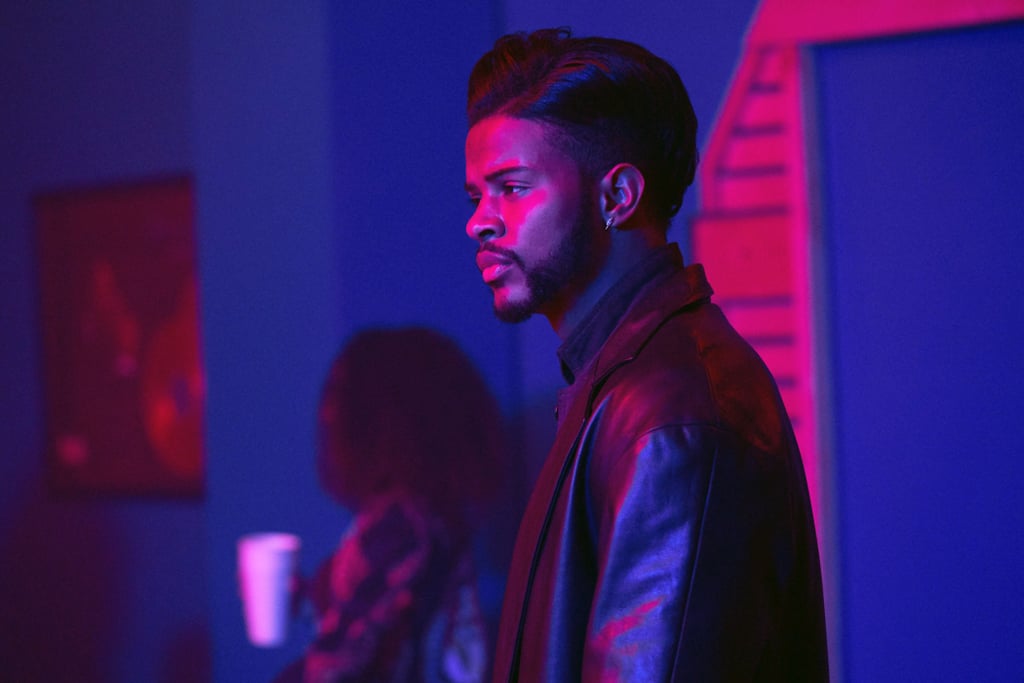 If You've Seen SuperFly, You Already Know You Need This Soundtrack

Even if you weren't born when Super Fly was released in 1972, there's a good chance you've heard at least part of Curtis Mayfield's Grammy-nominated soundtrack. Because the original score is so iconic, you know whoever would be taking on the soundtrack for the 2018 remake, SuperFly, had his hands full. Great news: Future was in charge, and he knocked it out of the park.

The soundtrack is full of collaborations with artists like Khalid, Miguel, and Lil' Wayne. If you're looking for a new workout playlist, or just want something new to listen to, we've rounded up the entire 13-song soundtrack for you.