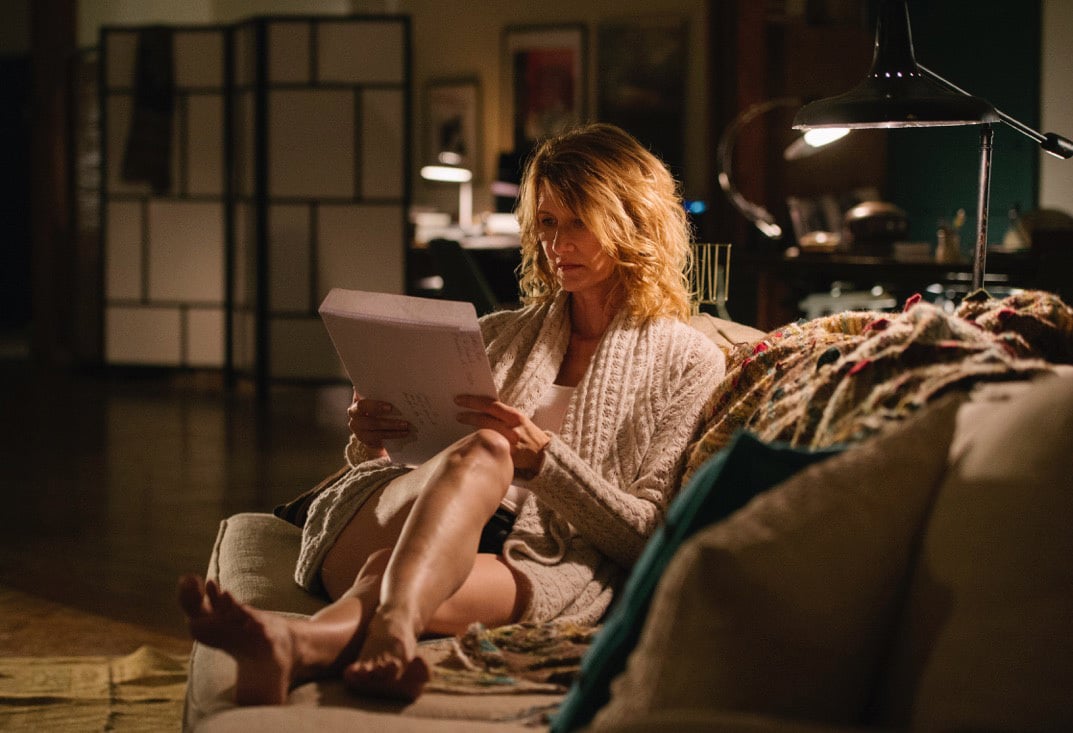 Long before the #MeToo movement had a name, documentary filmmaker Jennifer Fox was working on The Tale. The film, which first premiered at the Sundance Film Festival before making its way to HBO on May 26, is the devastating true story of the sexual abuse she experienced as a 13-year-old girl. Starring Laura Dern as adult Fox, Isabelle Nélisse as the director at 13 years old, and Jason Ritter as her abuser, The Tale is a searing depiction of rape and the ways in which abuse can impact someone's life without them even realising it.

The Tale is Fox's first narrative film, and it serves as a memoir of sorts, as well as a graphic depiction of what sex abuse can look like from a child's perspective. According to The Hollywood Reporter, a few difficult scenes in the film showing acts of abuse led some audience members to walk out of a few of the movie's screenings, but those who stayed often gave the film a standing ovation.

In an interview with the Los Angeles Times, Fox revealed that much of her adult life, she viewed the relationship she had with a 40-year-old man at the age of 13 as a consensual one. When she would recount the story of "Bill" and "Mrs. G" — the names she gives her running coach and her horseback riding instructor for the film — she would tell people that Bill was her first boyfriend. While she remembered the details of what happened to her, she saw it as she did when she was a child, not as an adult.

It wasn't until her mother found a story she wrote for her seventh grade English class and called her daughter concerned that Fox began reexamining the encounters she had with Bill. The director was 45 when she realised that she had been sexually abused, and using unique editing techniques, The Tale graphically reconstructs the abuse Fox suffered, as well as her adult awakening to the truth about her first sexual encounters.

As one of five children, Fox came from a loving home, but due to the busy nature of her family, she explained to the LA Times, she sometimes felt as if she didn't get enough attention. During the Summer she was 13, Fox attended a horseback riding program. She immediately became enamored with Mrs. G, a British woman and athlete, who gave Fox the attention that she craved.

The director told the newspaper that there was nothing she wouldn't do for the older woman. It wasn't long before Mrs. G began arranging time for Fox to spend private moments with Bill alone at his home. Later, Fox would realise that the couple was grooming her by showering her with love and attention, so that Bill could then take advantage of her sexually. As a child, she believed that kissing Bill and later having intercourse with him was an exchange for the "love" that the couple showed her. 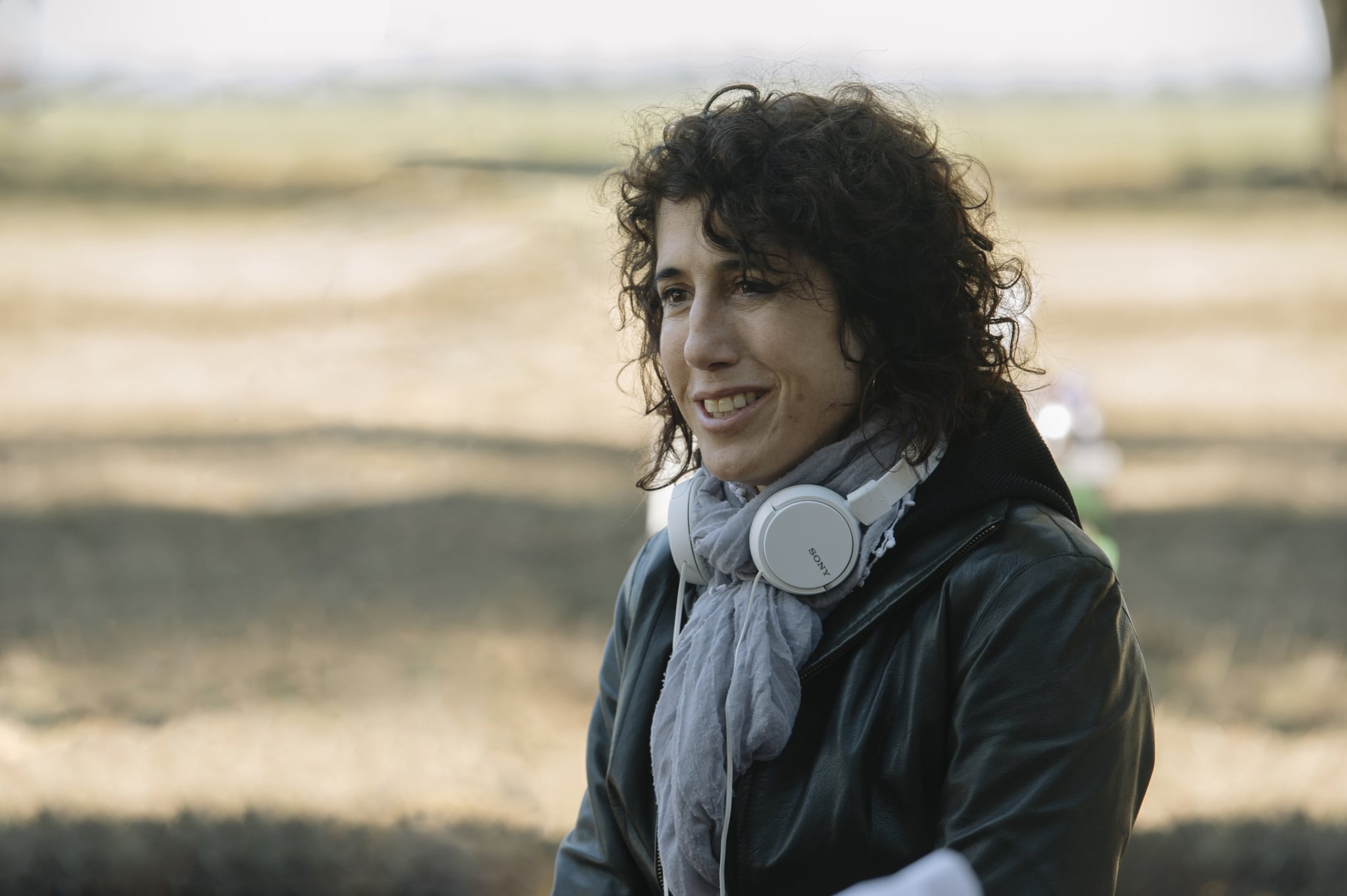 Fox explained to the LA Times that the sexual and physical encounters were "hell," but she believed what she was receiving in return was worth it. She said:

It was a kind of moment-to-moment torture. But I felt so strongly that what I was gaining on the other side was worth the price. And that's the problem with child sexual abuse — a kid can't make those choices, but as an adolescent, those are the boundaries you're pushing. You're trying to have agency. I was thinking: Whatever the price is, I don't know, but I'm willing to pay it because I am my own person.

When Fox turned the story her mom later found in to her English teacher, she says the teacher wrote on the paper, "If this is true, it's a travesty. But since you're so well-adjusted, it can't be true." It wasn't until her mother found it that the director confronted her past. She revisited the real Mrs. G, Bill, and talked to several of the other students from the Summer camp. Ultimately, she realised that what she had thought of as her first relationship had been abuse, and she became interested in capturing the complexity of her journey in the hopes that she might help others.

She told The Hollywood Reporter: "My goal was to understand the context of what happened and to help others. I'm a little bit resistant to the idea that 'Oh, you're doing film therapy. It's always a tough process working with any material and finding the depth of the story. So all film is therapeutic. I don't want to say it's special because its memoir."

According to THR, it took Fox 10 years to write the film and a decade and a half to produce it. In fact, The Tale was filmed two years ago, and the only reason it wasn't submitted for the 2017 Sundance Film Festival is because the director decided it needed to undergo more editing.

Fox has stated that she's not interested in exposing the identity of the real Bill and Mrs. G, but she does want her powerful film to become a talking point that can be used to educate people, as well as to prevent other young people from falling prey to such predators in the future.