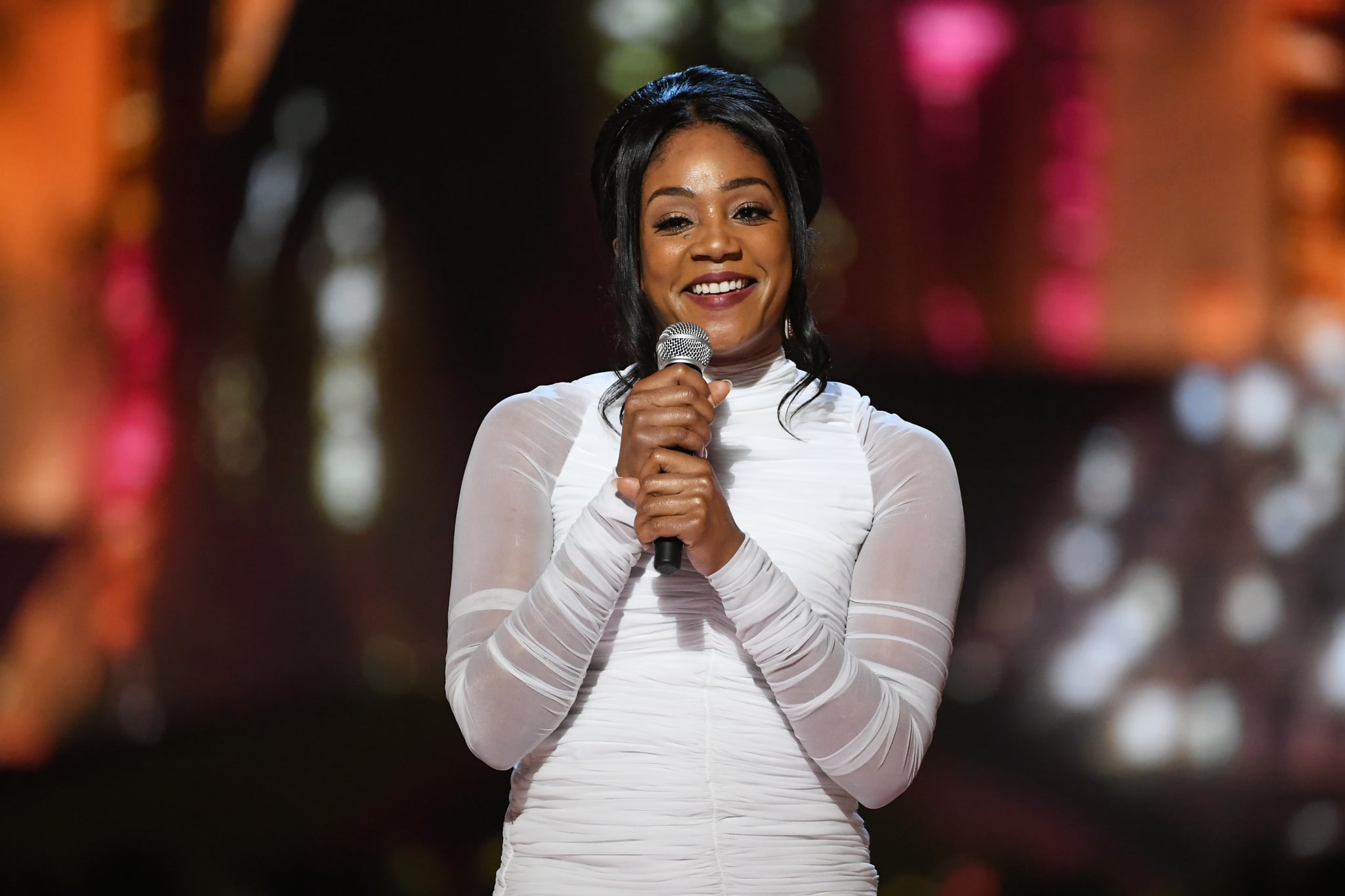 Get the popcorn ready, because Tiffany Haddish is set to film an hour-long comedy special for Netflix. According to The Hollywood Reporter, the show will tape in early 2019, so we may have to wait a little while to stream it, but we're pretty sure it will be worth the wait. Tiffany has ruled the world of entertainment over the past couple of years with numerous movie roles, hosting gigs, and some very memorable TV interviews, but as she told POPSUGAR back in June, "My happy place is on stage." This latest comedy special will follow She Ready, which aired in the USA on Showtime in the Summer of 2017.

This is not Tiffany's only Netflix project currently in the works. She's also joining fellow comedian Ali Wong (who also has a Netflix special or two to her name) to voice one of the lead characters in Tuca & Bertie, an animated comedy from the people behind BoJack Horseman.

Line of Duty
The Release Date for Line of Duty's Sixth Series Is Finally Here, and It's Mere Weeks Away
by Navi Ahluwalia 19 hours ago