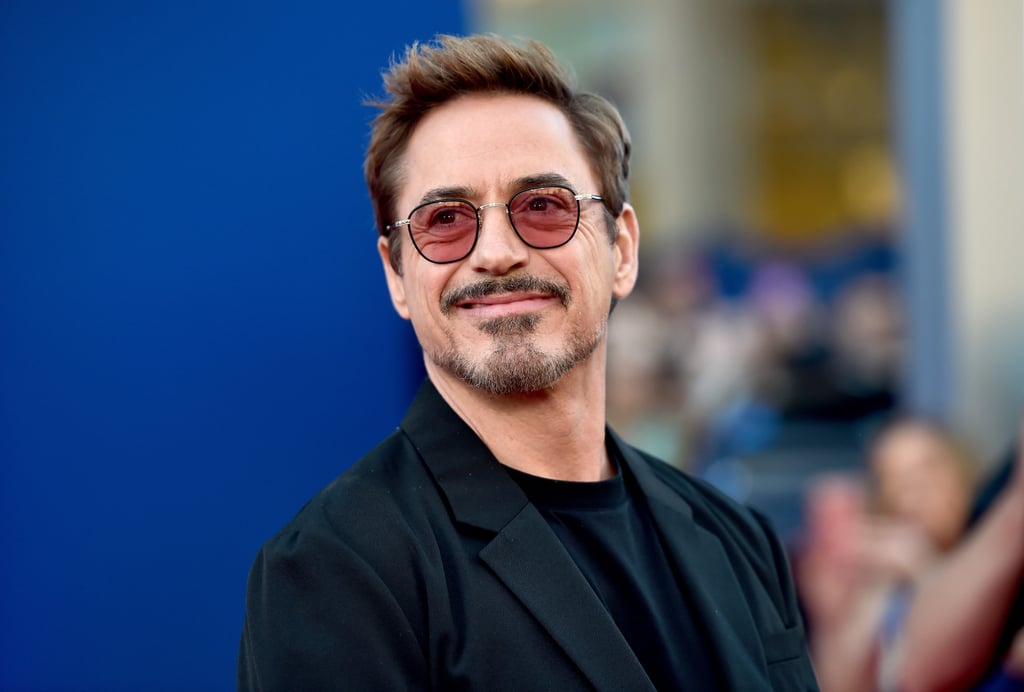 Following the news that Robert Downey Jr. would be taking on the titular role in The Voyage of Doctor Dolittle, the full cast has finally been announced. As it turns out, every huge star imaginable happened to be available for this fantasy flick. Downey will be occupying one of the few human roles, along with talent like Octavia Spencer, Rami Malek, and Emma Thompson — to name a few — lending their voices for the animal roles. Downey will also be reuniting with his Spider-Man: Homecoming costar Tom Holland. Read up on the unbelievably stacked cast before the movie's release on April 12, 2019.

Related:
Uh-Oh! Thanos Brings the War to Wakanda in This New Extended Trailer For Infinity War
Previous Next Start Slideshow
The Voyage Of Doctor DolittleEntertainment NewsMovie CastingMoviesRobert Downey Jr.
Around The Web