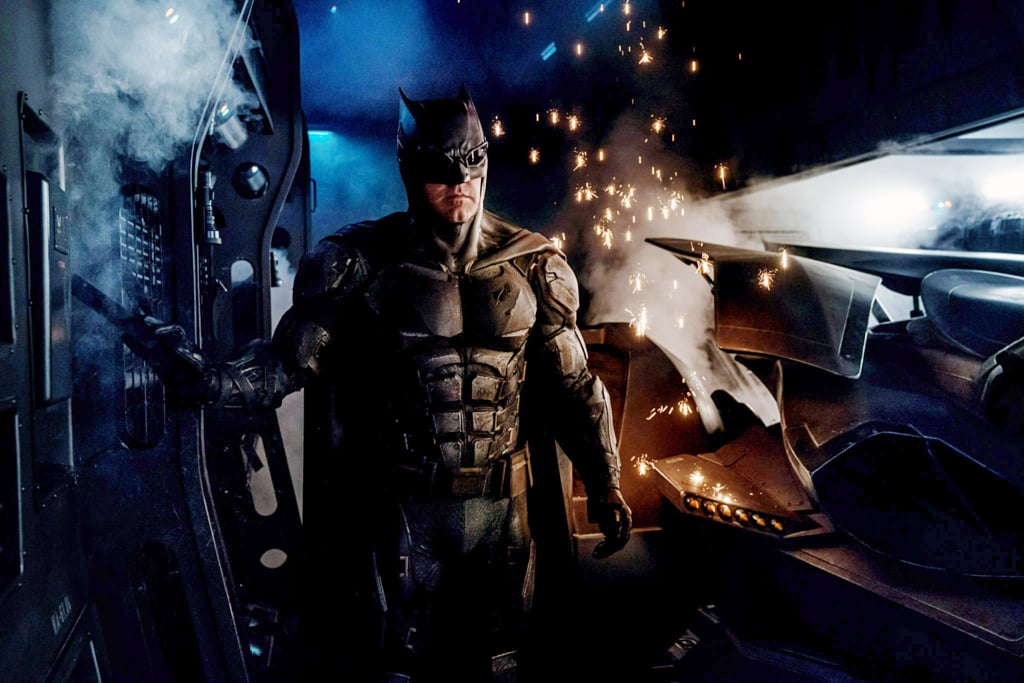 This week, Warner Bros. dropped all kinds of fun release dates for its upcoming films, meaning we can officially hit "start" on all those countdown clocks. With the freshly inked calendar, we now have a great idea of how the DC cinematic universe will expand over the course of the next year! This good news is that one of the most hotly anticipated DC titles, Wonder Woman 1984, will be out before the end of 2019. The bad news is that every other DC film will come out after that, and one doesn't even have an exact date. But for now, we have four confirmed dates, some of which were announced today, and some that we already knew! Since it can be a bit hard to keep track of all the news that's trickled out over time, we're collecting everything in one convenient place, just for you.