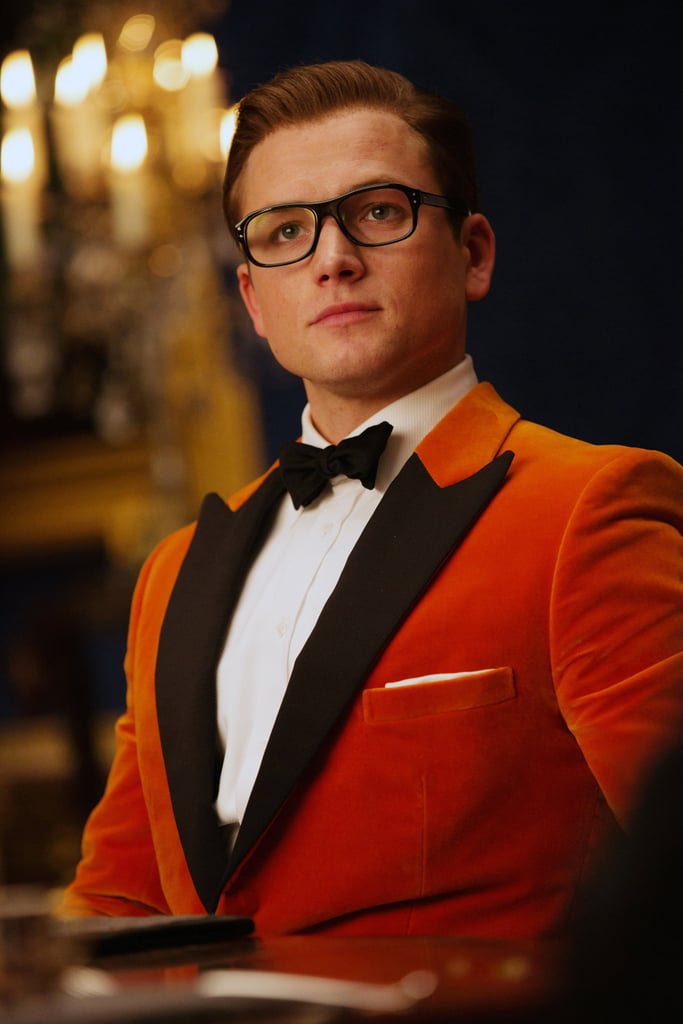 6 Movies the Painfully Attractive Taron Egerton Has Been In

Taron Egerton is about to have an exciting year. Between the upcoming release of his film Robin Hood and his role as Elton John in Rocketman, I'm finding myself googling his name and scrolling through photos of him more often than I probably should be. Of course, it's not news that Egerton is painfully handsome and has been on the big screen before. But I made the executive decision that we need a little refresher on his previous roles, mostly because it's never a bad idea to look at photos of him. And if you're reading this, I'm assuming you agree — at least that's what I'm going to tell myself to justify this.

Unfortunately, there aren't very many official studio pictures of what he'll look like in his upcoming films, but we can at least get a preview of his new characters in the trailers for Robin Hood and Rocketman. In the meantime, you can check out the photos ahead to reminisce on some of Taron's earlier Hollywood characters, including his roles as Gary "Eggsy" Unwin in the Kingsman movies and Eddie Edwards in Eddie the Eagle. Enjoy!

Previous Next Start Slideshow
Taron EgertonEye Candy
Around The Web