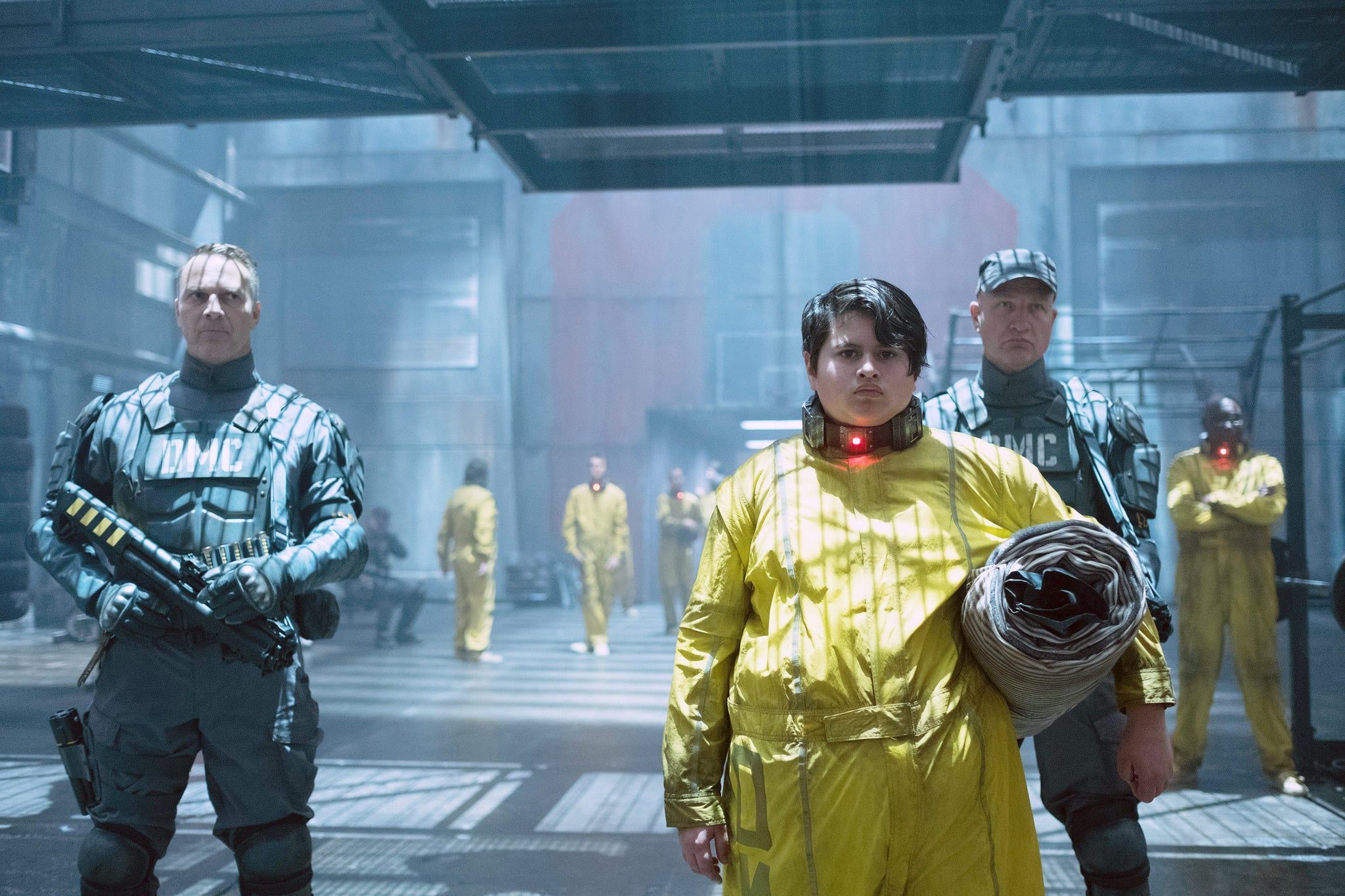 In Deadpool 2, Wade Wilson develops a soft spot for the pyrokinetic orphan Russell Collins, aka Firefist. Hilarious and terrifying, the teenage mutant is fuelled by a seething desire to inflict pain on his abusers, and Deadpool is determined to stop him from becoming a murderer. The brotherly bond between Deadpool and Russell isn't limited to the big screen, though. Actor Ryan Reynolds also saw something in 15-year-old Julian Dennison after watching the New Zealander in his first major role.

Reynolds wanted to meet Dennison after seeing him star as protagonist Ricky Baker in Taika Waititi's 2016 film Hunt for the Wilderpeople (pictured below). The movie is a comedy-drama about a defiant young boy from an inner-city neighbourhood who moves to New Zealand's countryside. Besides receiving positive reviews, it also broke New Zealand box office records. Waititi himself isn't unfamiliar with the superhero world — in fact, he directed Marvel Studios' blockbuster hit Thor: Ragnarok. 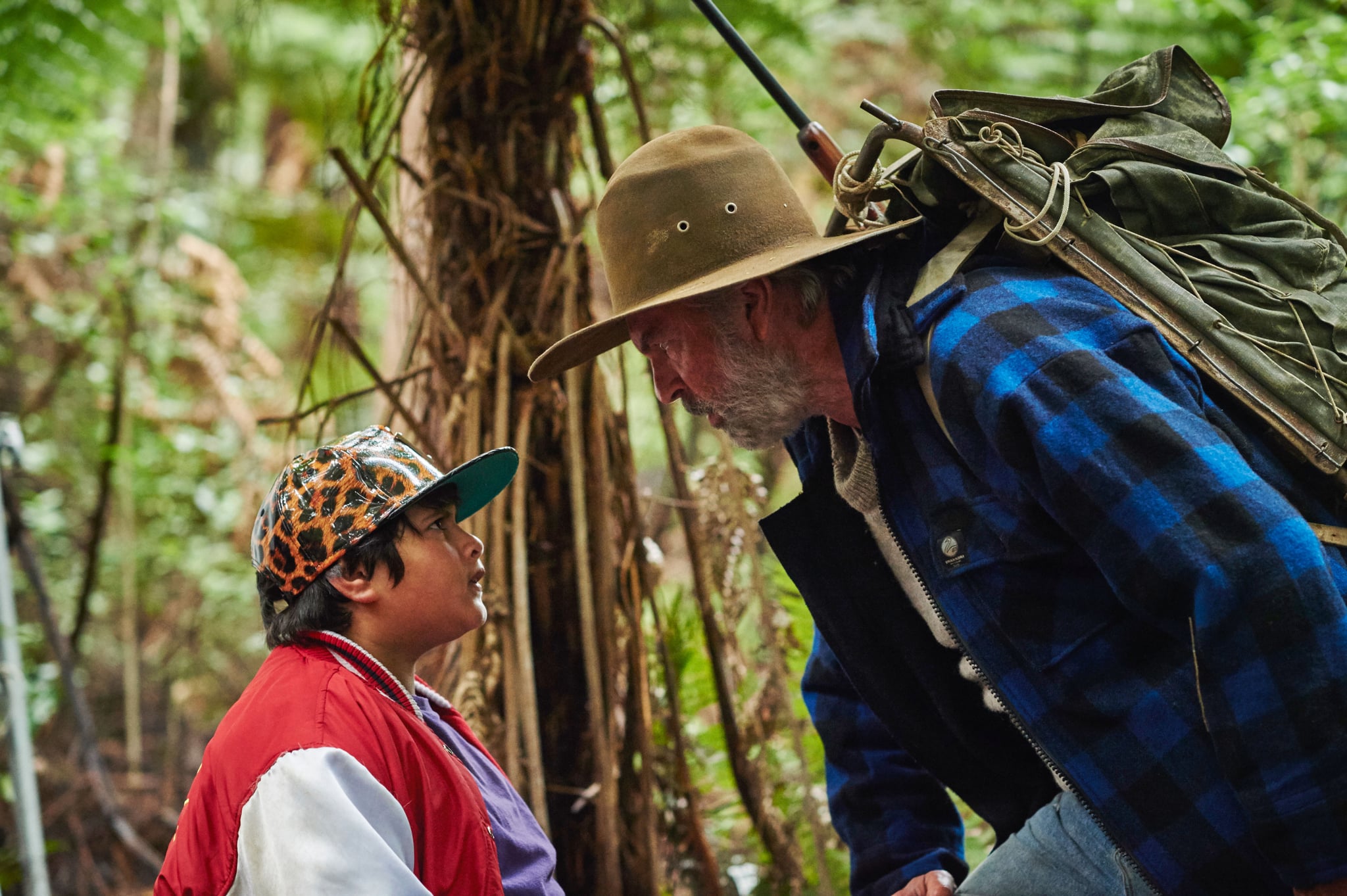 "I'm very good friends with Taika," Reynolds told NZ Herald. "So that's kind of how I found him. Obviously I saw Taika's film and I was like, 'who is this kid and what voodoo did you put on him to make him this good?'"

Before his breakout performance in Hunt for the Wilderpeople, Dennison's past credits include supporting roles in films like Shopping, Chronesthesia, and Paper Planes.

Dennison lives a modest life in New Zealand with his family, which includes his twin brother Christian. He will soon return to Hollywood, set to appear in an undisclosed major movie. There's also a strong chance that he'll reprise his role as Firefist in potential future Deadpool and X-Force projects.