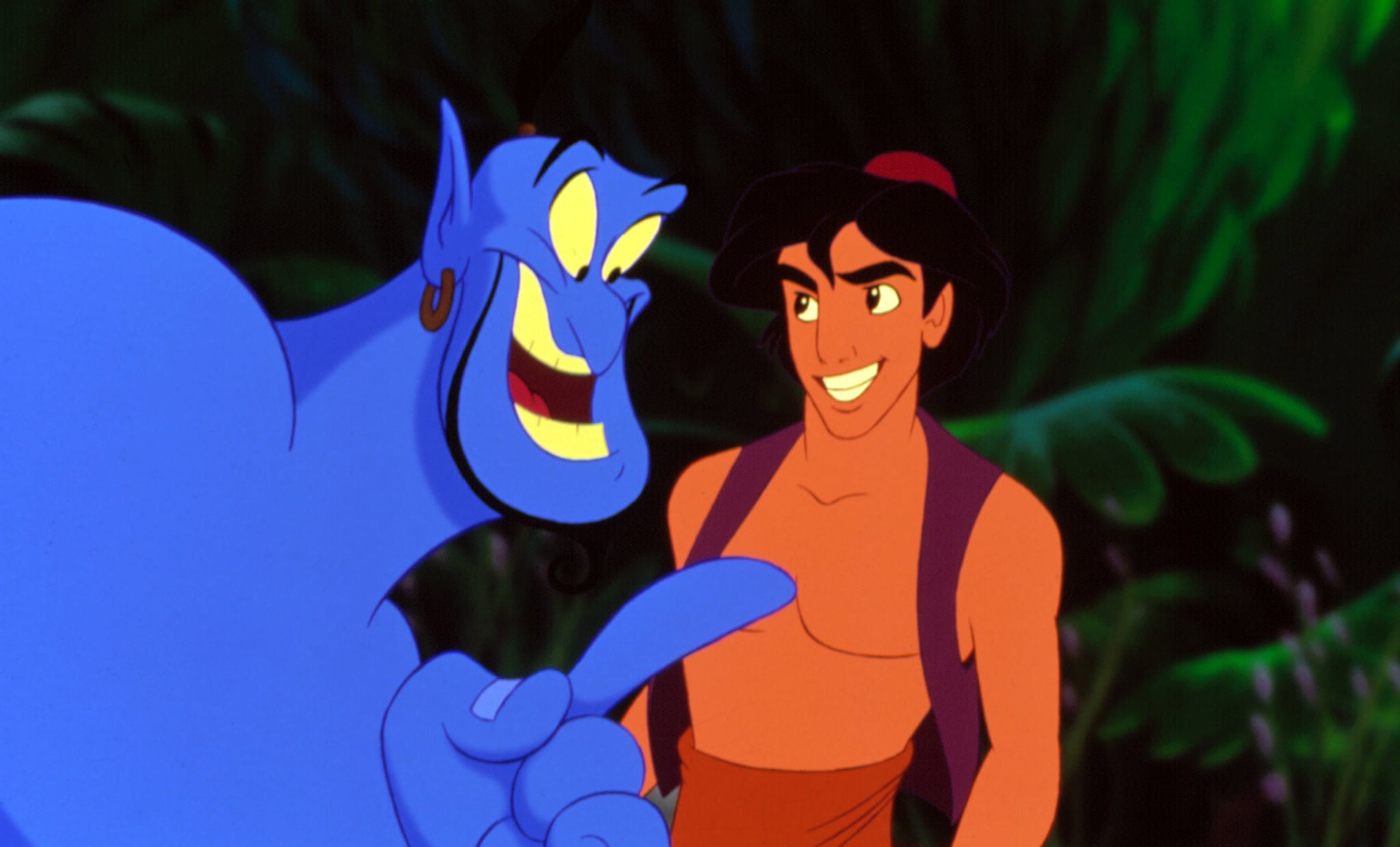 The Little Mermaid, Beauty and the Beast, and Aladdin are arguably three of the greatest Disney films of all time, and they all have one thing in common: they feature music and lyrics by Alan Menken and Howard Ashman. While the two were an award-winning duo, their partnership was unfortunately cut short when Ashman died of AIDs complications in March 1991. Even though he was able to complete the music for Beauty and the Beast before his death, he never got to finish Aladdin before its release in 1992.

Though Ashman wasn't alive for the film's release, he did write three of the film's songs, including "Arabian Nights," "Friend Like Me," and "Prince Ali." Of course, it's his contribution to the latter track that might be the most bittersweet. During the recent documentary Howard, which is about the late lyricist, Menken revealed that the two actually worked on the track when Ashman was sick in the hospital. He even brought a piano to his hospital bed for him to play. Although Ashman wasn't able to see the song come to life on the screen, his legacy still lives on through his work. In 1992, Ashman was posthumously nominated for a Golden Globe when "Prince Ali" was up for best original song.

Netflix
Regé-Jean Page, Ryan Gosling, and Chris Evans Are in a Movie Together — Need I Say More?
by Monica Sisavat 6 hours ago