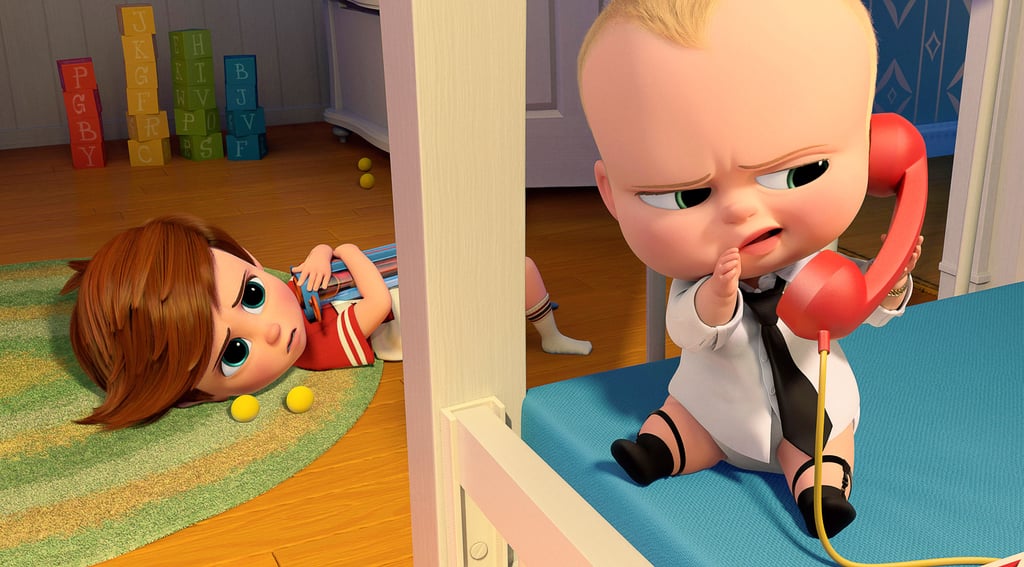 We Need to Talk About The Boss Baby's Oscar Nomination For a Quick Sec . . .

The 2018 Oscar nominations definitely contained a few surprises, but few were as puzzling as the inclusion of The Boss Baby in the best animated feature film category. Like . . . really, Academy? The Boss Baby? Are you sure? Are you absolutely sure? Blink twice if you need help.

While there's something to be said about the fact the animated comedy that stars Alec Baldwin as a suit-wearing, briefcase-carrying infant raked in nearly a half-billion dollars worldwide, it still scored just 52 percent on review aggregator site Rotten Tomatoes for both critics and audiences alike. Compared to other worthy animated movies that came out this year — The Lego Batman Movie (which scored 91 percent with critics and 80 with audiences) and Cars 3 (which got 68 and 70 percent), for example — it seems odd that The Boss Baby would be ranked among critically adored nominees The Breadwinner, Coco, Ferdinand, and Loving Vincent.

It's so baffling that, at this point, we'd believe you if you said it was chosen simply because host Jimmy Kimmel, who voices the Boss Baby's father, needed a few more jokes for his monologue (kidding — we all know he has plenty of content to work with already). Fortunately, we weren't the only ones surprised by the Academy's choice. See Twitter's most hilarious reactions to The Boss Baby's nomination, which now joins Suicide Squad, Transformers, and 50 Shades of Grey as one of the, um, most unexpected movies to pick up an Oscar nod.