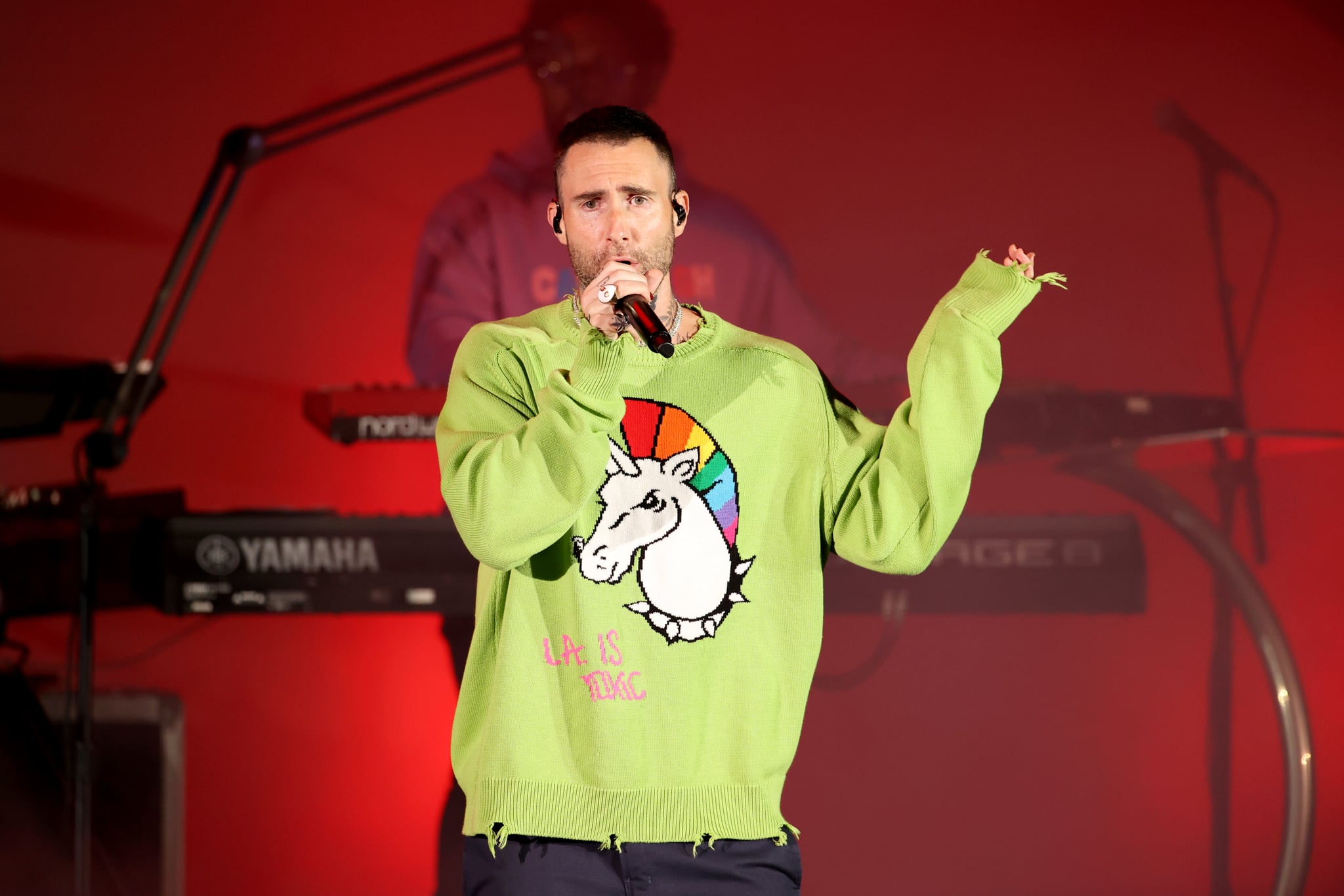 Adam Levine has issued a response to criticism over the way he reacted to a fan who jumped on stage to hug him at a Maroon 5 performance at the Hollywood Bowl last weekend. A viral TikTok video shared by user Luis Peñaloza, with over 10 million views as of Thursday, shows a woman grabbing Levine before she was escorted out by security. The singer appeared to be uncomfortable as he wiped off his arm and said "f*ck" as he walked to the opposite side of the stage. Several people in the comments section criticized Levine for appearing disgusted by the fan and said he should "humble" himself, while others argued for his right to offer or decline consent to fan encounters.

On Tuesday, Levine addressed the controversy in a video he posted on his Instagram Story. "I have always been someone that loves, respects, worships our fans. Without our fans, we don't have a job. I say that all the time to our fans. To think that anyone would believe that I thought our fans were beneath us or less than us makes my stomach turn. That's just not who I am," the Maroon 5 frontman began. "I was really startled and sometimes when you're startled, you have to shake it off and move on because I'm doing my job up there," he added. The singer went on to ask for understanding and noted that his connection with his fans is paramount.