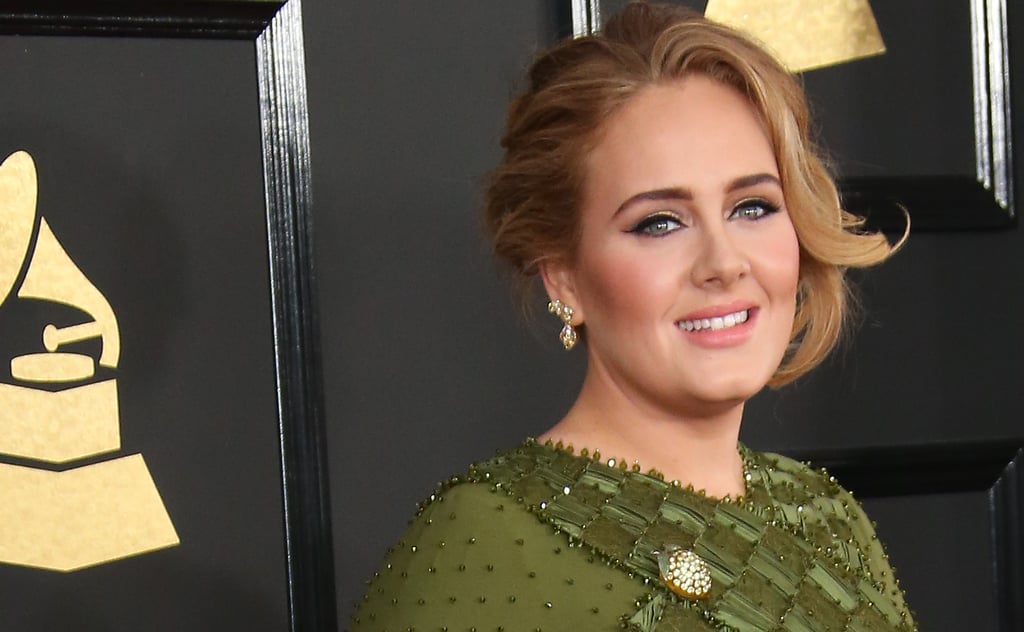 It's been six years since Adele released her last album, 25, in 2015, introducing with it another ballad, "Hello," that instantly became a staple on our emotional playlists. Now, Adele's new, long-awaited album, 30, is finally here.

Released on Nov. 19, the record is compiled of 12 songs, including her lead single 'Easy on Me.' The now 33-year-old admitted in an article with Rolling Stone that she hesitated to release 30, since so much time has passed and it doesn't reflect her current state of mind. Thankfully, she had a change of heart.

The album's debut couldn't come at a better time than during "sad girl autumn." With more than enough lyrics to relate to, Instagram will soon be flooded with Adele's words. Whether you want a caption with depth to enhance the beauty of fall or to just capture your excitement that the new album dropped, here are 12 Instagram captions from Adele's new album 30.