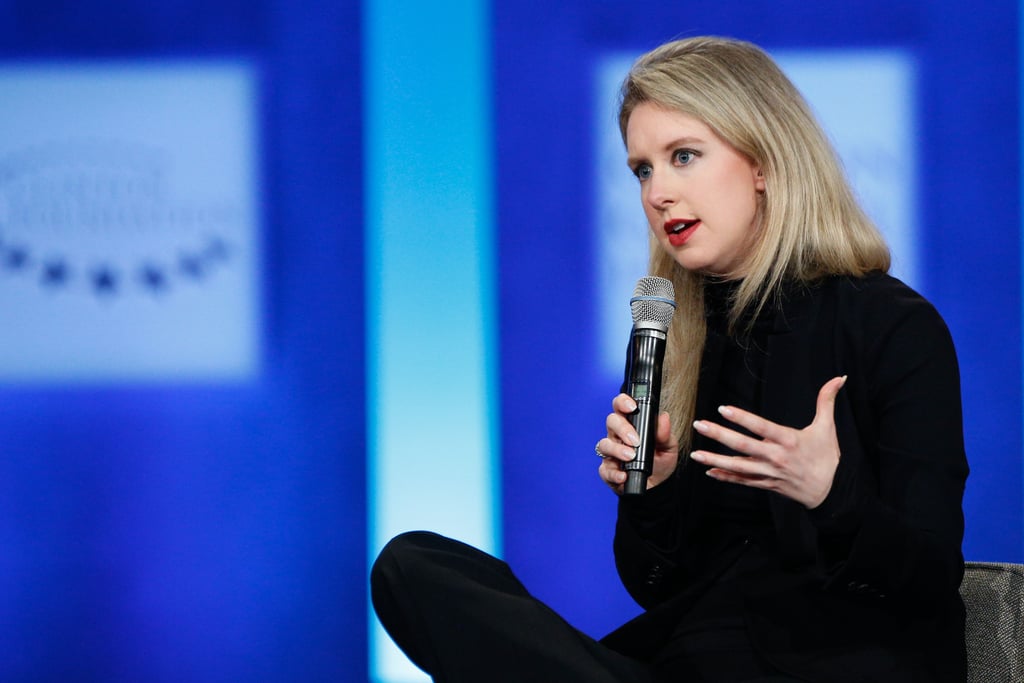 Everything to Know About Bad Blood, the New Theranos Movie Starring Jennifer Lawrence

When it comes to film and television, Apple TV+ is leading the entertainment industry with its high-profile original titles, including critically acclaimed comedy series Ted Lasso and, most recently, the sci-fi drama Finch (starring Tom Hanks). Apple Original Films, alongside Legendary Pictures, is now producing Bad Blood, an upcoming film detailing the meteoric success and subsequent rapid fall from grace of healthcare entrepreneur and Theranos founder Elizabeth Holmes. The story of Holmes's demise is a wild ride and definitely worth watching, so read on for more information about the newest film, coming soon to Apple TV+.