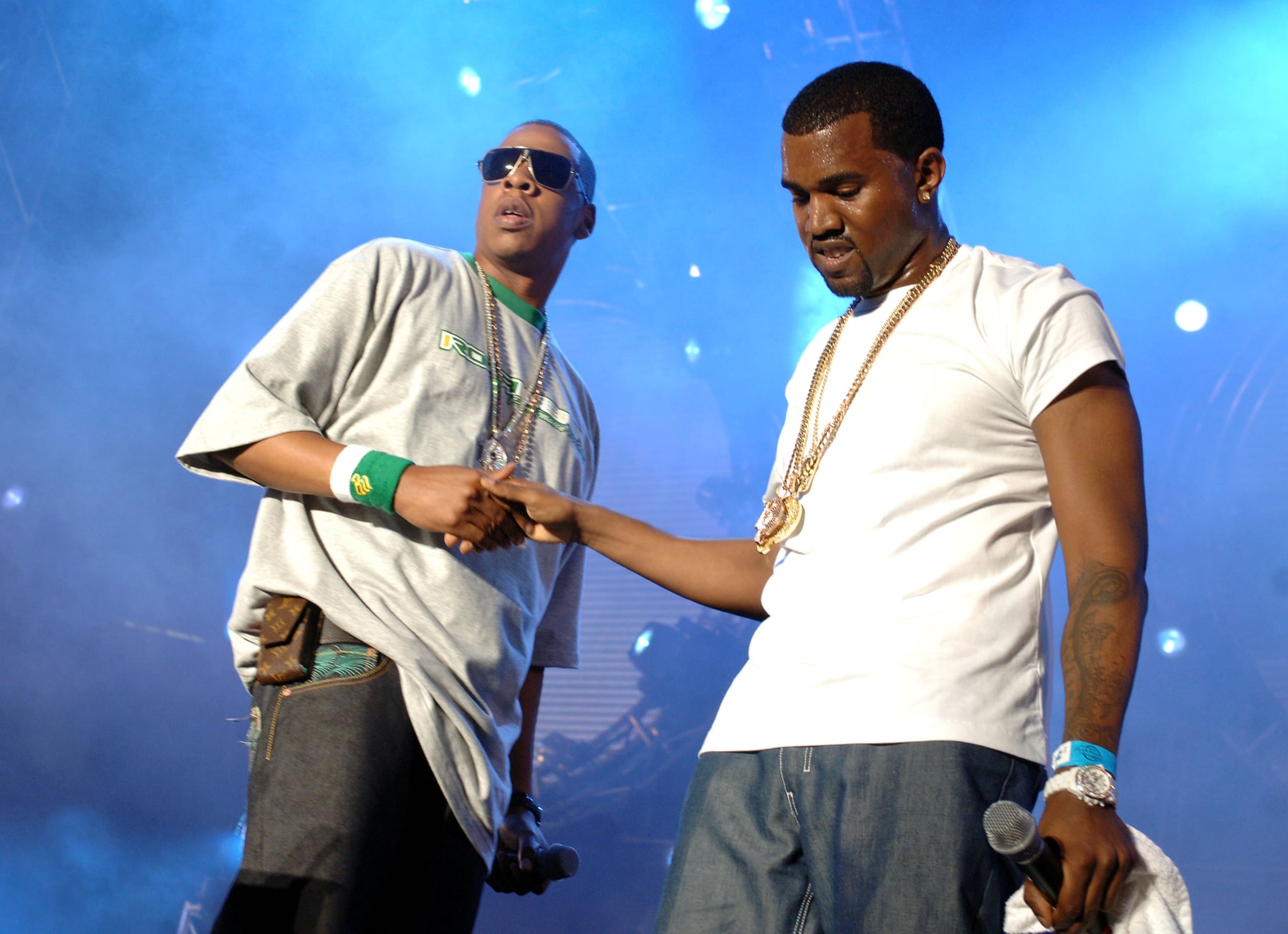 Kanye West's Donda album still hasn't been released yet, but there are already rumours swirling about another project from the rapper. After teaming up with JAY-Z for a new track on the album, fans speculated that they could be preparing to release a followup to their 2011 collaboration album Watch The Throne. In the new track, which is reportedly titled "Guess Who's Going to Jail Tonight?," JAY-Z alludes to the 2011 album and the speculated new album, rapping, "This might be the return of the throne. Hova and Yeezus, like Moses and Jesus."

Now, media personality Justin Laboy — who has been sharing details about West's Donda with fans online — is heating up those album rumours yet again. In a tweet shared on Aug. 5, Laboy insinuated that West and JAY-Z are prepping to release another album together in the near future, writing, "Watch The Throne 2 coming end of the year. Kanye & Hov about to make history AGAIN." West previously teased a second Watch the Throne album in September 2018, though that never came to fruition. We guess we'll just have to wait and see! In the meantime, we'll be counting down the days until the official release of West's Donda, which will (hopefully) drop on Aug. 15.