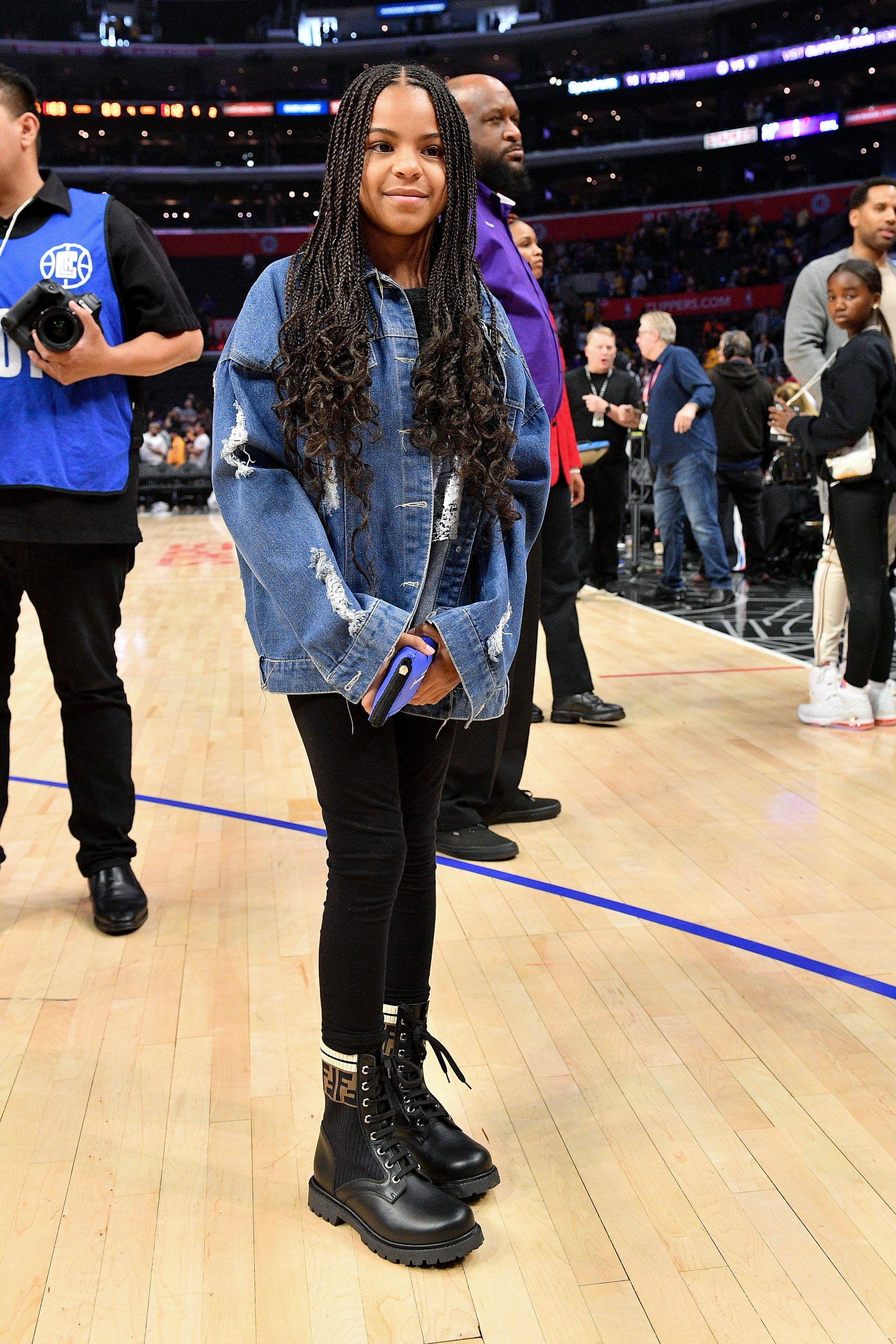 Blue Ivy Carter is now a Grammy-nominated artist! The 8-year-old star has officially received a nod in the best music video category for her contributions to Beyoncé's "Brown Skin Girl." The Recording Academy initially released their list of selections on Nov. 24, but noticeably omitted Carter's name when crediting the track. It was only ascribed to Beyoncé — who secured nine leading nominations in total — even though Carter, Nigerian singer WizKid, and rapper SAINt JHN all lent their vocals to the tune. However, the coalition updated its website on Dec. 11 to include Carter and WizKid. SAINt JHN, who didn't appear in the music video, still isn't included in the nomination.

Carter is no stranger to award nods and wins. She earned her first-ever songwriting prize at the 2019 BET Soul Train Awards for helping to pen "Brown Skin Girl." Then, in February, she took home the NAACP Image Award for her vocal contributions to the same track, which won the honour of outstanding duo, group, or collaboration. Shortly after, she became the youngest BET Award winner in history, nabbing the BET Her Award for, you guessed it, "Brown Skin Girl." That's Black excellence for ya.