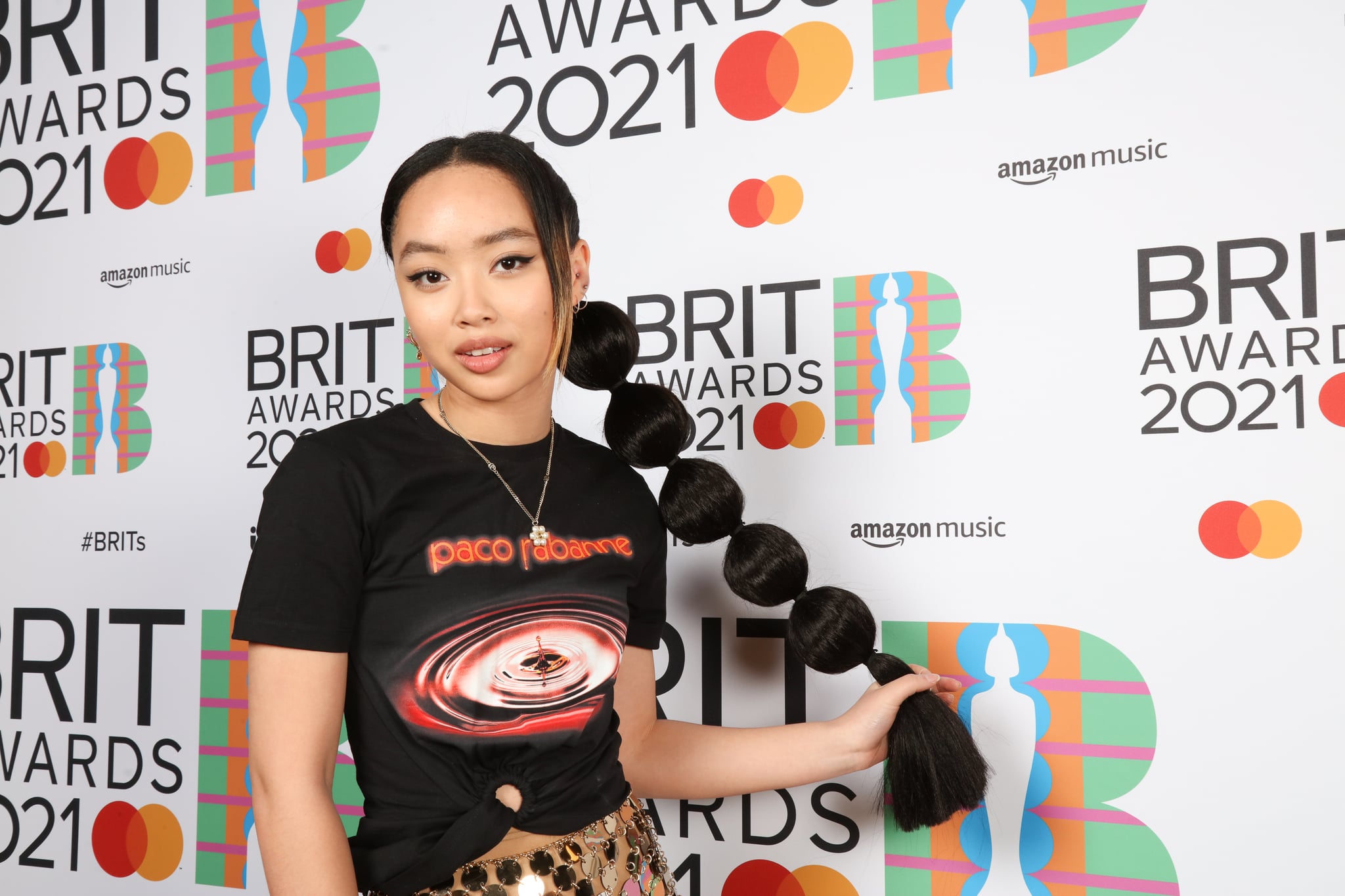 Griff has just been confirmed as the winner of this year's BRIT rising star award, after the nominees were first announced back on 11 March. The 20-year-old singer beat out Rina Sawayama and Pa Salieu in winning the award and has since announced the release of her new mixtape, One Foot in Front of The Other, set for release on 11 June. On winning her first ever BRIT, Griff tweeted that "this morning i took myself to the cornfield, put on Whitney and popped a cheap bottle of prosexi cus I FOUND OUT WON A BRIT AWARD !!!!"

When the nominees were first announced, Griff shared the graphic on her Instagram account, with an adorable caption that read "This is not a drill. I have been nominated for a brit award. Cant believe i just typed that out. Wanna cry. Love you all."

Previous winners of the rising star award have included the likes of Adele, Celeste, Florence & The Machine, Sam Fender, and Ellie Goulding, so Griff will now be following in their footsteps. The full BRIT Awards ceremony will be taking place on 11 May 2021, and is set for broadcast on ITV and the ITV hub.