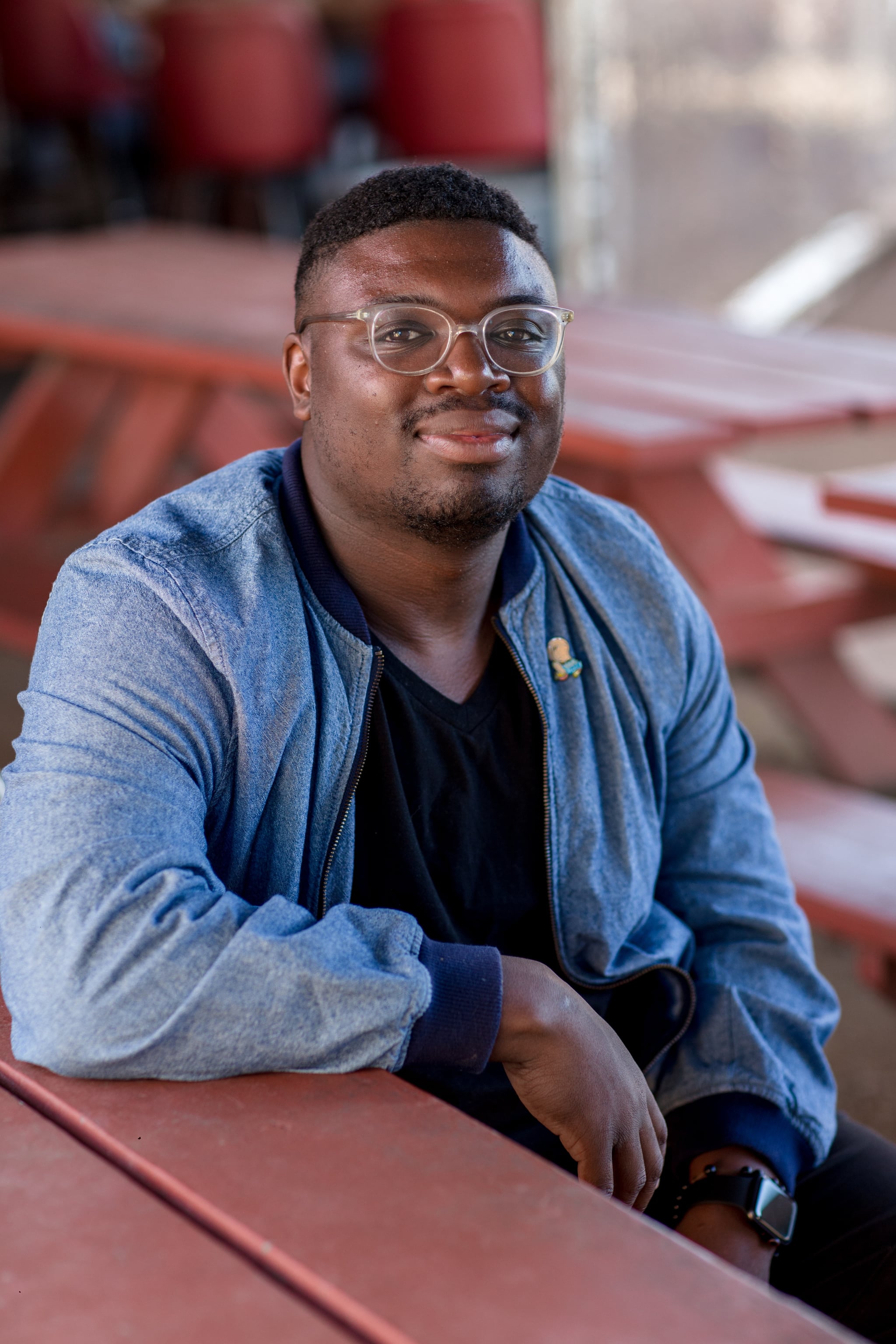 We can all agree that no relationship is ever perfect; however, very few of us can quickly describe the ebb and flow of everyday life with a partner like author Bryan Washington. In his debut novel, Memorial, Washington introduces us to Benson and Mike, a couple living in Houston who seemingly come from different worlds and can be best described as "doing their own thing" for most of the book. While Benson is a Black man with Southern roots who grew up in the wealthy suburbs, Mike's parents immigrated to Texas from Japan when he was just a child before getting divorced and returning to their home country.

Chock-full of humour that will make you smirk as you turn the pages, the characters' wires cross when Mike's mother, Mitsuko, travels from Japan to stay in Benson and Mike's home for a few weeks in Houston's "up-and-coming" Third Ward. The only issue? Mike has to go back to Japan to tend to his dying father. Although the premise certainly seems grim at times, Washington's mastery of believable banter reminds us all that the concept of perfection is merely an illusion. Readers who have already devoured Washington's collection of short stories, Lot, will instantly gravitate toward Memorial's cast of delightfully quirky characters.

We caught up with Washington ahead of Memorial's Oct. 27 release to get a better sense of what went into writing his first novel. Read ahead to see what he has to say.

Related:
Our 35 Picks For the Fall's Most Exciting New Books

POPSUGAR: Memorial is written from both Mike and Benson's separate vantage points. Why did you choose to organise the novel this way? It provides such a unique experience for the reader.

Bryan Washington: Memorial started as a short story and it was solely from Benson's point of view. Once I realised that this was going to be my next long project, it was immediately apparent that I wanted to have both Benson's vantage point and Mike's vantage point so that the reader could see both sides of that relationship and they could spend a pretty similar amount of time with each of those characters. It was really important to me to try and give both their equal due within the pages. In that way, they sort of arose simultaneously and developed from there. I wanted to illustrate how different things are going to be important in different ways to different folks — depending on the context — depending on the information and experiences that the person has had.

PS: The dialogue between the characters is so realistic and funny! How did you manage to inject your work with subtle layers of humour?

"The actual process of writing humour is never as sexy as the humour itself."

BW: Part of it is that my friends are very funny. It's hard to make them laugh! So if I say something that makes them laugh I'm usually like, "OK, this would probably work on the page." But also I think the actual process of writing humour is never as sexy as the humour itself. The timing and being really strategic about when you tell the reader certain things, have a sense of rhythm, and then rupturing that rhythm or playing with the context in which things might be received [can be tricky.] In order for the joke to work, you have to establish that context two pages beforehand and then just tie it in.

PS: Both Mike and Benson have such interesting relationships with their parents. Why did you choose to highlight those relationships in such a detailed manner?

BW: I wanted to show the arc for both Benson and Mike as they're looking at their mothers and fathers as archetypal roles. For Mike specifically, at what point does Mitsuko become a person in her own right, rather than just his mom? Granted your parents are your mother and your father, but they're also people and are very much their own selves and singular. Just having the role of a "mom" doesn't totally capture the scope of their hopes, dreams, wants, and fears.

PS: You wrote about Japan like you've grown up there! Why did you choose Japan as a setting?

BW: I've spent a lot of time in Japan, barring the coronavirus pandemic. I've visited once a year for the past five years or so, not in an academic capacity or for research or anything, mostly just to see friends and hang out. I've had a lot of warm experiences in Osaka — where half of the book takes place — and I've experienced the generosity of so many residents, whether they're friends or strangers.

POPSUGAR: How did you manage to describe the subtle complexities of romantic relationships?

BW: What I wanted to emulate on the page was how there are so many different moments in a relationship, whether it's a "serious" romantic relationship, a "casual" romantic relationship, or a familial relationship where there are undefinable moments in the creases between the benchmark moments. I really tried to untangle the different forms of these moments without explicitly saying, "OK, this is the way that this thing is," which was something that was important to me. I certainly don't feel as if there's a moment in any relationship where you can look up and say, "OK, this is why that happened and this was the exact reason why I'm in the position I'm in." The unknowability was really interesting to me.

Anyone who is craving an out-of-the-box take on millennial romance — and a few much-needed laughs! — is in for a serious treat with Memorial by Bryan Washington ($25). 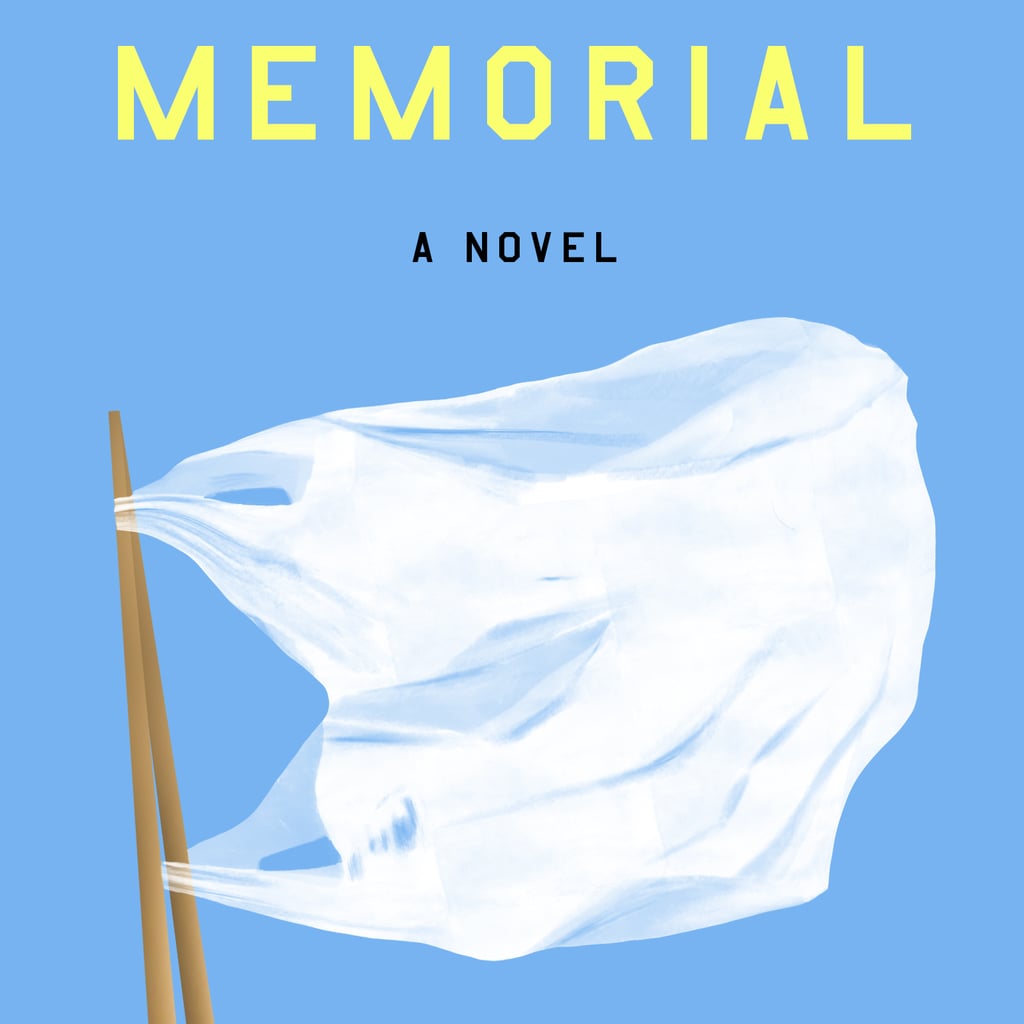