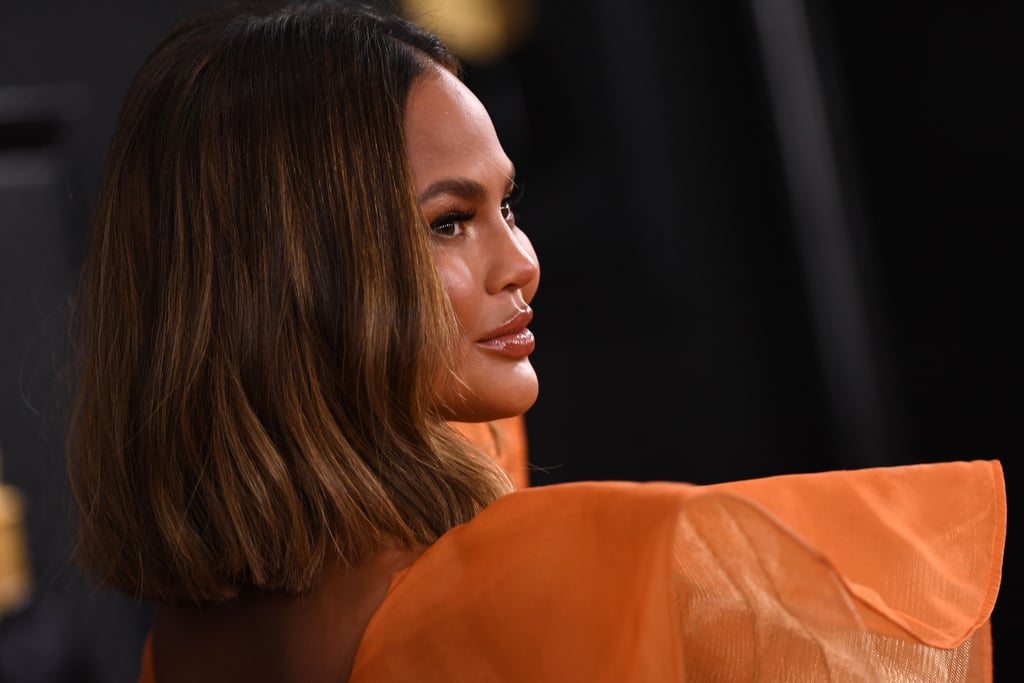 Hi, Here's Chrissy Teigen as "Girl Getting Out of Car" in Fast and the Furious: Tokyo Drift

Chrissy Teigen is full of surprises. In addition to being a model, television host, cookbook author, and mom of two, she was once an action film star: Chrissy recently revealed on her preferred platform of Twitter that she had a little-known, uncredited cameo in The Fast and the Furious: Tokyo Drift. The career-defining role was "girl getting out of car."

"My boobs are in Fast and the Furious: Tokyo Drift. I sat on the floor with 200 people in a parking garage in downtown LA. They pulled me to be 'girl getting out of car' and the shot ended up cutting off at my face as they panned up my body," Chrissy tweeted. Simply adding, "Lmao." Chrissy then asked her followers to track down the scene, and, well, they delivered in less than five minutes.

Chrissy shared the dramatic, slow-motion scene with the caption, "Make sure to not get her face." Little did they know in 2006, that face would someday be one of the most widely recognised around the world. Life comes at you fast, huh? Enjoy the Twitter revelation ahead.

Related:
Chrissy Teigen and Luna Went Camping and Read Scary Stories at Home, and There Was Even a Ghost!
Previous Next Start Slideshow
NostalgiaMoviesCelebrity TwitterChrissy TeigenFast & Furious

Netflix
No Persuasion Necessary! Henry Golding and Dakota Johnson to Star in Jane Austen Adaptation
by Grayson Gilcrease 19 hours ago

Celebrity Style
Paris Hilton Debunks the "Stop Being Poor" Tank Top — That's Not What It Actually Said!
by Nikita Charuza 20 hours ago

by Tori Crowther 3 hours ago