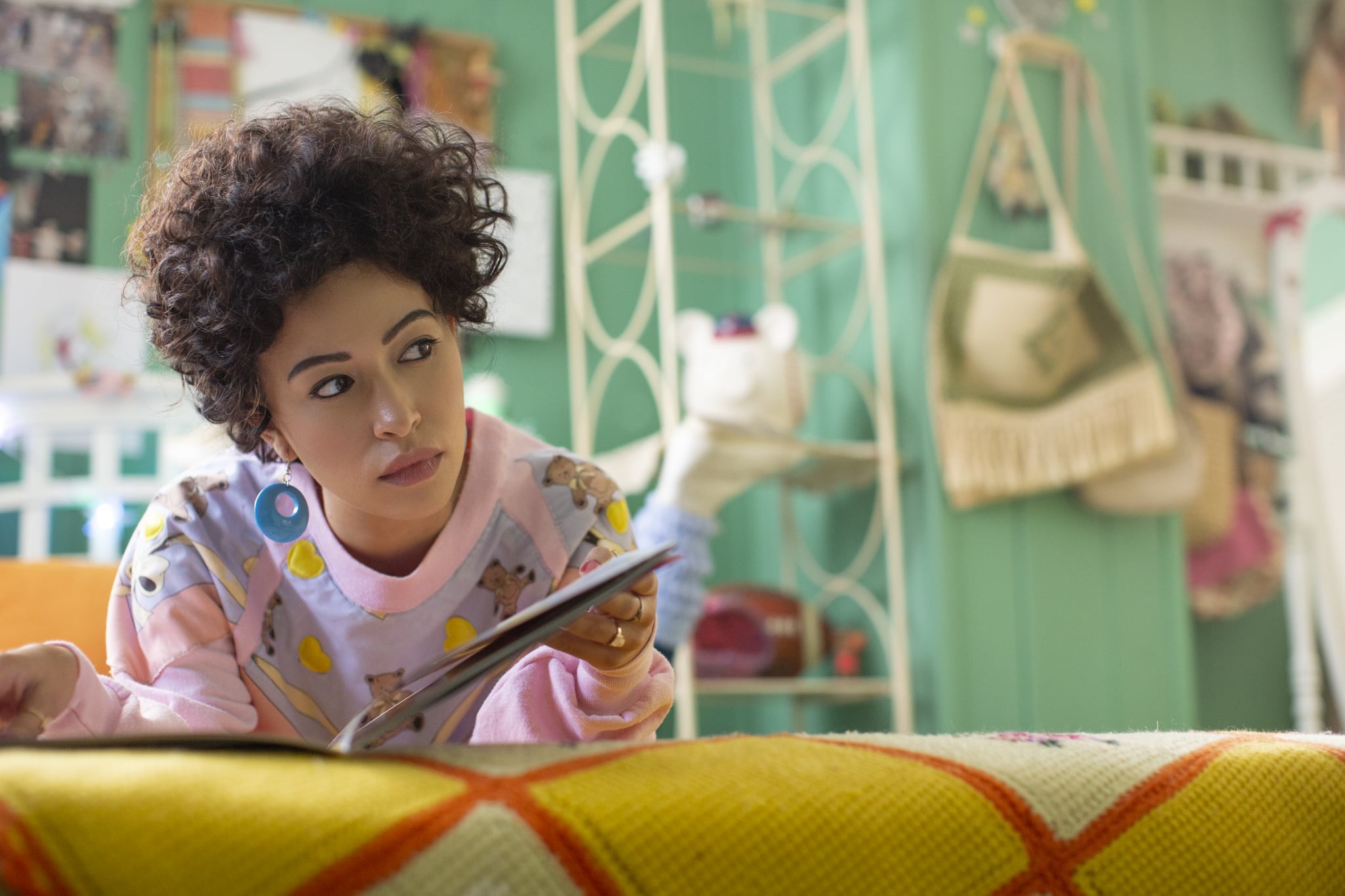 Selena Quintanilla was raised in an English-speaking household in Texas. At the same time, she was a Latina who was immensely proud of her Mexican heritage and deeply connected with her Spanish-speaking fans. Contrary to popular belief, Selena was not a fluent Spanish speaker for most of her life, although the lyrics of many of her hits like "Bidi Bidi Bom Bom" and "Como La Flor" were in Spanish. Selena's complex identity can be a difficult thing to understand for some, but for the Latinx community, it is second nature.

As Selena rose to fame in Mexico and Latin America, the Tejano icon had to learn how to speak more fluently in order to connect with her fan base. In Selena: The Series, we see how Selena had to evolve from her English-speaking roots to learning Spanish phonetically with her father through music. We even see TV host Johnny Canales joke about how she didn't know Spanish when she first got on his show, with a wincing Selena laughing at the memory.

In his memoir To Selena, With Love, Selena's husband and guitarist Chris Pérez described how the young couple struggled to learn Spanish. In an excerpt of the book, Pérez recounts how "Mexico was the logical place to begin our international publicity blitz. We already had a fan base there, and we could easily drive to the shows from Texas. Of course, none of us fully realised just how nerve-racking it would be to go from playing relatively small venues in the U.S. to playing large amphitheatres and doing interviews in Spanish in Mexico." Because both of them were Texans born-and-raised, the component of having to speak fluent Spanish for interviews was more than anxiety-inducing. Pérez describes getting help practicing saying his name and instrument, and how "Selena rose to the challenge." He continues, "she was the one who really felt the media pressure, because by now everyone in Mexico knew her not only from her music, but from the Coca-Cola commercials. She was already hugely popular in that country and crowds surrounded us everywhere we went" — so knowing the language was crucial.

In his memoir, Pérez makes it clear that "as a third-generation Texan who had to learn Spanish phonetically, with her father coaching her on her accent, [Selena] knew that there was a chance that the Mexican fans might dismiss her. Instead, they adored everything about her, from her dark hair and brown eyes to her curvy figure. The fans saw Selena's sincerity and generosity, and felt her love for them." As passionate as ever though, Selena ended up surprising everyone with her linguistic skill.

Pérez goes on to describe how Selena told him she would "learn Spanish and surprise everybody," which she did. Soon enough,"Selena's Spanish jumped up a notch" and she became fluent. In a sense, although Selena did not grow up speaking the language, her love for singing in Spanish, and for her fans, propelled her forward.