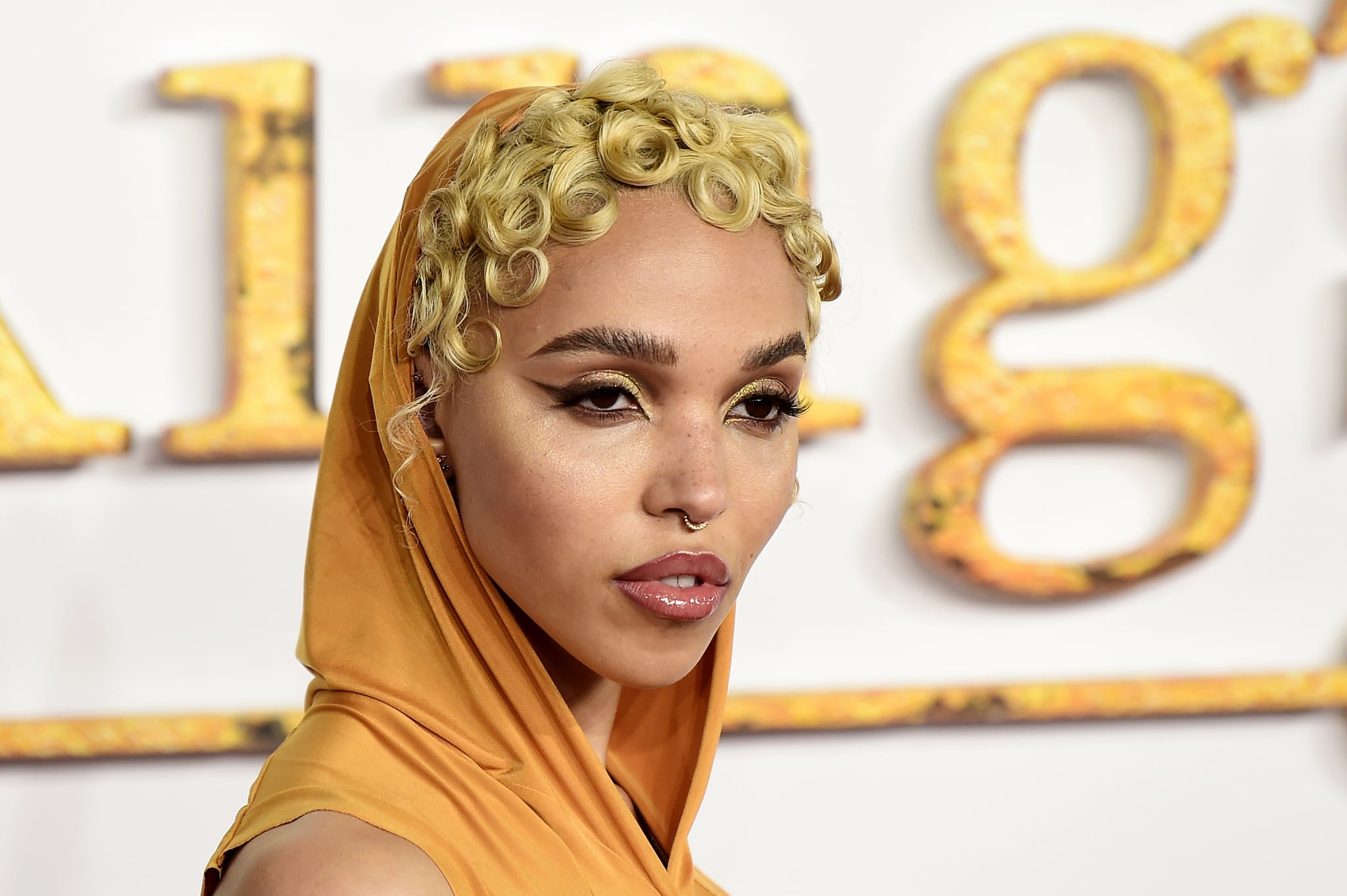 FKA Twigs and The Weeknd have a collaboration on the way! On Tuesday, Twigs teased the track, titled "Tears in the Club," on social media, writing, "are u ready for capri sun takeover?? us capri babies be so cute and prolific but don't cross us cause we never ever forget 💕." The teaser also included a short animation video of the singer's face as a mask that breaks up into several pieces.

In a separate video, Twigs shared a snippet of the song paired with a video of her sitting on a couch with two other women. "Tears in the club/ 'Cause your love has got me f*cked up/ Tears in the club," she sings. "Tears in the Club" is expected to drop on Friday at 12AM GMT. Check out the teasers ahead.

Fka Twigs
FKA Twigs Is Here For Her Lonely Listeners: "You Can Borrow My Friends on the Mixtape"
by Navi Ahluwalia 1 week ago