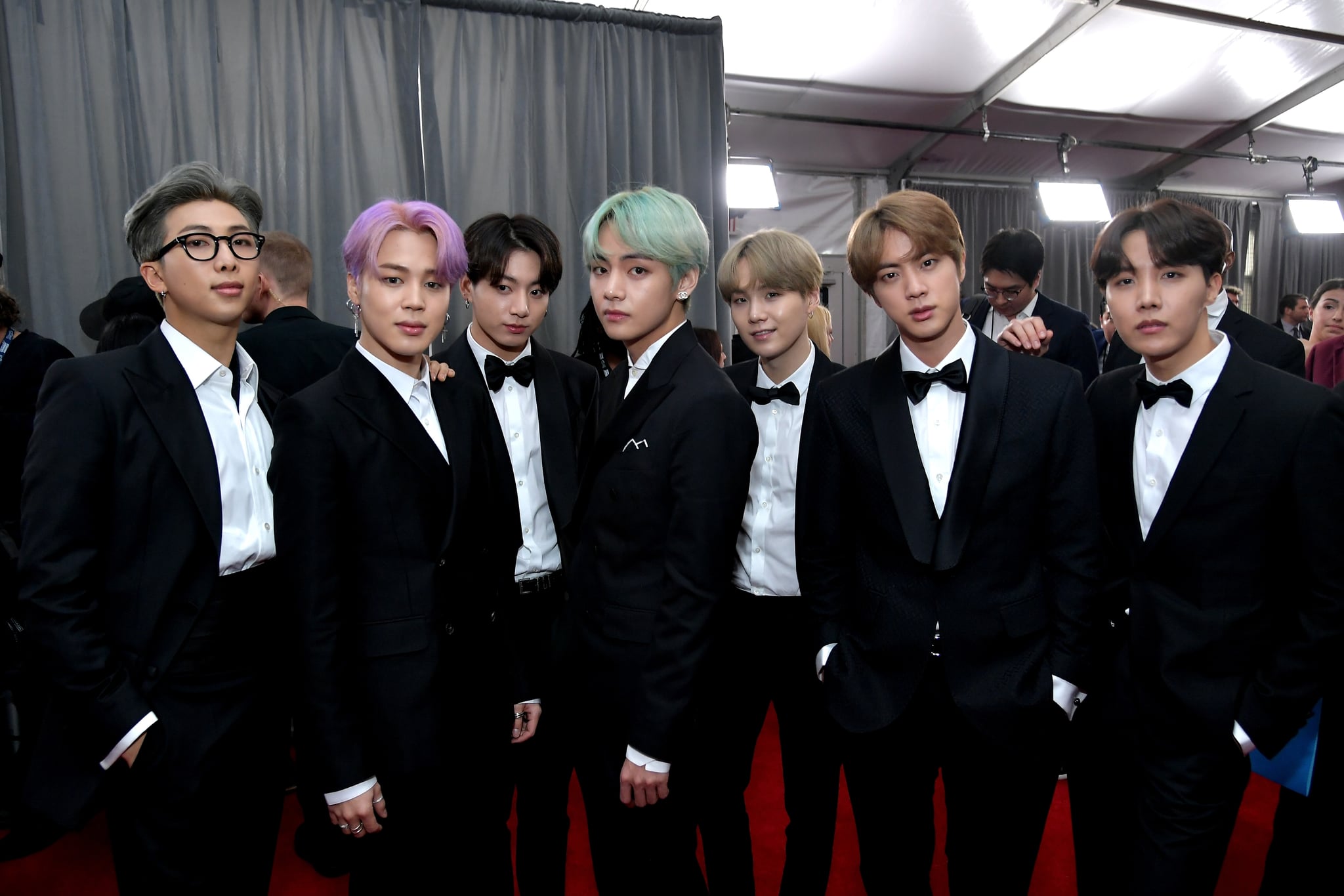 It's no secret that the Grammys has a long history when it comes to racial biases and a voting process that needs to be overhauled. When it comes to non-white artists, it's almost a given they'll be relegated to racialized categories like rap or R&B. If they're an international artist that doesn't sing in English or Spanish, like BTS, you'd be hard-pressed to find them nominated outside of the global music category. Despite working to diversify its organisation and membership over the past year, the 2021 Grammy Awards — titled the "Scammys" by Twitter — felt particularly disappointing due to the lack of nominations for BTS, The Weeknd's snubs, and whatever was happening with Chloe x Halle's nominations.

BTS is arguably the largest musical group in the world at the moment, and they have an avid fanbase. In 2020, they produced both Map of the Soul: 7 and BE, their song "Dynamite" went platinum and gold in most countries, and they became the first South Korean artists to sell more than 20 million albums cumulatively. Yet, they missed out on nominations for the biggest awards of the evening and received their first major Grammy nomination for their first-ever English language single. I don't know about you, but that seems pretty f*cked up to me. A song doesn't need to be in English to be worthy of a Grammy. Music is universal and should be about how it makes you feel, not what language it is sung in.

Related:
The Grammys Snubbed Women For Best R&B Album and It's Frankly Bullsh*t

The issues with BTS only scratch the surface when it comes to the Grammy's race problem. The Weeknd's "Blinding Lights" became the first song to spend a full year in the top 10 of the Billboard Hot 100, yet After Hours didn't receive a single nomination. It's not like the Grammys hasn't nominated The Weeknd before, plus he previously took home best R&B performance for "Earned It" and best urban contemporary album for Beauty Behind the Madness. In an interview with Billboard, The Weeknd spoke out about his surprise at the snub. "People told me I was going to get nominated. The world told me. Like, 'This is it; this is your year.' We were all very confused." He has since decided to boycott future Grammy ceremonies, "because of the secret committees" who purposefully make their decisions vague. He also added, "If you were like, 'Do you think the Grammys are racist?' I think the only real answer is that in the last 61 years of the Grammys, only 10 Black artists have won album of the year."

Then there's Chloe x Halle, who didn't win any of the categories they were nominated in this year. These categories notably didn't include any of the famed "Big Four," including album of the year and song of the year. They were also left out of the R&B category, which only featured male performers this year. Instead, they were nominated for best progressive R&B album, best traditional R&B performance, and best R&B song. Originally coined best urban contemporary album for its creation as a category in 2013, it was renamed in 2020 to "appropriately categorize and describe this subgenre." As Tyler the Creator stated after his first Grammy win, "[i]t sucks that whenever we do anything that's genre-bending or that's anything, they always put it in a rap or urban category." Chloe x Halle's "Do It" was R&B enough for best R&B song, so why couldn't Ungodly Hour just be R&B? Or better yet, why couldn't Ungodly Hour get the recognition it deserved as album of the year? There's really only one answer, and it has to do with the fact that of the 10 Black artists that have won album of the year, only three have been women.

Although the powers that be behind the Grammys have made efforts towards diversity and inclusion, they still have a long way to go. If they want to be truly seen as the top authority in music, they need to expand their views when it comes to what popular music is. Respect needs to be given to top artists and those like BTS, The Weeknd, and Chloe x Halle don't get snubbed despite a banner year in music. There's a reason that Twitter called the ceremony "the Scammys," and it seems the Grammys are destined to continue to make the same mistakes unless they actually listen and enact change.