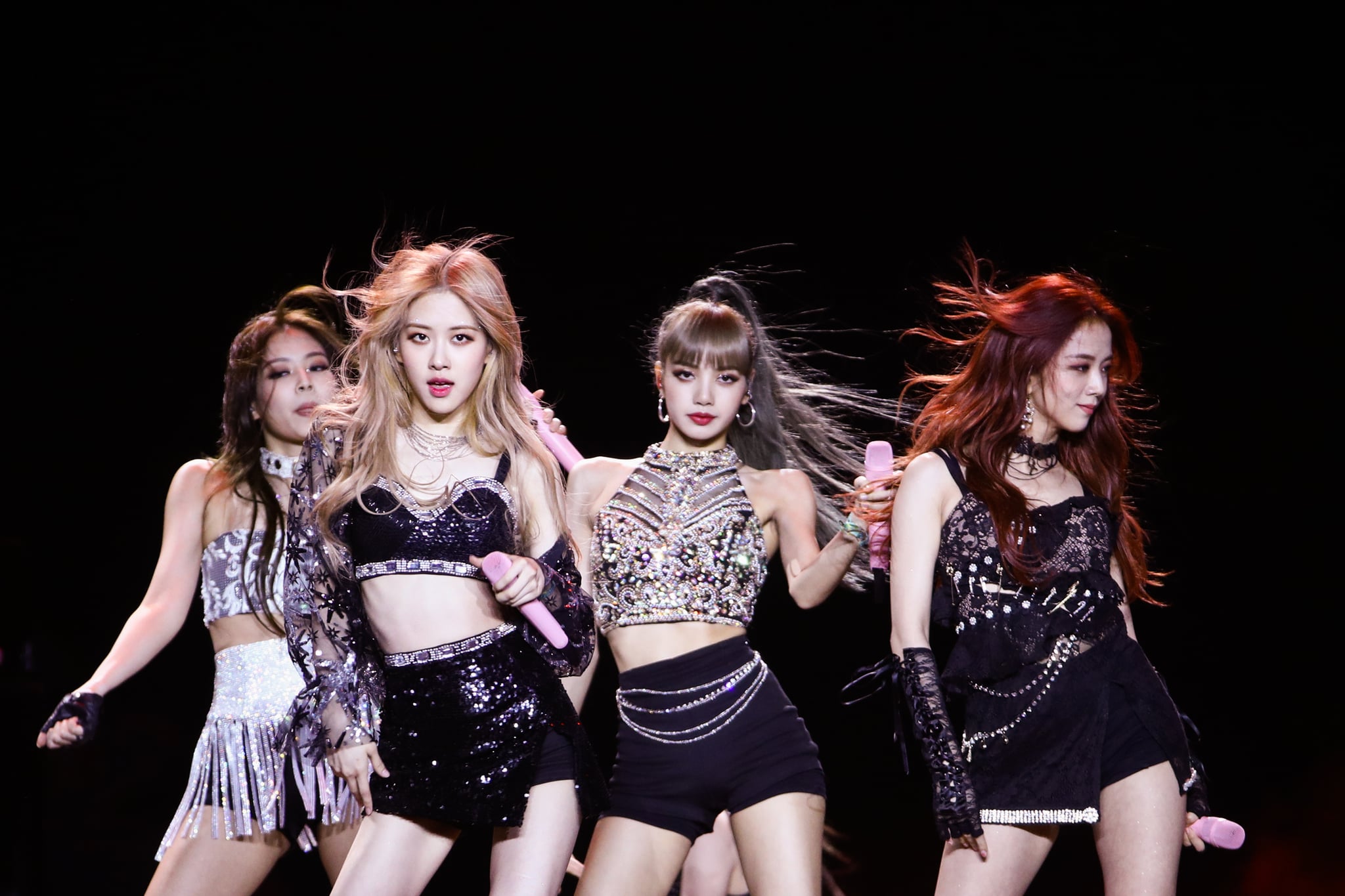 It's hard to believe that the K-pop girl group Blackpink has only been around for a few years, but Blackpink actually started much earlier than its public debut. Netflix's new documentary Blackpink: Light Up the Sky follows the mega-popular group from the earliest beginnings up to their superstardom, revealing how the band came to be and how long it took for them to come together.

Blackpink's story started back in 2010, when the individual members of the group auditioned for YG Entertainment, according to a 2019 Billboard profile. YG is a major firm in the K-pop industry, which recruits young musicians to become "trainees" in a highly structured system that eventually turns them into "idols," or highly produced pop stars with a particular image curated by the entertainment company. The members of Blackpink all auditioned individually and eventually made it through several rounds to join YG.

Their next step was going through a rigorous academy, which involved intense schedules and daily training in music, dance, and more, in order to determine which trainees would be selected to become full-fledged music acts as organised by the company. They all trained for several years between their initial recruitment and Blackpink's eventual debut in 2016. It was during this phase of isolated, intense training that the four future bandmates met and bonded. "Jennie would speak English to me, and Jisoo helped me out with my Korean," Lisa, who is from Thailand, told Billboard, while Rosé recalled a late-night jam session where "we just clicked."

It wasn't until 2016, after years of rumours, that YG finally announced the formation of Blackpink and began revealing its members to the public. On June 29 of that year, Korean entertainment websites such as Naver formally broke the news that Jisoo, Jennie, Rosé, and Lisa would be the complete band, while also officially debuting the "Blackpink" name. Only a few months later, their first single album, Square One, was released with the songs "Whistle" and "Boombayah." Since then, their careers have taken off massively, becoming an international hit and one of the most popular music acts in the world. It's no wonder, then, that Netflix chose them as the subject of their first K-pop program.

You can find out more about the personal stories behind each of the four women's journeys in Blackpink: Light Up the Sky, now streaming on Netflix!

BTS
BTS Just Covered "I'll Be Missing You," and Suddenly, We're Ready to Live Like It's 1997
by Grayson Gilcrease 23 hours ago