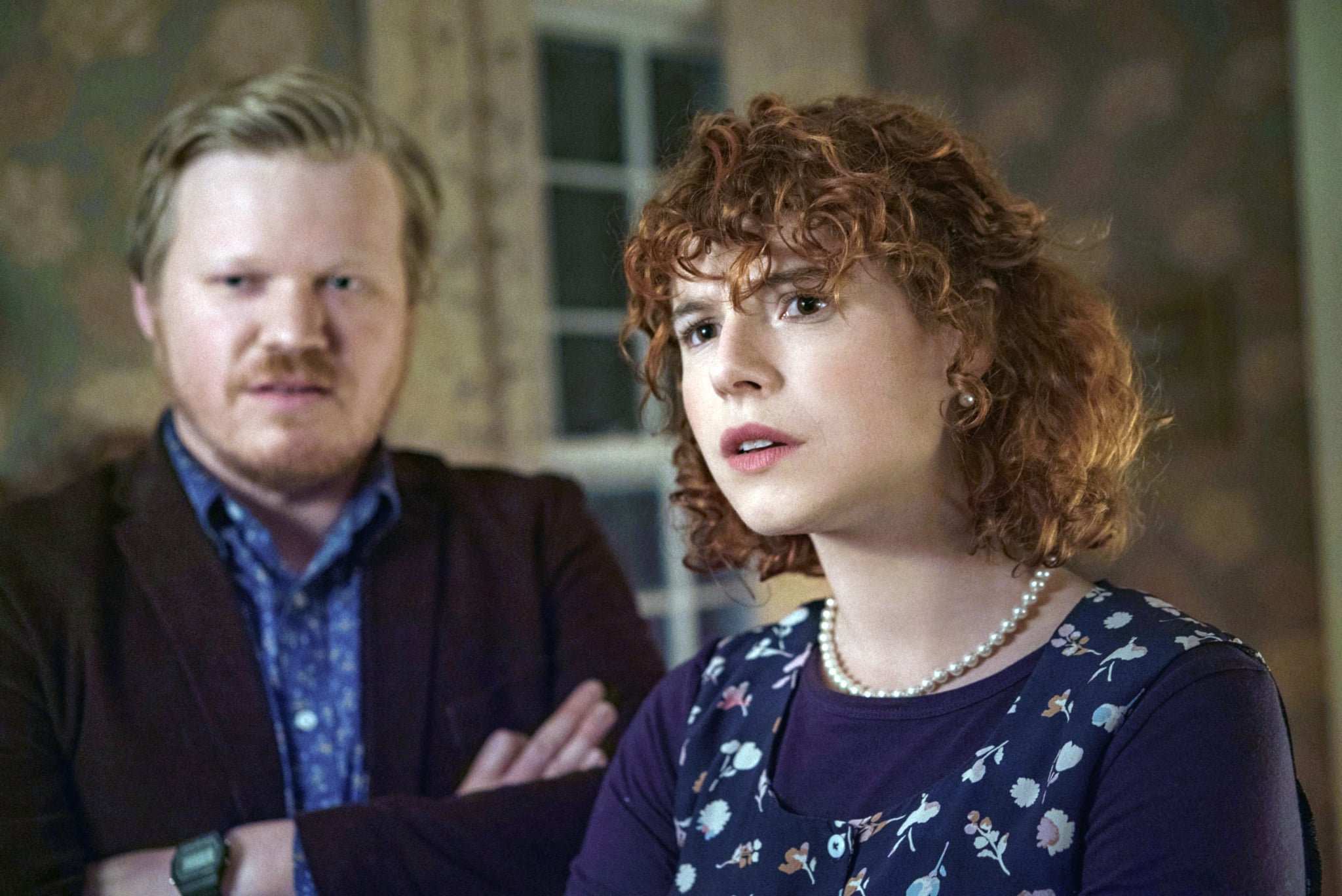 Just as Michael Bay loves blowing things up, Tim Burton is a sucker for Johnny Depp in imaginative costume, and Greta Gerwig can't help making a film without a scene in which two vastly different, yet feminist in their own way women engage in passive aggressive conversation, it seems that Charlie Kaufman has sworn to never make a straightforward film. In his latest release, Netflix's I'm Thinking of Ending Things, Kaufman doesn't stray from penchant for mind-boggling storylines.

Based on Iain Reid's eponymous 2016 novel, the film follows couple Jake and his not-so-satisfied girlfriend on a trip to visit Jake's parents in a destitute, snowy town far away from cell reception. The premise is simple, but the weirdness and uncertainty creeps in after the first five minutes, and it only gets stranger from there. Along the way, tension and suspense mount until all is presumably revealed at the bottom of the third act. But for someone like myself, who had avoided all trailers and plot summaries, the ride to the end was riddled with red herrings and in hindsight, unrealistic theories.

After reading an explanation for the ending of I'm Thinking of Ending Things, I realised how outlandish my theories were. For those who have yet to view the film or just want a laugh at my sleuthing idiocy, here's a taste of all the ideas spinning in my head while watching this cinematic riddle.

1. The Girlfriend is suicidal.

The film opens with Jake's girlfriend saying in voiceover, "I'm thinking of ending things." Based on the gloomy cinematography and her even gloomier expression, this line seemed to indicate suicidal thoughts. As she rides in Jake's car on the way to his parents' home, she mentions (within her inner monologue) that she can't help thinking of ending things no matter their topic of conversation. Now it seems that the "things" she means to end is her relationship Jake, but it took me at least 20 minutes to come to that realisation.

2. There are some Poltergeist shenanigans going on.

When Jake and his girlfriend, whose name varies every time it's mentioned from Lucy to Lucia to Louisa, finally arrive at his parents' place, the lines of reality and logic get even blurrier. Jake's mother is especially odd, unable to make eye contact and constantly twitching during the most awkward dinner of the century. I naturally took the mother's off-putting behaviour as a sign that she was possessed by a demon or under orders from Satan himself. In my eyes, she was only one bizarre segue away from black smoke funneling out of a broken neck and stretched mouth. But as crucifixes failed to turn upside down and her joints didn't worm around inside her body, demonic possession became less likely as a theory.

3. The Girlfriend, or Jake, or anyone really, is time travelling.

After the dinner from hell, Jake's girlfriend explores the home, happening upon poems and artwork that she had claimed to be her own just scenes before. Explanation? Easy. Time is a social construct, and boy does this girl know how to travel through it. Obviously, the poem and paintings are her own artwork, but they haven't been published in her time yet because she's actually a visitor from the past. There's no other explanation. (P.S. there actually is another explanation, and I couldn't have been more wrong.)

4. I don't understand and I'm done pretending that I do.

This was my mindset for the last half of the film, when I eventually gave up all hope of understanding what I was watching and what it all meant. Once I relinquished this need for logic and linear narration, the movie actually became enjoyable — at least until that Grease-esque ballet dancing scene. That's when I really lost it.