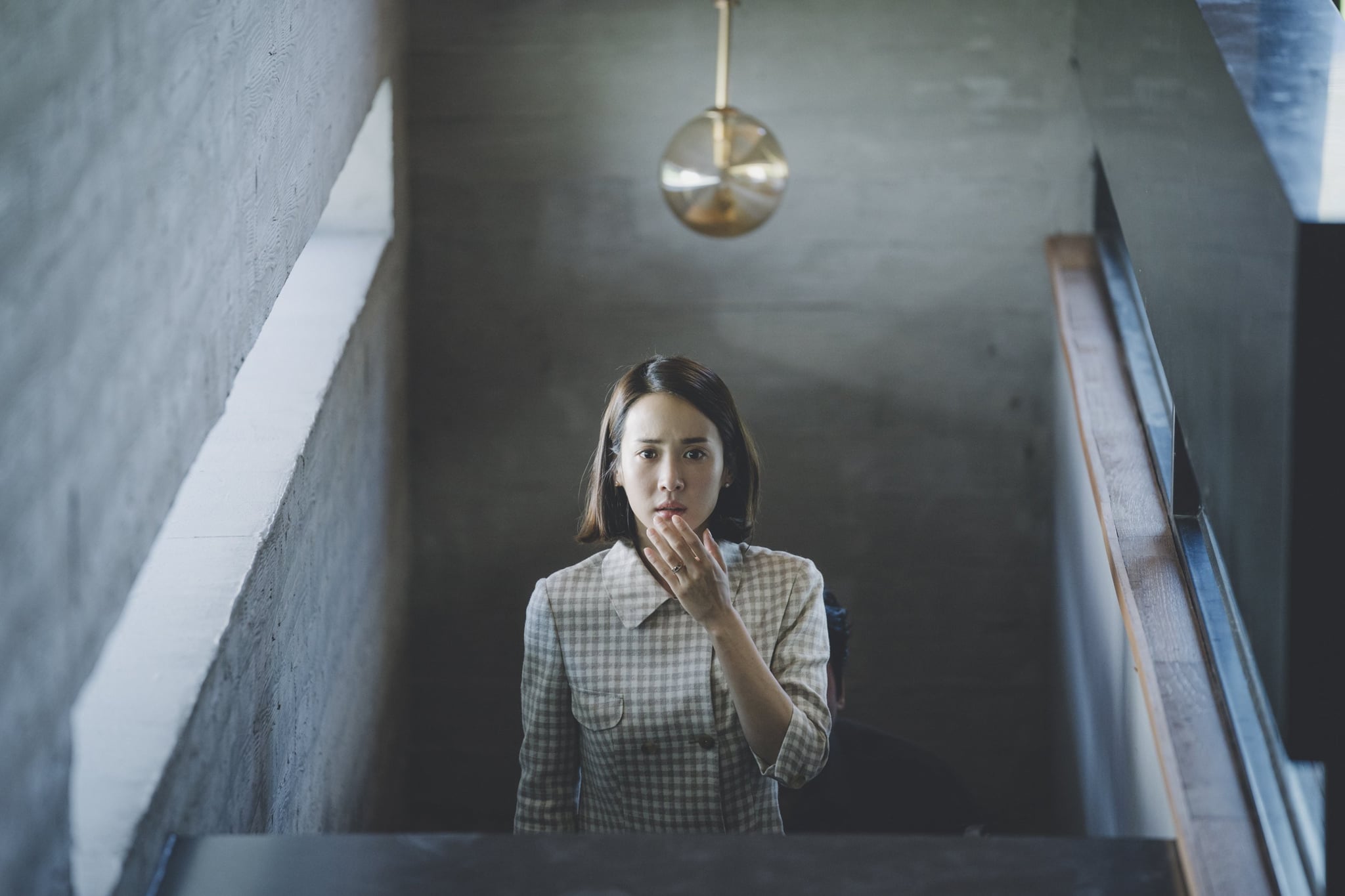 Warning: Spoilers ahead for Parasite.

The blurry lines between thrillers and horrors can ruffle the feathers of many a film buff. In the case of Bong Joon-Ho's Parasite, the distinction can prepare viewers for what to expect. At first glance, the bleak trailer and creepy title suggest that it's going to be a classic horror film with monsters and spooks. But watching the movie, I surprisingly found myself laughing through it instead of getting scared by it. While my brain is pretty broken from watching too many horror shows, I can objectively say that Parasite isn't all that conventionally scary save for a few gory moments. And yet, it's pretty chilling. That's because the film is really more of a psychological thriller, where the terrors are slow burns as opposed to freaky jump scares.

According to an article from the Burlington County Library System, psychological thrillers "emphasise the unstable or delusional mental and emotional conditions of the characters and focus on the devious depths of the human mind." These elements are quite evident in Parasite, where delusional, but sympathetic human beings commit terrible crimes to survive.

The movie's key players are the Kims, a poor family seeking employment. Despite being unqualified for their jobs, they scam their way into working for the affluent Parks. They even resort to poisoning and framing other employees. When their secret almost gets exposed, the Kims engage in torture, truly believing they can get away with their wrongdoing. Their desperation crumbles into madness in the movie's bloody climax at the Parks' birthday party for their son, where multiple bloody murders take place. Parasite carefully dissects its characters' fraying mental states, allowing us to understand what realistic forces can drive a person down a psychopathic road. That's definitely scary, but it's a subtler and deeper kind of fright.

Why Parasite Is Also a Social Thriller

Parasite is not only a psychological thriller but also a social one as well. The mental aspect of the film certainly informs the political one. We intimately understand why the Kims are so anxious and desperate. It all boils down to the fear and stigma around poverty.

Parasite is considerably reminiscent of Get Out, which director Jordan Peele considers a social thriller. Peele contends that no matter what horrifying things happen on screen, the real monster there is society. Instead of racial prejudice, it's economic inequality that's the scariest thing about Parasite — how it drives disparaged people who live out the daily horrors of poverty to find a way out by any means necessary. This desperate chase for financial stability eventually leads to the gory showdown between the Kims and Moon-kwang's family.

Even with all the bloodshed in the third act, the most insidious thing the movie shows is how the rich ignore and dehumanize the poor. Parasite illustrates the physicality of poverty, especially through the bugs inhabiting the Kims' home, the flood that causes sewage to squirt out their toilet, and even the smell that Mr. Park ascribes to Mr. Kim.

But no matter how clean and polished the Parks are, you sense that there's something rotten about them. They live in blissful ignorance and use their money to distinguish themselves from the poor. They quietly voice their disdain toward those with less, yet the impoverished end up suffering the most. The Kims aren't saints, but you can't say that they don't face their fair share of battles in Parasite. And their struggles make for some scary sh*t, psychologically and socially.