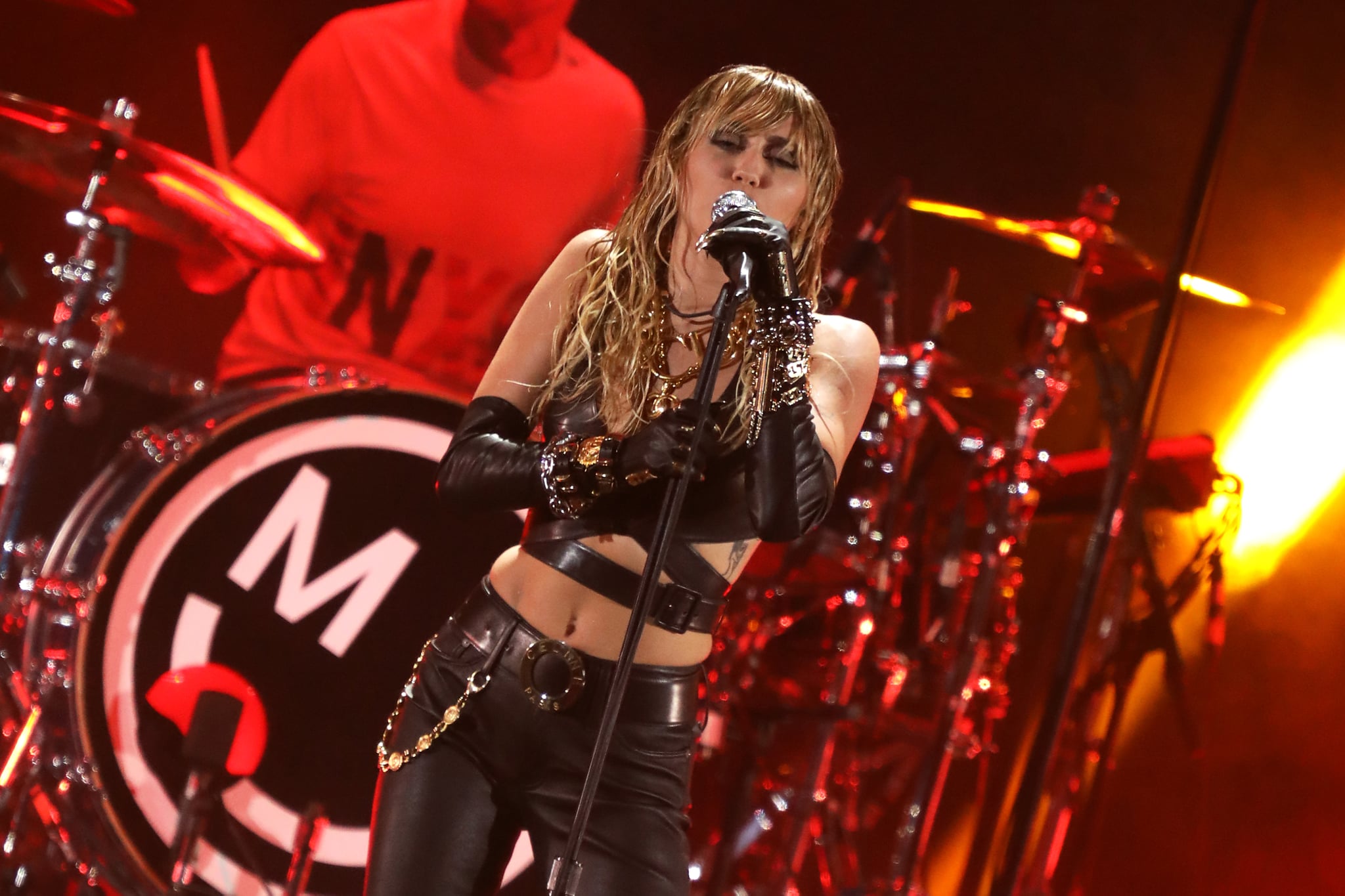 If you thought you'd heard the last of Miley Cyrus's covers, think again. In an interview with Interview magazine on 19 Oct., Cyrus revealed that she's currently working on a Metallica cover album. "We're so lucky to be able to continue to work on our art during all of this. At first, it felt uninspiring and now I've been totally ignited," she told the outlet. Details about the album, including who she's working with, the release date and title, and what songs will be included, have yet to be revealed.

Over the years, Cyrus has proved that she's able to tackle any and every genre from country to grunge — most recently with her haunting cover of The Cranberries' "Zombie." If you're wondering whether she'll do the heavy-metal Metallica justice, this won't be the first time she has covered the band; in 2017, she performed a version of their song "Nothing Else Matters" at Glastonbury.