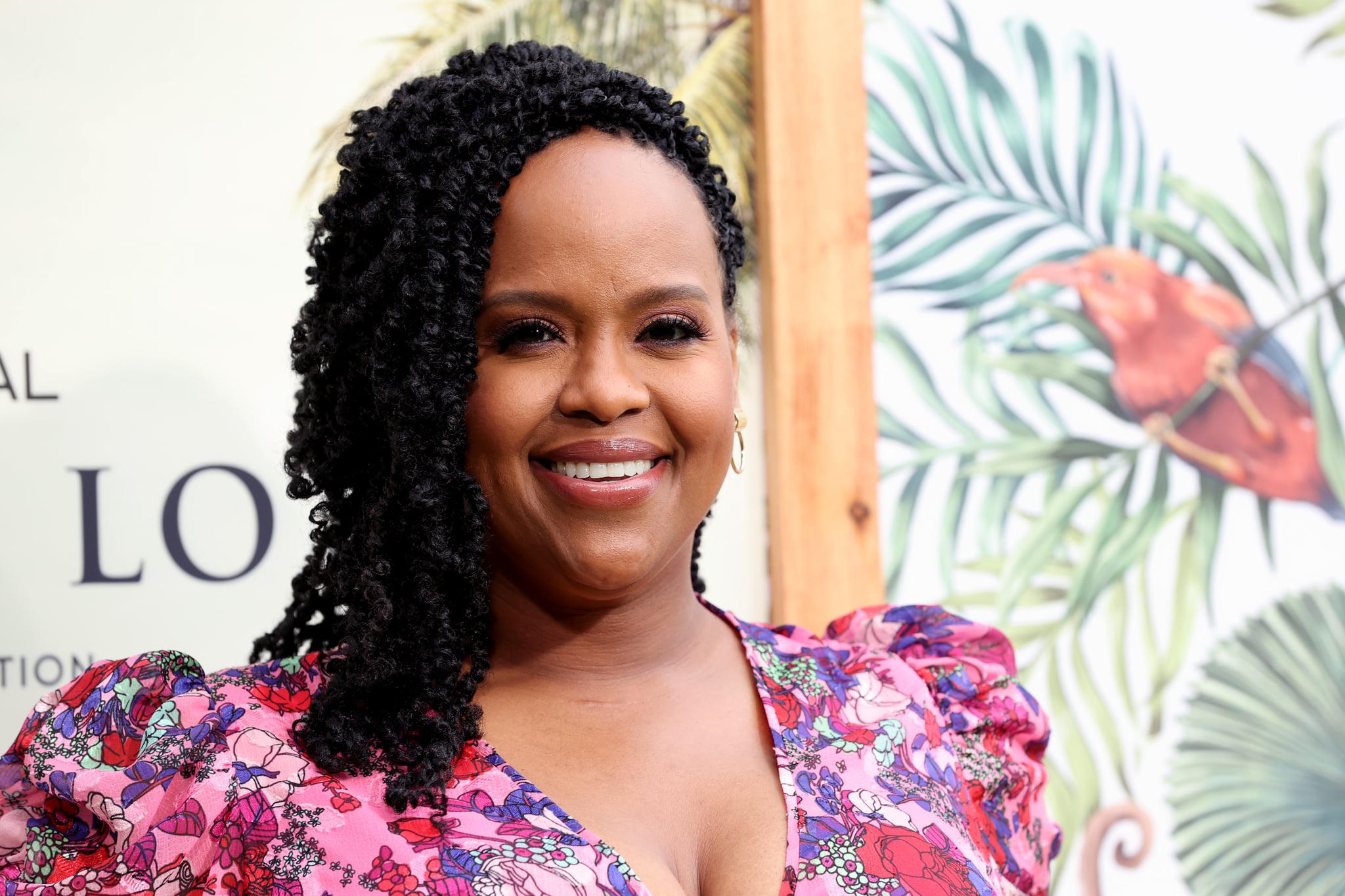 Natasha Rothwell directed Sunday night's episode of Insecure and what a ride! The episode centreed around Issa Dee (Issa Rae) and Nathan (Kendrick Sampson) and their dysfunctional relationship; Molly (Yvonne Orji) allowing herself to be vulnerable with her coworker Taurean (Leonard Robinson) amid her mom's ailing health, and of course, Issa's wild fever dreams assaulting her ex Lawrence's (Jay Ellis) baby momma Condola (Christina Elmore) and dunking their son, Elijah. "[The episode] typifies your 30s: 'What do I think? What do I feel like? What do I want? What do you want?'" Rothwell, who plays Kelli Prenny, told the Los Angeles Times.

Of directing the episode, Rothwell told Bustle she spent a lot of time studying leading up to her directorial debut. For advice, she went to director Patty Jenkins, who taught her to "lean into what you don't know and lean on the people around you." Ultimately, Rothwell said she "felt so comfortable" bringing the story to life on Sunday, and that her "costars were excited to see me in that light, and I was excited about seeing them from that perspective as well." The support from her coworkers was also a welcome feeling, as the comedian hasn't always been afforded the opportunity to be seen as equal to her peers. Speaking to the L.A. Times, Rothwell revealed when she was selected as a writer for Saturday Night Live in 2014, she still felt like "the audition is not over" and she "didn't feel seen, always."

These days, Rothwell seems to be "thriving, in abundance" as her character Kelli said in a recent episode during this final season of Insecure. Fans have become enamoured with her role and are even calling for a spinoff centreed around Kelli, who Rothwell told Bustle is "one of the most together friends of their friend group," pointing out that "She doesn't have boy drama or work drama, she's happy, she's figured out her life, she's figured out balance, she can turn up and turn in a sales report." So will we get more of Kelli in the future? Rothwell told the outlet that she "would not say no at all to seeing what lies next for her," but she doesn't think it will happen. Fingers crossed!