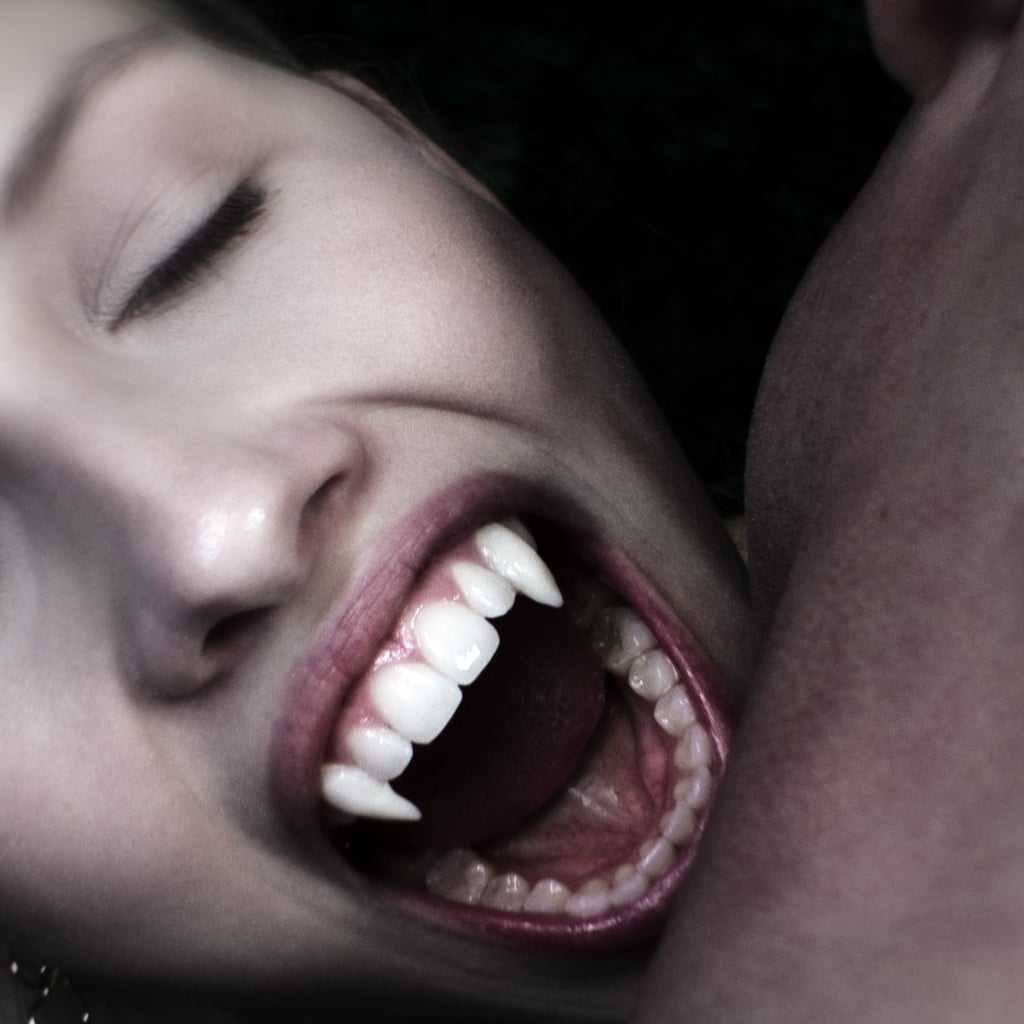 Fans of "Twilight," "The Vampire Diaries," and "Buffy the Vampire Slayer" are in for a treat, judging by the new trailer Netflix just released for "First Kill," the forthcoming series based on a short story of the same name by bestselling author V.E. Schwab. The story was originally published in the YA anthology "Vampires Never Get Old: Tales With Fresh Bite," which was edited by Zoraida Córdova and Natalie C. Parker.

"First Kill" follows a teenage vampire named Juliette (Sarah Catherine Hook) as she tries and fails to kill a new girl in town named Calliope (Imani Lewis), who turns out to be from a family of powerful vampire slayers. Fortunately, things do not go as planned, and Juliette and Calliope's complicated relationship forms the heart of the series. Featuring all the drama and tension of every good teenage vampire story, with a refreshing queer twist to boot, "First Kill" looks like a promisingly unique addition to the vampire canon.

Schwab, also known for the book "The Invisible Life of Addie LaRue," coproduced the series and cowrote the script with showrunner Felicia D. Henderson, known for her work on "Gossip Girl" and "Empire," among other hits. Ahead, check out the first-look photos, release date, trailer, and more.