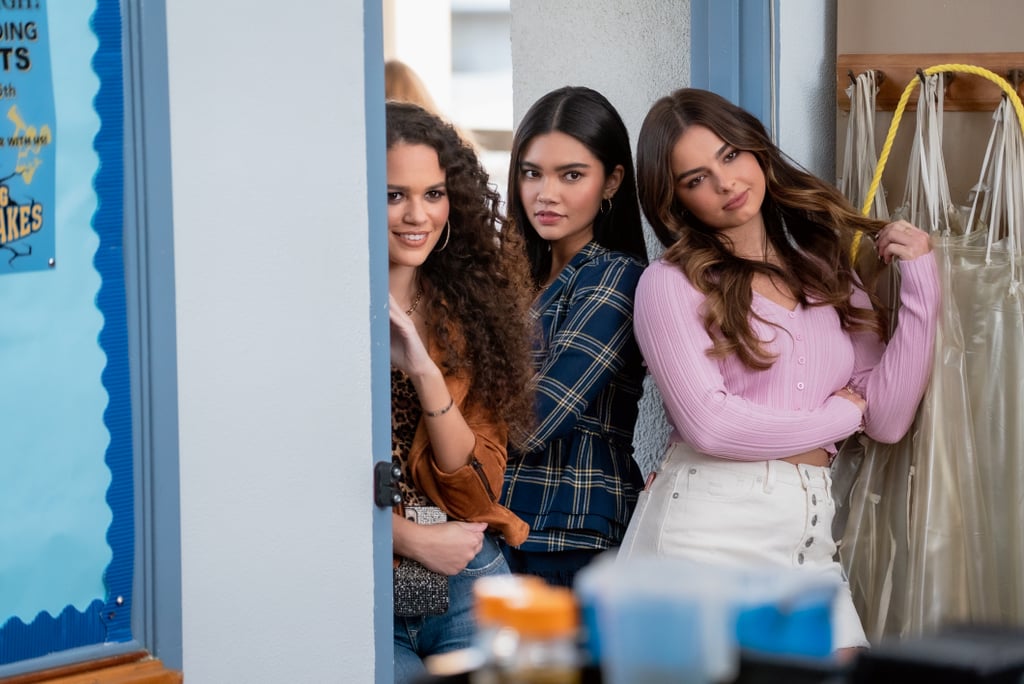 Netflix Has ALREADY Announced Its Original Movies Coming in August!

It's never too early to get excited about new Netflix movie releases . . . even if we have to wait until August to see them. The streaming service just released the titles of four new films dropping later this summer, which include the highly anticipated third movie in the Kissing Booth franchise, a Jason Momoa-led action flick, a gender-swapped remake of She's All That starring Addison Rae, and a thriller set in Greece with John David Washington. Here's what you should know about these forthcoming Netflix originals before they finally debut in August (besides the fact that they all sound amazing).