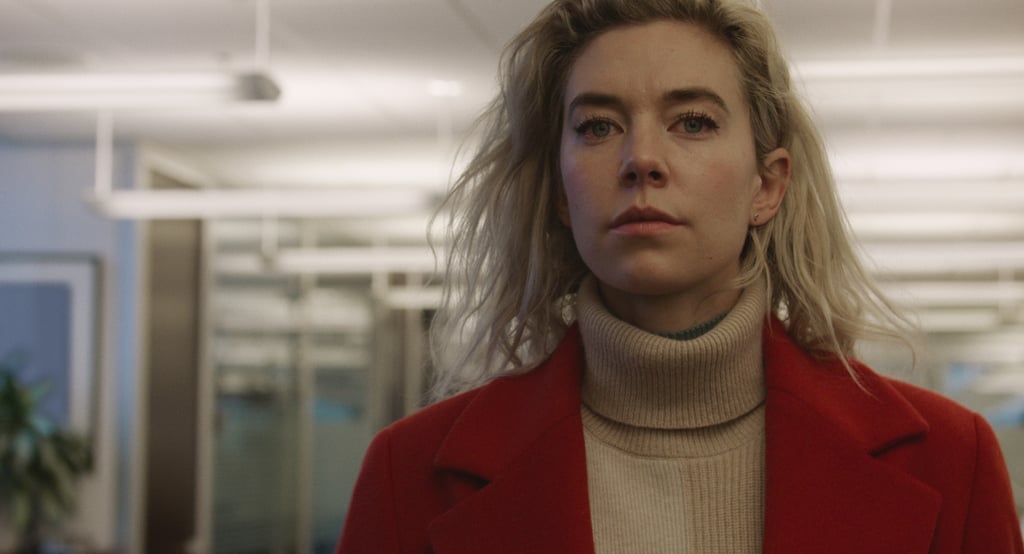 9 Original Movies Heading to Netflix in January, Including a Few Oscar Contenders

If you're a fan of drama, then you're going to have a great start to the new year, because Netflix is bringing all the drama in January. The streaming service is kicking off the year with a bunch of brand-new original movies, including a tearjerker starring Vanessa Kirby, a sci-fi thriller with Anthony Mackie, a Priyanka Chopra-led crime drama, a family melodrama starring Naomi Watts, and a period drama based on a true story with Carey Mulligan, Ralph Fiennes, and Lily James, among others films. Check out the gallery to learn more about first new movies you'll be available to stream on Netflix in 2021.