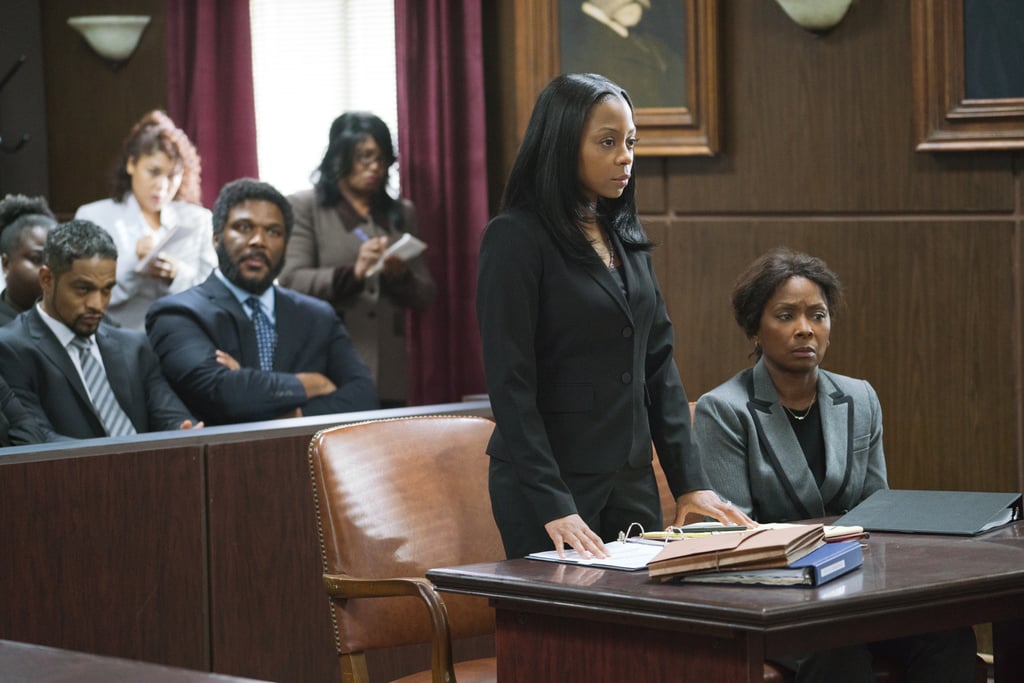 If you're a fan of drama, then you're going to have a great start to the new year, because Netflix is bringing all the drama in January. The streaming service is kicking off the year with eight new original movies, including drama flicks from Taiwan, Japan, Spain, Belgium, and — in his first Netflix original — actor, writer, producer, comedian, and director Tyler Perry. As seven of these eight new premieres are foreign films, you may not recognise many actors, but great dramas can be appreciated in any language. Here are the first eight new movies Netflix is debuting in 2020.

Related:
There's a Good Chance You Missed These 10 Most Underrated Movies of 2019
Previous Next Start Slideshow
NetflixNetflix RoundupMovies