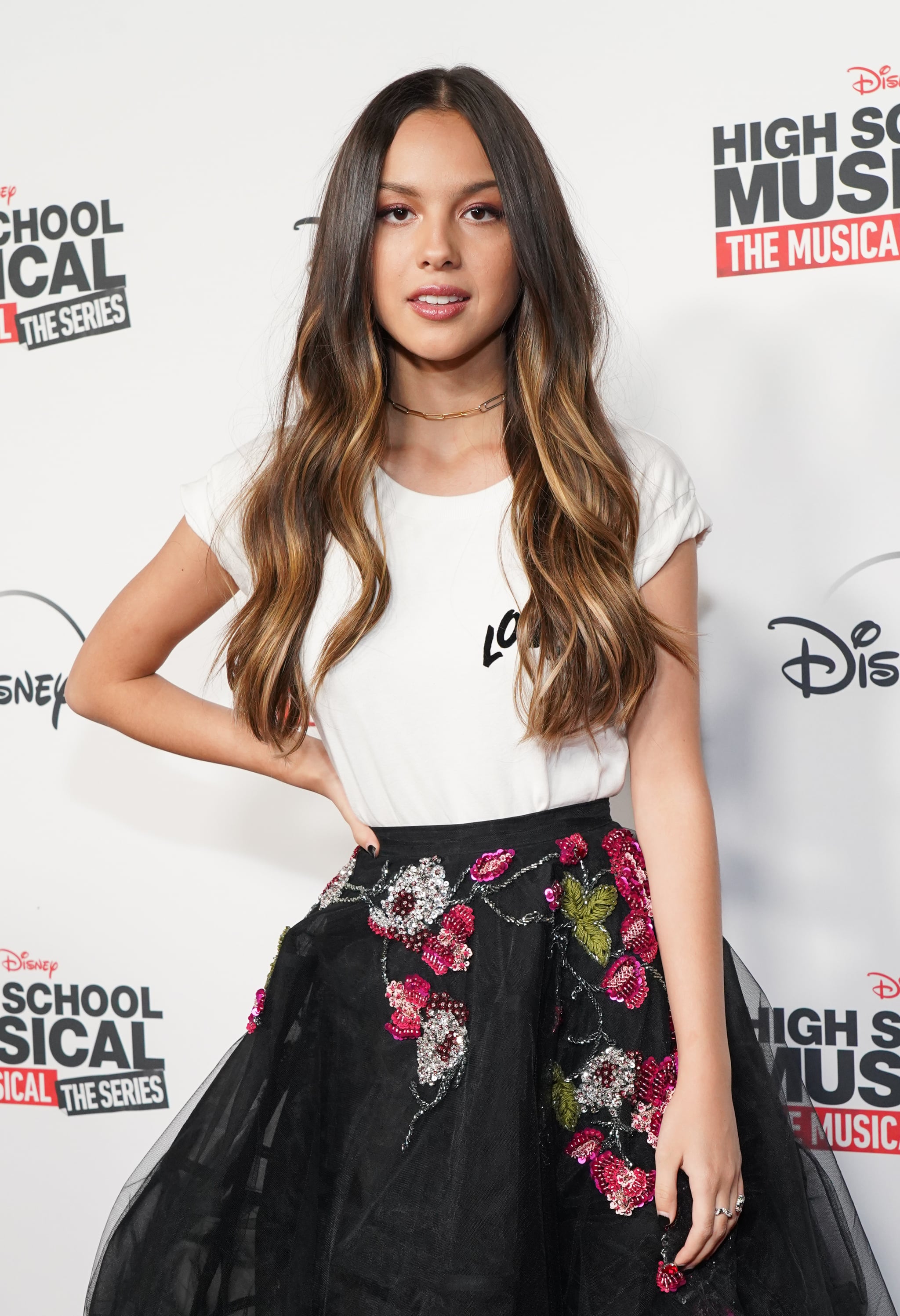 Raw, emotional, and catchy to their cores, Olivia Rodrigo's and Taylor Swift's song lyrics have a lot in common, and the "Drivers Licence" singer is already facing the same criticism Swift has been dealing with since day one. Ahead of the 21 May release of her debut album, Sour, Rodrigo recently told The Guardian that she's noticed "sexist criticism of songwriters like me being told that they only write songs about boys."

In addition to the fact that songs about love and relationships are bops, criticism like this is inherently tied to gender stereotypes that perpetuate harmful ideologies about women's sexuality. Luckily, Rodrigo is having none of it. "I write about stuff that I feel really intensely — and I feel heartbreak and longing really intensely — and I think that's authentic and natural," she said. "I don't really understand what people want me to write about; do you want me to write a song about income taxes? How am I going to write an emotional song about that?"

Beyond that, Rodrigo pointed out how nuanced songs about heartbreak and romance can often be. "Something I'm really proud of is that this record talks about emotions that are hard to talk about or aren't really socially acceptable, especially for girls: anger, jealousy, spite, sadness, they're frowned upon as b*tchy and moaning and complaining or whatever," she said. "But I think they're such valid emotions." With the release of Rodrigo's debut album right around the corner, we can't wait to learn every love-themed lyric and sing them at the top of our lungs.