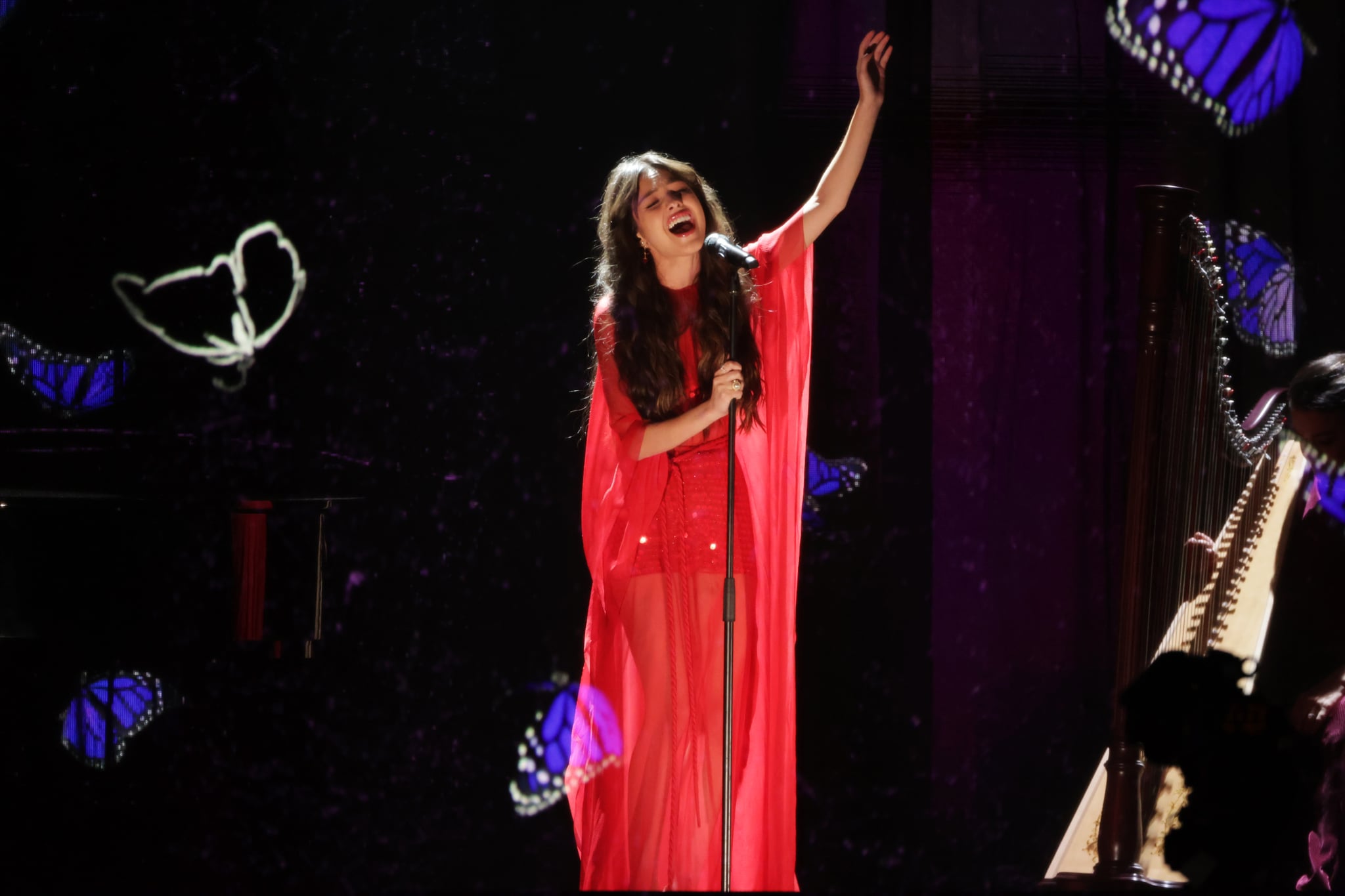 We all knew Olivia Rodrigo was a big Taylor Swift fan, but she just took it up a notch with her Sour album. With the album being released at midnight local time on Friday, New Zealand fans got the first-listen to the new tracks, including "1 Step Forward, 3 Steps Back." According to fans online, Taylor Swift and Jack Antonoff have been credited as writers for the fourth track due to the fact that the song samples Swift's "New Year's Day" from Reputation. Fittingly, the song also includes a few Easter eggs. The track title includes the numbers 1 and 3, which combined is Swift's lucky number. Also, if you add up the release date of the album, 2 + 0 + 2 + 1 + 0 + 5 + 2 + 1, it equals 13 as well. Sneaky!

It's clear that Rodrigo was inspired by Swift while writing her debut album. Not only has she regarded Swift as her songwriting idol, but many fans noted that the bridge to "Deja Vu" sounds a lot like Swift's Lover track "Cruel Summer." Now that they've officially met in person, maybe we can actually get them in the studio for a real collaboration? Rodrigo has already said she wants to appear on the rerecorded version of Speak Now.