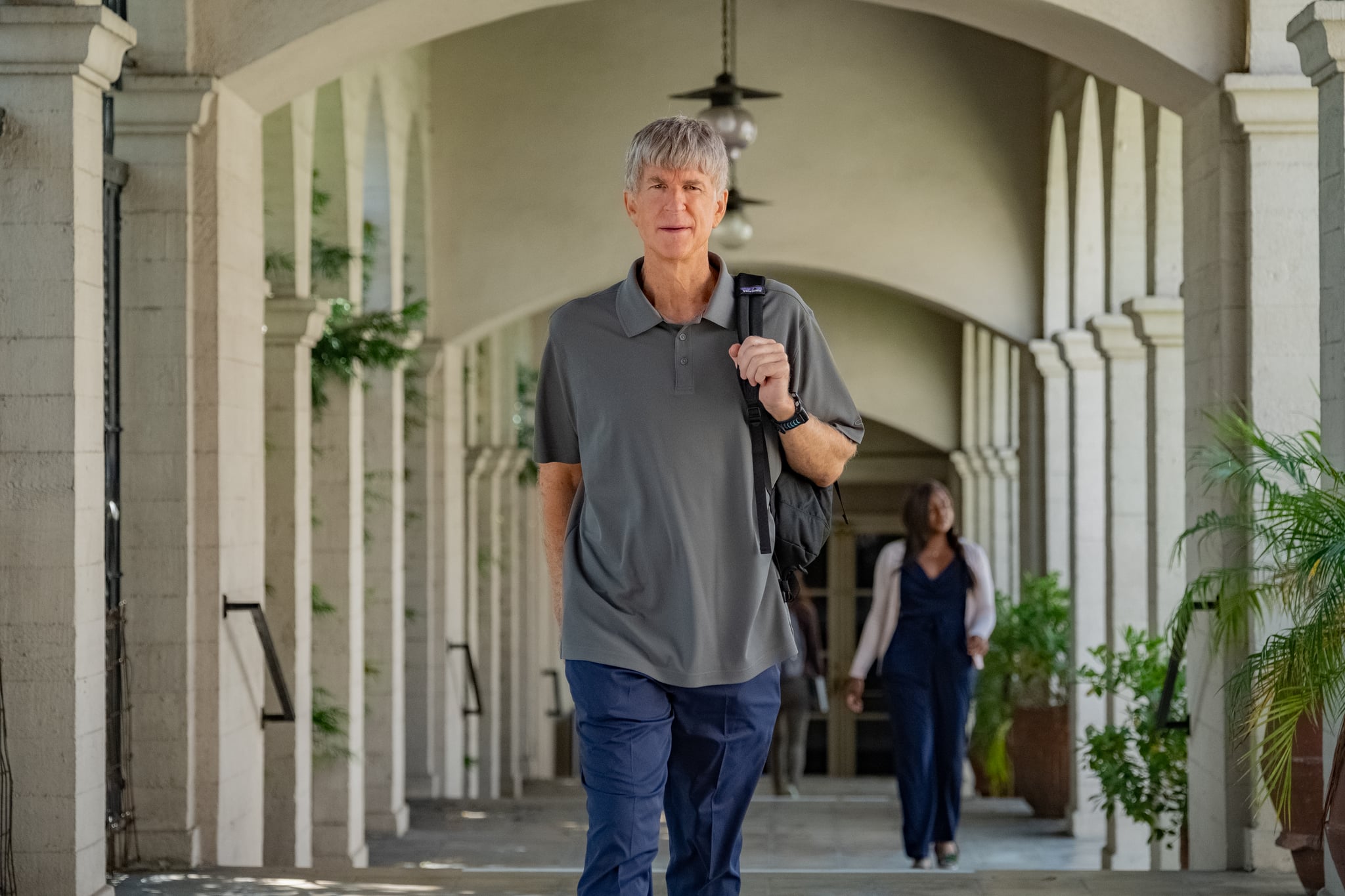 Though William "Rick" Singer became known as the linchpin of the 2019 college bribery scandal, he's a relatively obscure figure. Netflix's Operation Varsity Blues: The College Admissions Scandal pulls back from the celebrity aspect of the situation (as the case involved household names such as Felicity Huffman and Lori Loughlin) and offers a closer look at lesser-known players. Full of dramatic reenactments, the documentary shines a light on how university coaches and test administrators accepted bribes. It dives into Singer's personal story as well, including his early life. So where did Singer, the ringleader of America's most infamous college bribery scandal, go to college himself? Singer actually went to a few colleges and worked at a couple of schools before embarking on his collegiate scams.

Singer gamed the system by helping wealthy parents secure their children admissions into elite universities. As the Netflix documentary shows us, he used two main methods: bribing people to fix up scores on standardized tests and working with university coaches to falsify sports records for athletic recruits. Under Operation Varsity Blues, the government's findings implicated 50 parents, administrators, and others by March 2019. So who was the mastermind behind all of this? Singer led a relatively quiet life before his scandal broke. According to the Los Angeles Times, he went to community college in Texas before transferring to Trinity University in San Antonio. (The college itself is a selective one, with a 29 percent acceptance rate.) At Trinity, he studied English and physical education, receiving his bachelor's degree in 1986.

Before orchestrating his widespread college admissions scam, Singer actually coached high school and college students to make a living. His passion sometimes came off as too intense to some, and according to a former student, he was let go from Encina High School in California after only a year working there as a basketball coach. He later coached basketball at Cal State Sacramento from 1989 to 1992. He eventually left and started developing his college admissions consulting business. From there, the rest is history.

According to USA Today, Singer worked toward another degree months after cooperating with the FBI and pleading guilty. Starting in November 2019, he enrolled at Grand Canyon University in Arizona. By July 2020, he was no longer a student there. According to his lawyer, he was working on a doctorate in psychology, which he hoped to mostly complete before his sentencing in 2021 or 2022. While many implicated in Singer's schemes have pleaded guilty, the investigation remains ongoing as many await trials and sentences.

Netflix
Has the Pandemic Changed Our Relationship With Reality TV?
by Billie Schwab Dunn 5 days ago

by Haley Lyndes 2 minutes ago