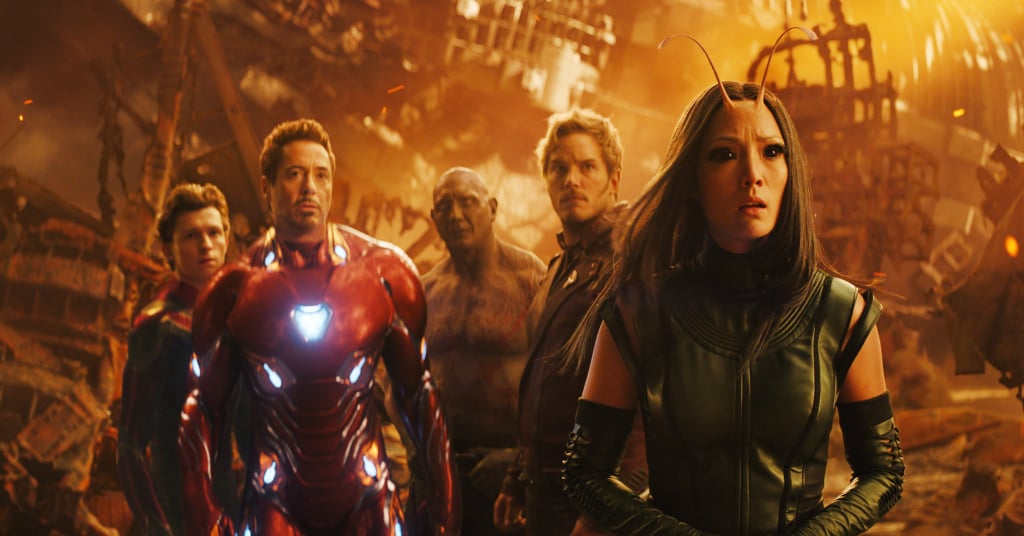 First, we need to rewind to Doctor Strange.

According to Reddit user chriscantero, we need to go back to two specific moments involving Doctor Strange to make the assumption that the fallen Avengers are actually alive. First, there's the scene in Infinity War where Doctor Strange uses the Time Stone to look in the future. He sees all of the alternate futures with regards to the fight against Thanos. Of 14,000,605 possible outcomes, he only sees one where the Avengers win.

What can we make of this information? Well, we need to backtrack to the end of Doctor Strange, where the Ancient One is dying and talks with Stephen via astral projection. She tells him that she's spent years looking through time, keeping countless terrible futures from happening.

Still, the outcomes all lead to that very moment where she talks with him, never any further.