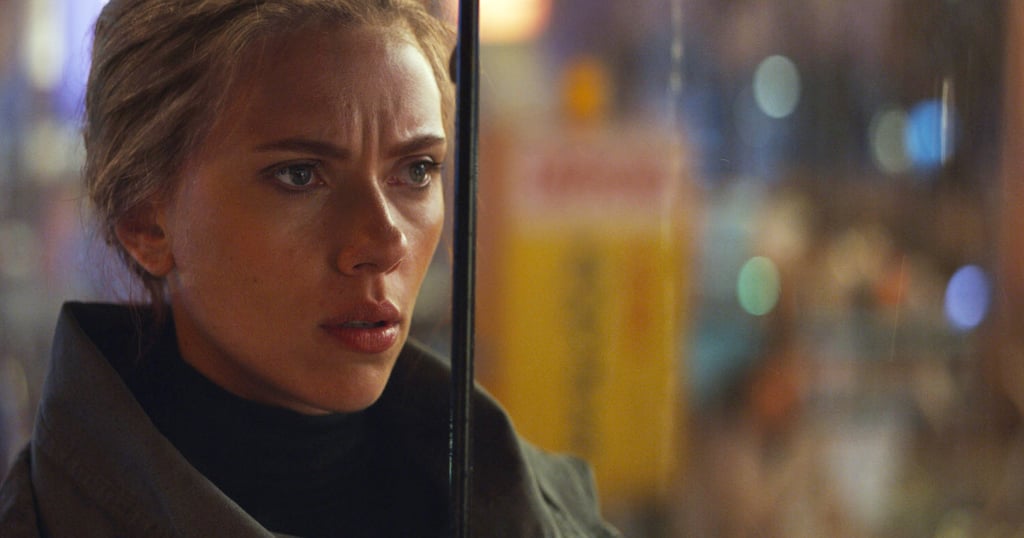 Scarlett Johansson has played Natasha "Nat" Romanoff (aka Black Widow) ever since first appearing in 2010's Iron Man 2 when she poses as a new personal assistant for Tony Stark named Natalie Rushman. Later, of course, Nick Fury arrives and tells Tony that Nat is actually a S.H.I.E.L.D. agent, which sets into motion the ever-expanding MCU.

Despite being one of the original Avengers, Nat is the first of them to die in Endgame. Much of the plot hinges around the group's effort to figure out a way to reverse Thanos's snap and bring back their friends, a cause that Nat is particularly obsessed with. All of the remaining Avengers deal with their loss in different ways — leading group therapy sessions, becoming deadly vigilantes — but Nat seems to give up caring about anything but finding a way to bring people back, throwing herself solely into her work.

Fortunately, Tony figures out how to time travel, and they're able to go back in time and collect the Infinity Stones before Thanos does in hopes of using the gauntlet themselves to reverse the villain's murderous snap. Nat and Clint (aka Hawkeye) are the ones who go after the Soul Stone, which they sadly don't realise comes with the price of trading a soul for a soul (as we find out in Infinity War when Thanos sacrifices Gamora).

They fiercely argue about who's going to go over the cliff, with Nat and Clint both insisting it should be them. After a violent scuffle that involves each of them saving the other from jumping, Nat succeeds in her sacrifice — she tells Clint "it's OK" to let her go, and she plummets off the cliff to her death.

Little Women
Someone Left Water Bottles in This Little Women Scene, and My Money's on Timothée Chalamet
by Karenna Meredith 3 days ago