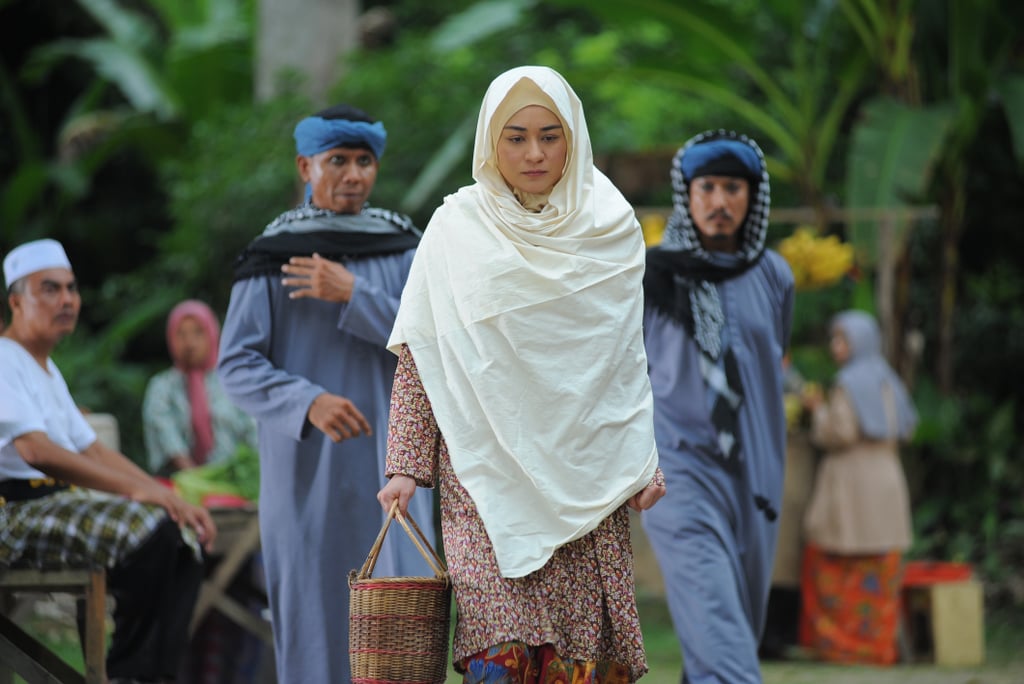 In this sequel to the 2016 Malaysian supernatural film (and the second instalment in a planned trilogy), a Muslim medical practitioner continues to heal after the death of his wife and son and becomes a freelance preacher, though he is now plagued by a mysterious woman who questions him about faith and destiny.

When it's available: May 1

Previous Next Start Slideshow
NetflixNetflix RoundupMovies
Around The Web