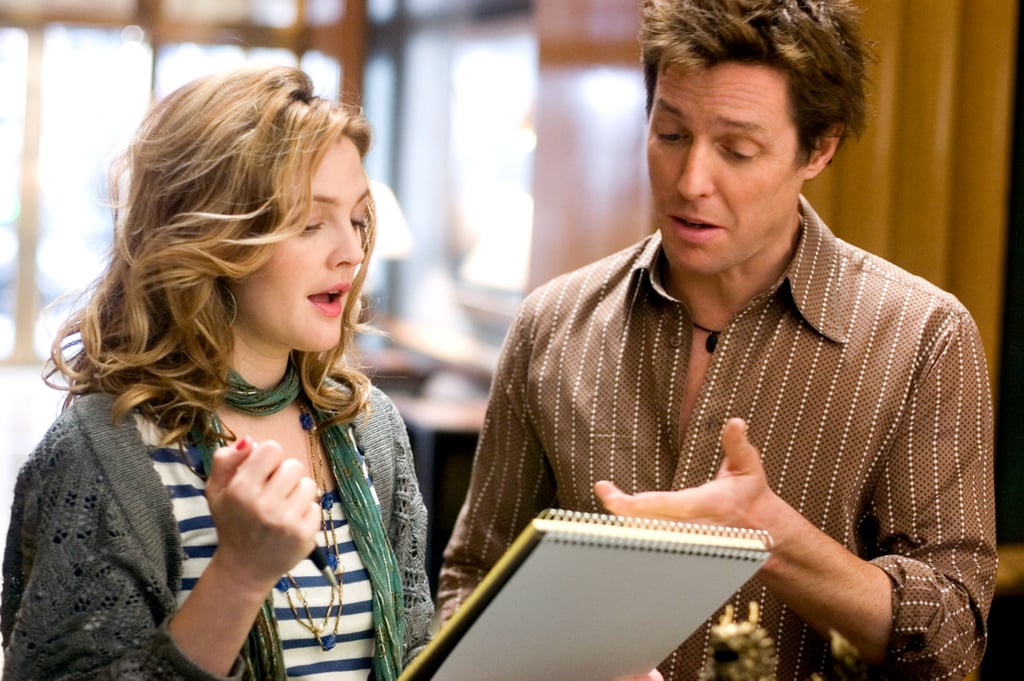 In the rom-com Music and Lyrics, Grant plays Alex Fletcher, the washed-out half of a formerly successful duo called PoP!, a clever spoof on Duran Duran and Wham! In order to create a song for the superstar Cora Corman (Haley Bennett), he teams up with his plant lady Sophie (Drew Barrymore), a talented, yet diffident writer who produces the lyrics to his melodies. The sweet and hilarious music is written by Adam Schlesinger, who is known for being a founding member of Fountains of Wayne.