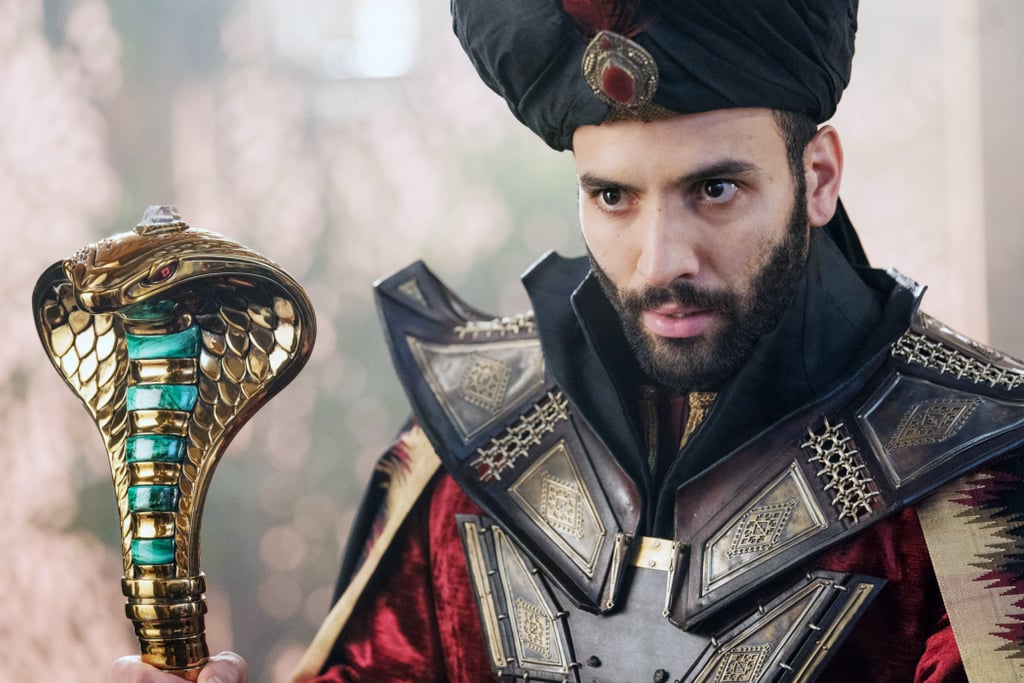 Jafar and Aladdin Cross Paths in a Totally Different Way

In the original, Jasmine runs away from home to escape being forced to get married, which is why she's in the street market and meets Aladdin. He's later captured by Jafar's guards and held in prison in the palace because Jafar used magic to figure out who is the worthy "diamond in the rough" who can retrieve the lamp for him from the Cave of Wonders (he tells Jasmine that Aladdin was beheaded at this point). Jafar then disguises himself as an old beggar and gets Aladdin to go after the lamp that way. However, in the reboot, Aladdin and Jafar's paths cross at another point.

Since Jasmine is only in the street market because she wants to see and meet real people on her mission to be a competent future sultan, Aladdin isn't captured until later when he sneaks into the palace to visit Jasmine. (Jafar notices his Parkour skills and is like "Huh, seems like he'd be good at stealing lamps.") The evil vizier is then able to convince Aladdin to go to the Cave of Wonders to retrieve the lamp in return for being paid handsomely, which Jafar says is the only way to get Jasmine's attention.

Previous Next Start Slideshow
AladdinMoviesDisney
Around The Web