Finland's demon-dressing 2006 entry, Lordi, was so popular it actually won the whole contest. At the time, it received the most points, ever (alas, that record was beaten three years later).

The band's popularity continued beyond the contest. When "Hard Rock Hallelujah" was later released as a single, it made it to number 25 in the UK Top 40. And when 80,000 people sang it in Helsinki's Market Square, they broke a karaoke world record.

Eurovision 2020
Eurovision May Be Cancelled, but the Absurdity Continues With At-Home Concerts Every Friday
by Angela Law 3 days ago 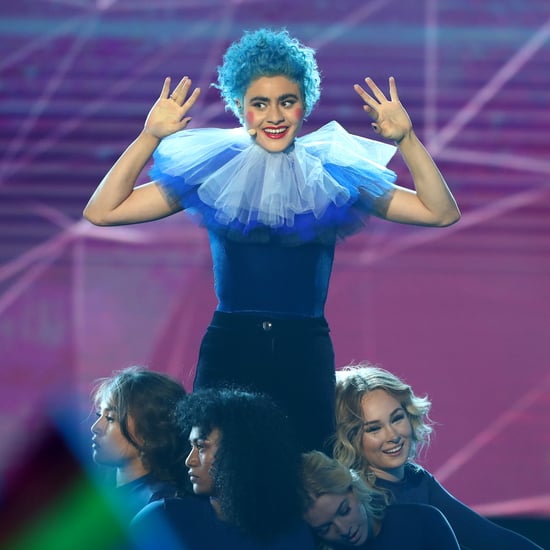 Eurovision 2020
Watch All of the Eurovision 2020 Participants Perform Their Songs, From Australia to Ukraine
by Lucy Wigley 3 weeks ago 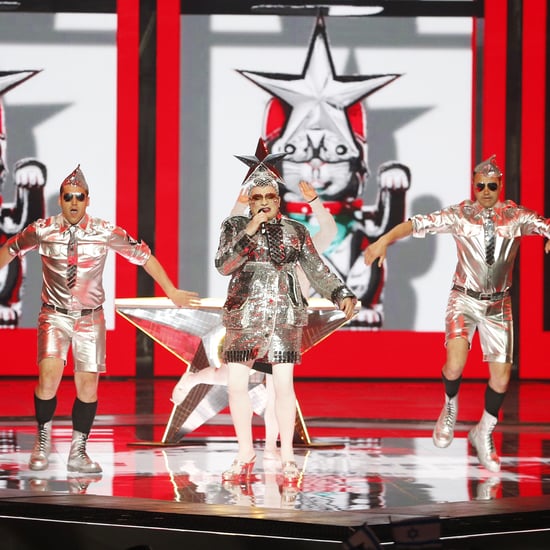 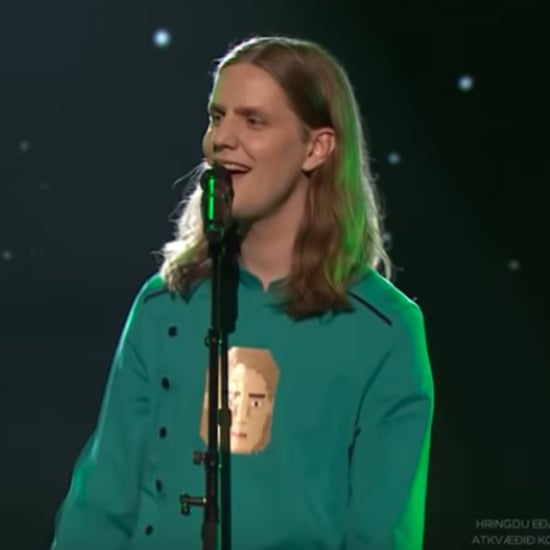 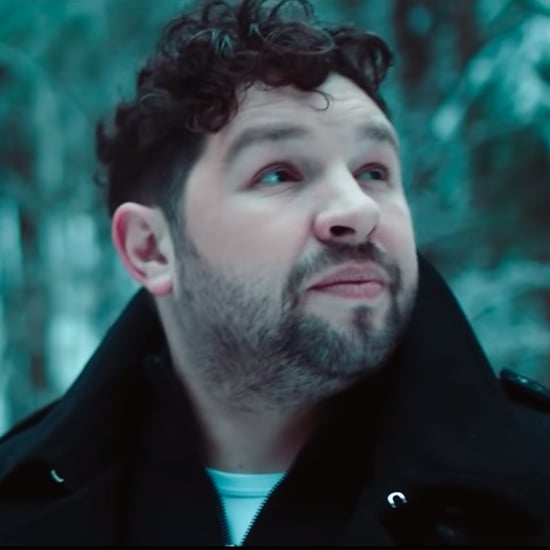 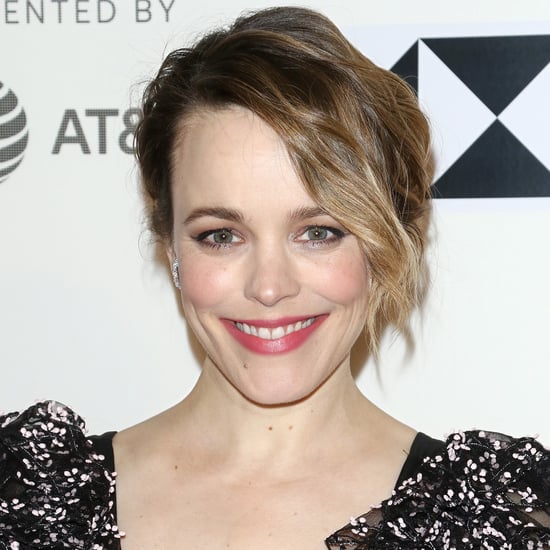