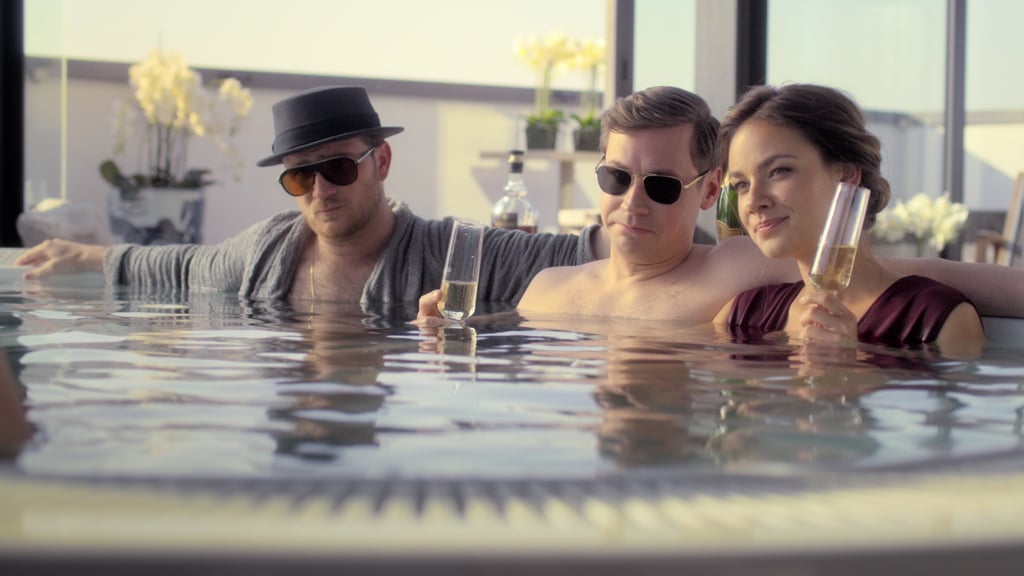 Based on a true story, this thrilling German flick (which is Netflix's first original German film) tells the story of two real estate cons in Germany and their rise to wealth — as well as, of course, the consequences they face when their lies catch up to them.

When it's available: April 17

Meghan Markle
Disney's Elephant Documentary, Narrated by Meghan Markle, Is the Relaxing Watch We Need
by Brea Cubit 2 days ago

Little Women
Someone Left Water Bottles in This Little Women Scene, and My Money's on Timothée Chalamet
by Karenna Meredith 6 days ago

Emoji
The Twilight Twitter Account Is Re-Creating Scenes With Memoji (Yes, Edward Is Still a Babe)
by Kelsey Garcia 6 days ago

Netflix
La'Darius Marshall Talks Retiring From Cheer at Age 21: "I Want to Be Something Different"
by Perri Konecky 6 days ago

Netflix
Tiger King's Joe Exotic Is Not a Good Person, and We Need to Stop Celebrating Him
by Amanda Prahl 4 days ago