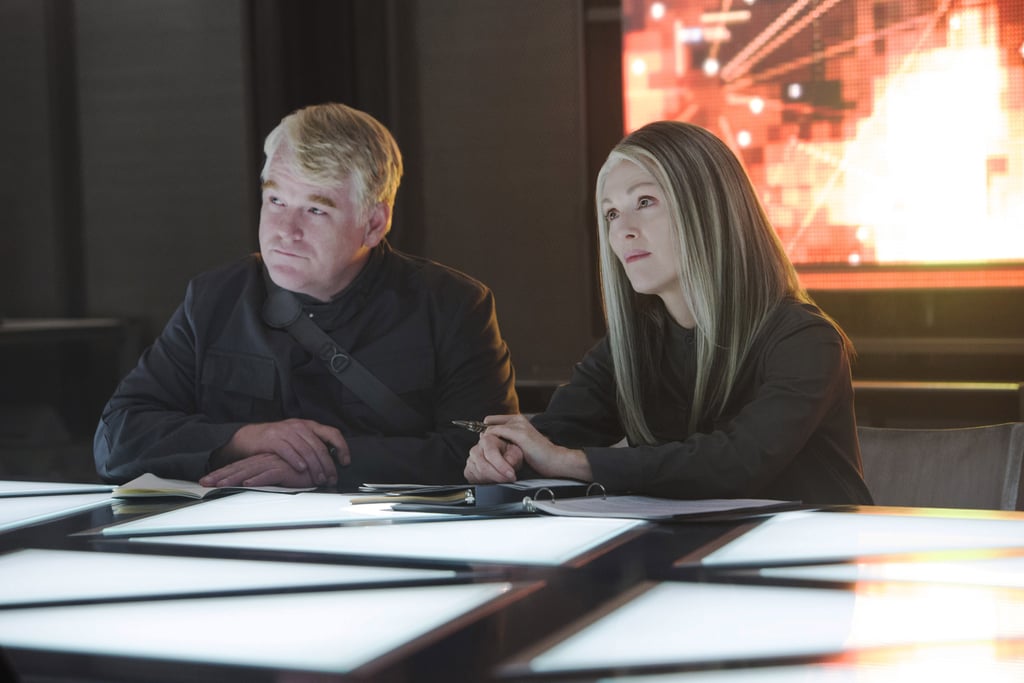 First of All, the Cast IS Incredible

Before The Hunger Games made Jennifer Lawrence one of the biggest stars on the planet she already had an Oscar nomination for her role in 2010's Winter's Bone. (She went on to win in 2013 for Silver Linings Playbook, released the same year as the first Hunger Games film.) While it's easy to say Lawrence carried the films, it's not true.

Who could forget Amandla Stenberg breaking everyone's heart as little Rue? Or Sam Claflin bringing the charm as Finnick Odair before he went on to re-break everyone's hearts in Me Before You. Going back it was also wonderful to see established industry veterans like Julianne Moore and the late great Philip Seymour Hoffman add layers of depth to President Alma Coin and head Gamemaker Plutarch Heavensbee.