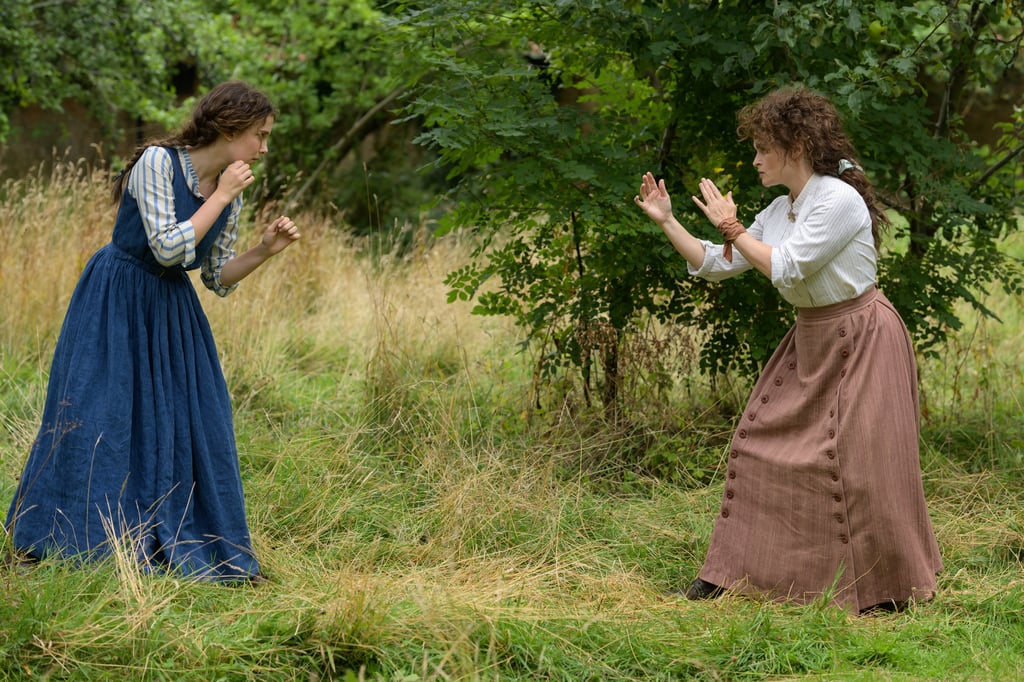 She Was Raised by Her Mother

In Enola Holmes, Mycroft and Sherlock leave shortly after the death of their father and Enola is raised by their mother. Eudoria teaches Enola what she needs to know of the world and tries to instill her daughter with a feminist outlook on life. As women in the 19th century, they're only seen as potential brides and mothers — something that is further seen by Mycroft's misogynistic views. Being raised by her mother also teaches her how to deal with others and actually accept her emotions, something which Sherlock is famously not great at.