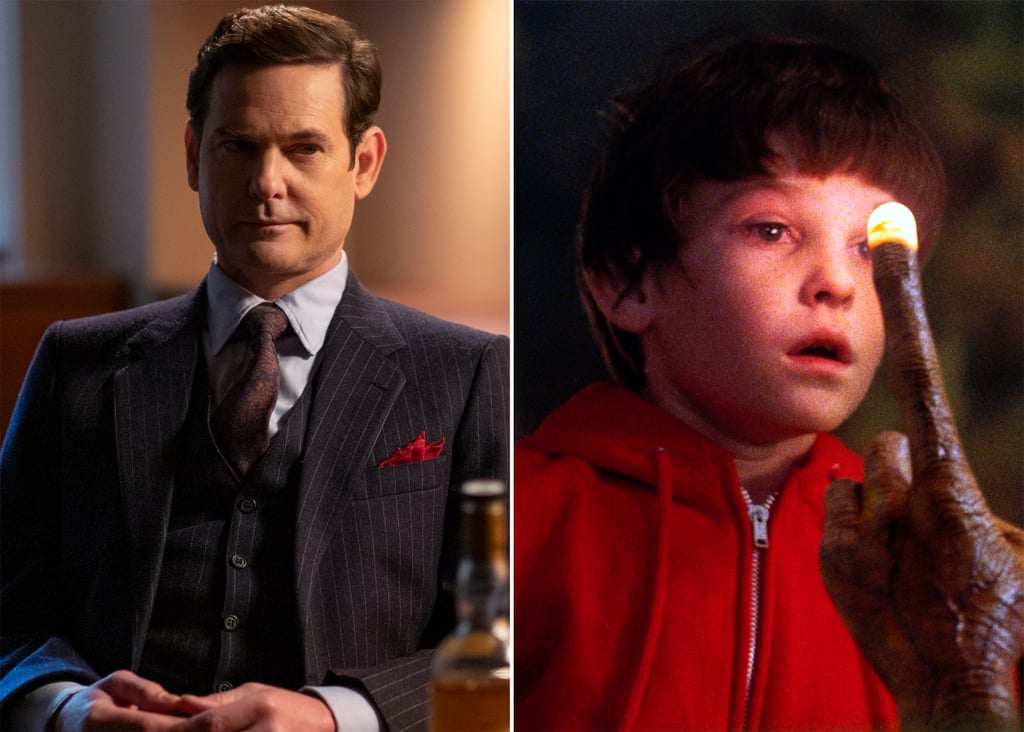 Henry Thomas as Elliott From E.T. the Extra-Terrestrial

Prior to playing Henry Wingrave, the alcoholic uncle of Flora and Miles, Henry Thomas was a child actor most famous for his role as Elliott in 1982's E.T. the Extra-Terrestrial. That's right, the boy in the red hoodie that flies off on a bike with E.T. is the somewhat sketchy uncle. Thomas has also had roles in Gangs of New York, Doctor Sleep, and was previously young Hugh Crain on The Haunting of Hill House.