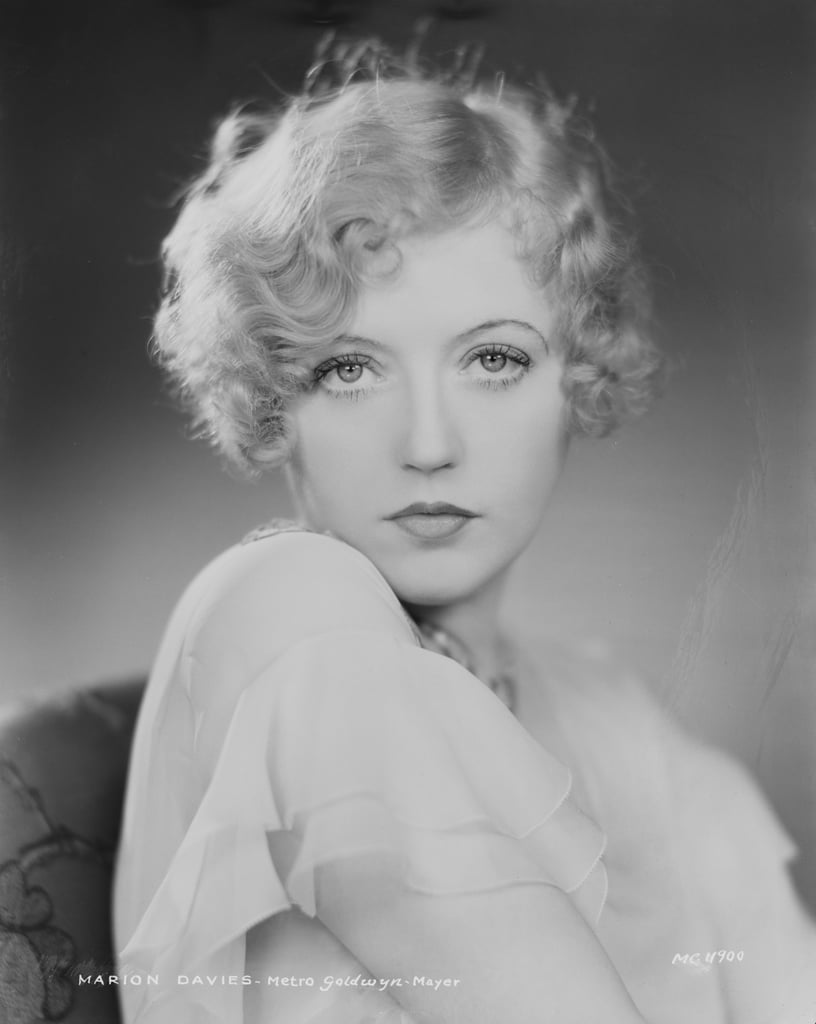 Often (and perhaps unfairly) compared to Susan Alexander Kane in Citizen Kane, Marion Davies was a well-known socialite and actress. Throughout her career, Davies appeared on Broadway and in films such as Runaway Romany and Cecilia of the Pink Roses. She was newspaper tycoon William Randolph Hearst's companion and mistress for over 30 years.