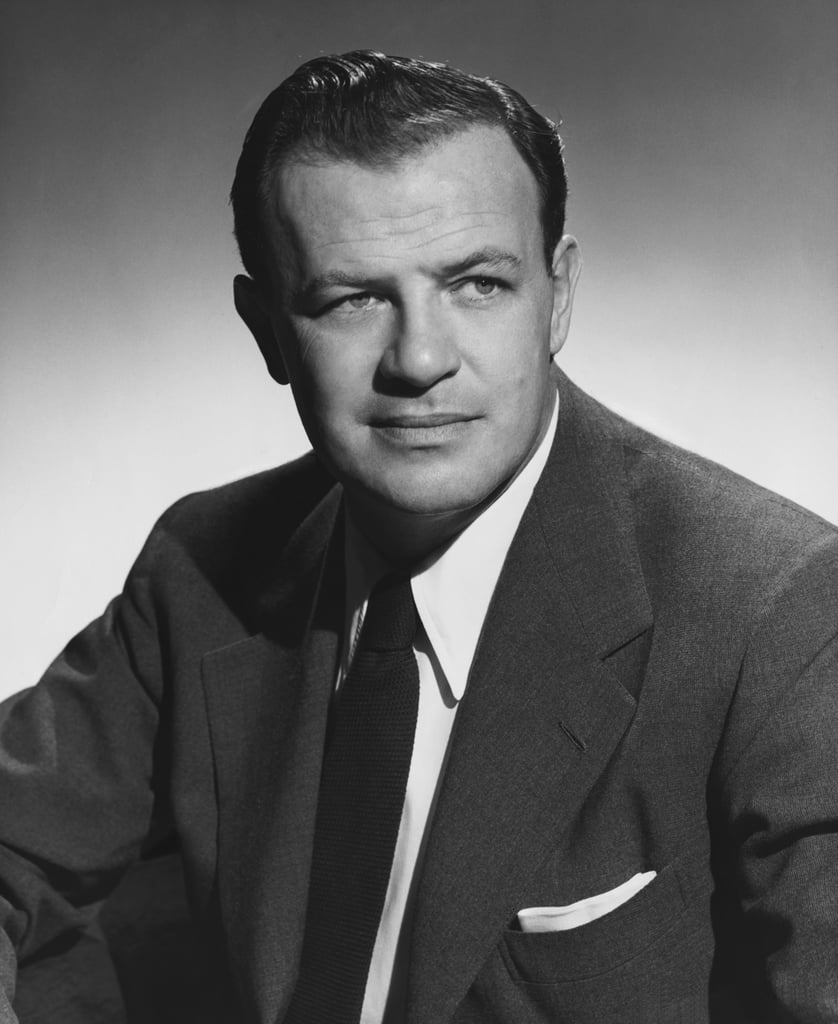 Joseph Mankiewicz was Herman Mankiewicz's younger brother as well as a great filmmaker in his own right. He famously penned and directed A Letter to Three Wives (1949) and All About Eve (1950) — for these projects, he earned four Academy Awards as well as other accolades in a two-year period.