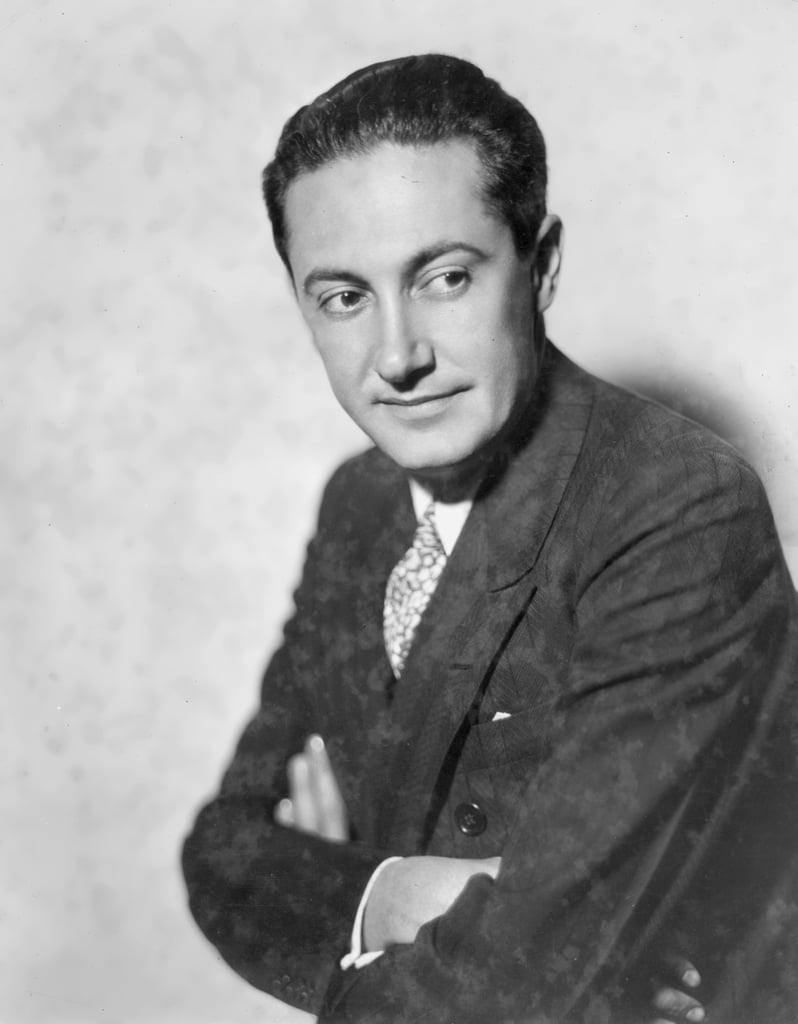 Producer Irving Thalberg had a reputation in Hollywood as a boy wonder for not only his youth, but also his ability to pick out just the right scripts. He oversaw hundreds of movies and streamlined the process of mass producing motion pictures. (He also produced the newsreels that helped defeat Democratic candidate Upton Sinclair, who is portrayed by Bill Nye in the film.) When he suddenly passed away of pneumonia in 1936 at the age of 37, thousands came to his funeral to mourn him.