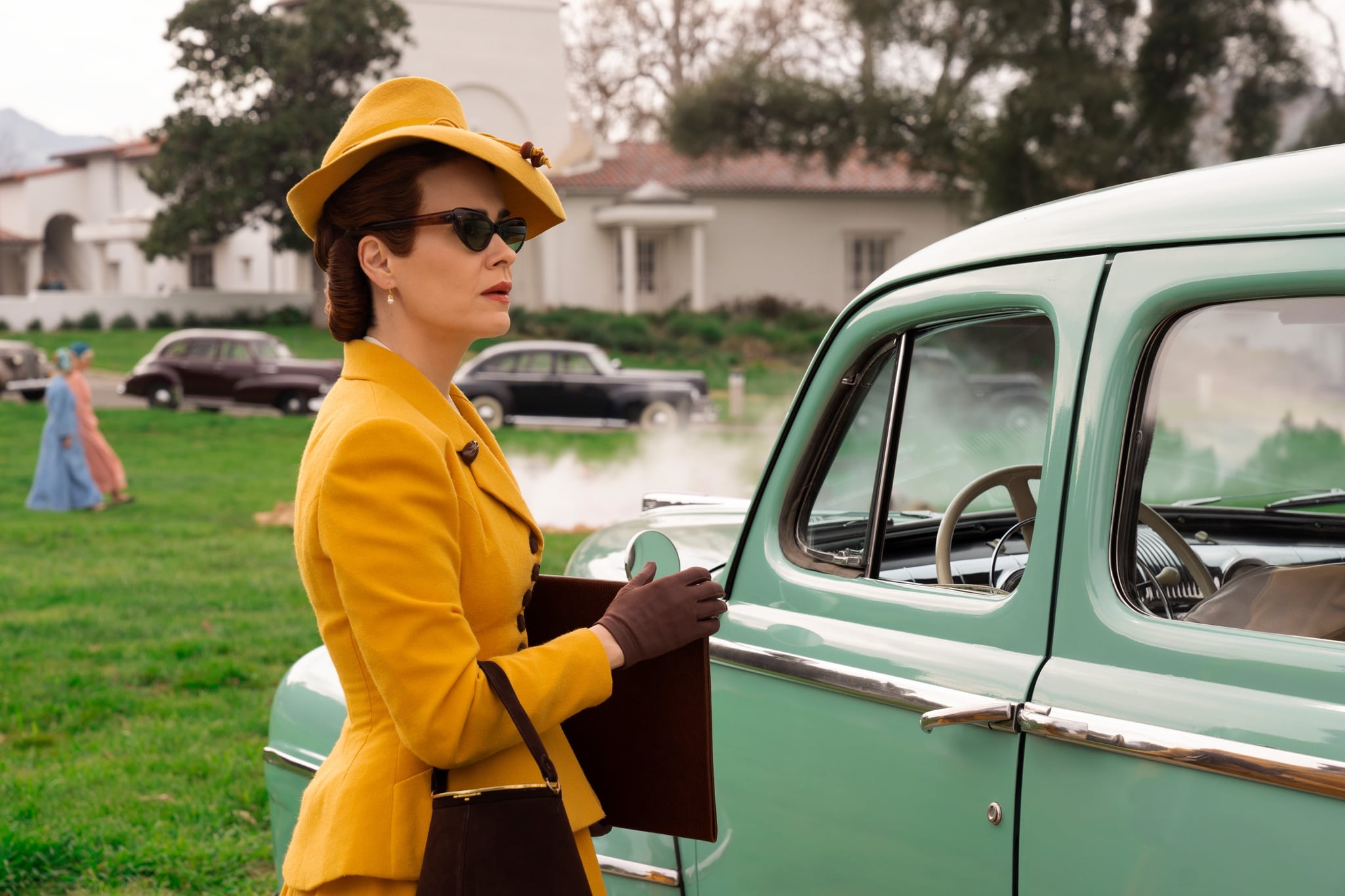 In Netflix's Ratched, nurse Mildred Ratched (Sarah Paulson) is a mysterious character who is hard to get a good read on. Is she decent? Is she bad? The truth is, she's a little bit of both, and once you learn her backstory, it makes a little more sense why she does some of the things she does at Lucia State Hospital in California.

Toward the end of the first season, Mildred starts to open up about her past. While at a children's puppet theatre with Gwendolyn Briggs (Cynthia Nixon), Mildred starts to see a different puppet show than what's actually happening, and this is when we learn of her sad past. Mildred grew up during the Great Depression and was born to a mother who didn't want her. Her mom, who was an alcoholic, gave Mildred up, and she ended up in foster care. It was while she was in a foster home that she met Edmund Tolleson (Finn Wittrock). The children were beaten by their foster parents and were eventually removed from the house.

A social worker forged the children's paperwork to make them appear as blood siblings in an effort to keep them together. They were placed in foster home after foster home, but all of the parents beat them or didn't take care of them. Finally, the social worker placed them in a home that she thought would work, with parents who were excited and well off.

At first Mildred and Edmund thought things were going to be OK at this house. They were showered with gifts in the beginning, but soon they realised their parents were exploiting them and forcing them to perform inappropriate acts in front of an audience in their basement. When they couldn't take it anymore, Edmund killed their parents, and while he and Mildred tried to escape, he got caught. Mildred ran away but lost track of Edmund.

A few years later she discovered him at a home for troubled boys, but he felt betrayed by her running away and escaped her this time. Fast forward to when Edmund kills the four Catholic priests and ends up at Lucia State Hospital, and that's when Mildred tracks him down again to reconnect. She had to lie her way into her nurse's job — she has no nursing licence and lied about being a nurse in the Army as well — but she was able to reconnect with Edmund once there. Alas, the end of the season finds the two at odds again, and we'll have to wait for a season two before we find out what happens.