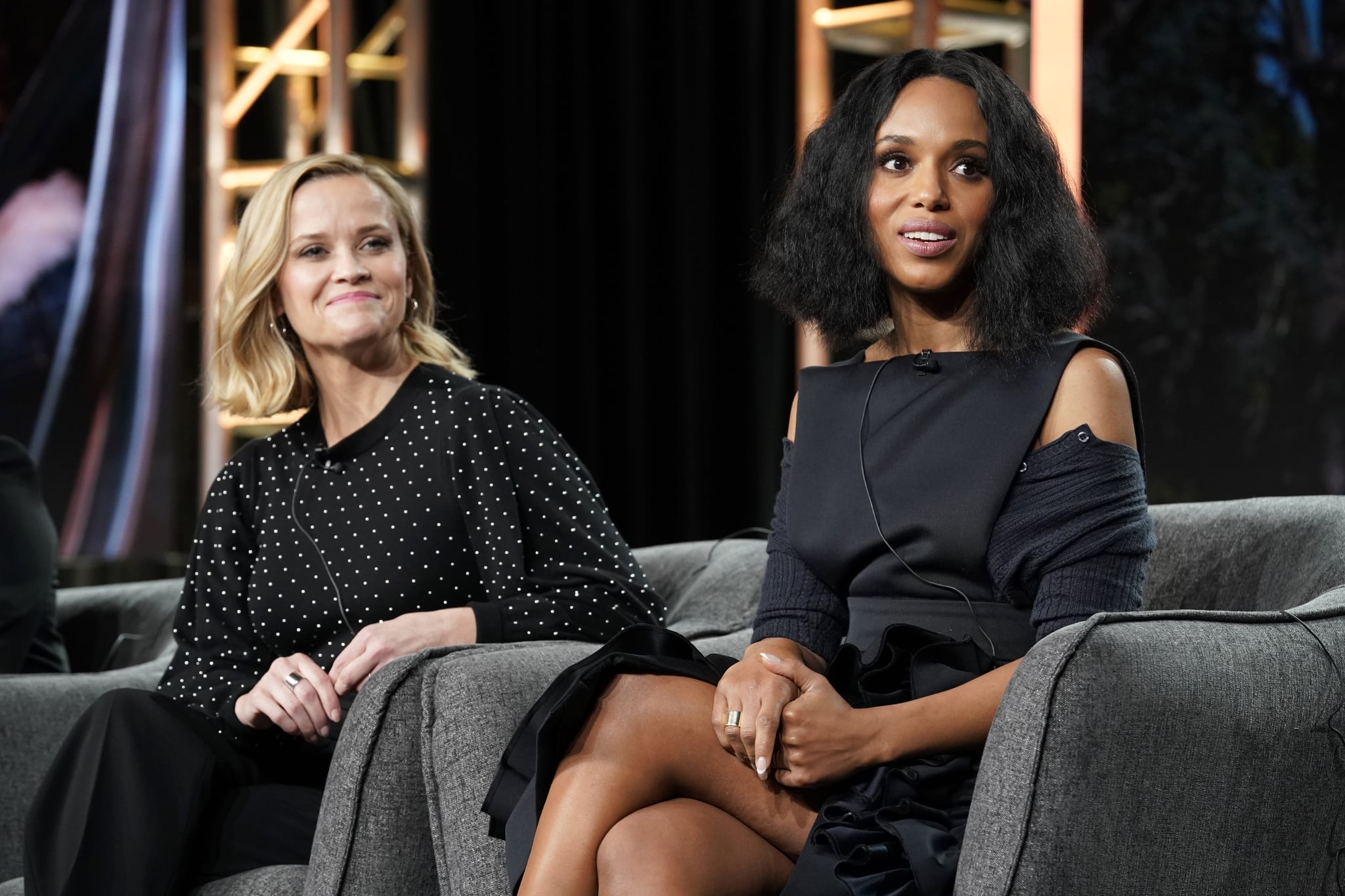 Clueless is already a perfect movie as is, but what if Reese Witherspoon and Kerry Washington had been in it? In a recent video interview with BuzzFeed, the Little Fires Everywhere costars revealed they had both once auditioned for the zeitgeist-defining film, proving they were perhaps destined to work together in some capacity.

In a 2015 oral history interview with Vanity Fair, Clueless director Amy Heckerling confirmed she had considered Witherspoon — along with Tiffani Thiessen, Keri Russell, and Alicia Witt — for the role of Cher, but Alicia Silverstone was always her first pick. Heckerling told the magazine about Witherspoon, "I saw some movie where she had a southern accent. Maybe it was on TV, a movie of the week. But I did see some scenes of hers and went: Wow. She's amazing. But Alicia is Cher."

Related:
As If Any Clueless Fans Won't Know Every Single One of These Movie Quotes!

Though it didn't work out for them, Witherspoon and Washington aren't opposed to revisiting Clueless in the future. "We should do like a remake," Washington joked. Witherspoon added, "We should recreate a scene from Clueless. That would be so fun." We would like to see it!