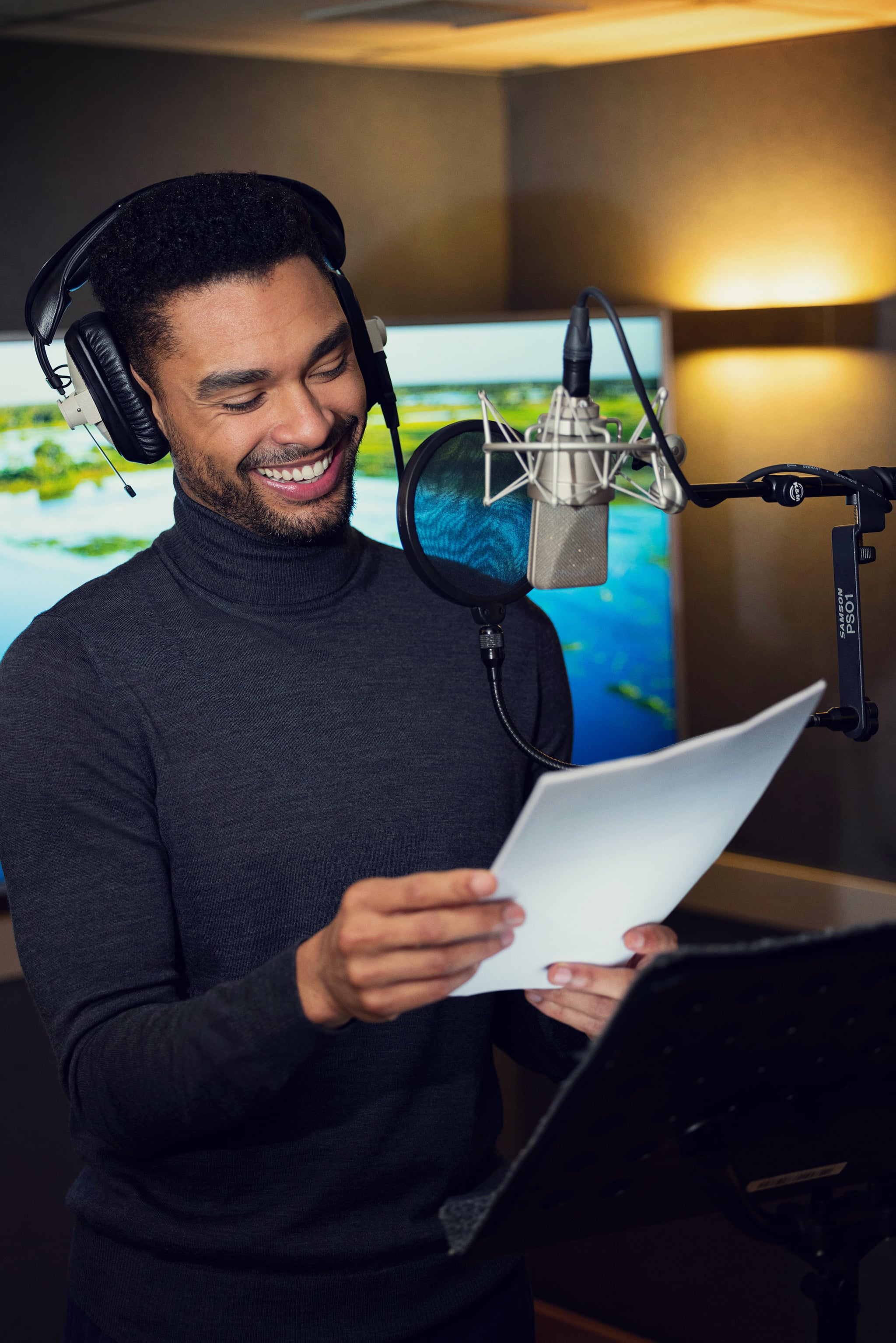 Everyones' favourite duke, Regé-Jean Page, will be back in our lives this spring, but not in the way you think. Page has been tapped by Netflix as the narrator of a brand-new nature documentary, "Surviving Paradise: A Family Tale", set to air in March this year. Since the "Bridgerton" actor won't be returning for the second series of the romantic period drama, his talents will see him feature as the voice of the documentary, educating viewers on the state of the climate and how we can best preserve it.

According to the "Surviving Paradise" synopsis, the documentary will explore "the Okavango Delta, a vast oasis, isolated from the rest of the world by unforgiving desert. It's also a refuge, built and maintained daily by its inhabitants; in return, it caters for their every need. Big cats may appear to reign here, but in reality, the fate of every creature, great and small, is intertwined. This film explores the blueprints for building the perfect world, managing it sustainably, and maintaining it — despite extremes of drought, famine, and flood. Most crucially, it spotlights those passing the secret formula on to their descendants, who will find it harder than ever before to keep their Eden intact."

"Surviving Paradise: A Family Tale" will land on Netflix on 3 March.