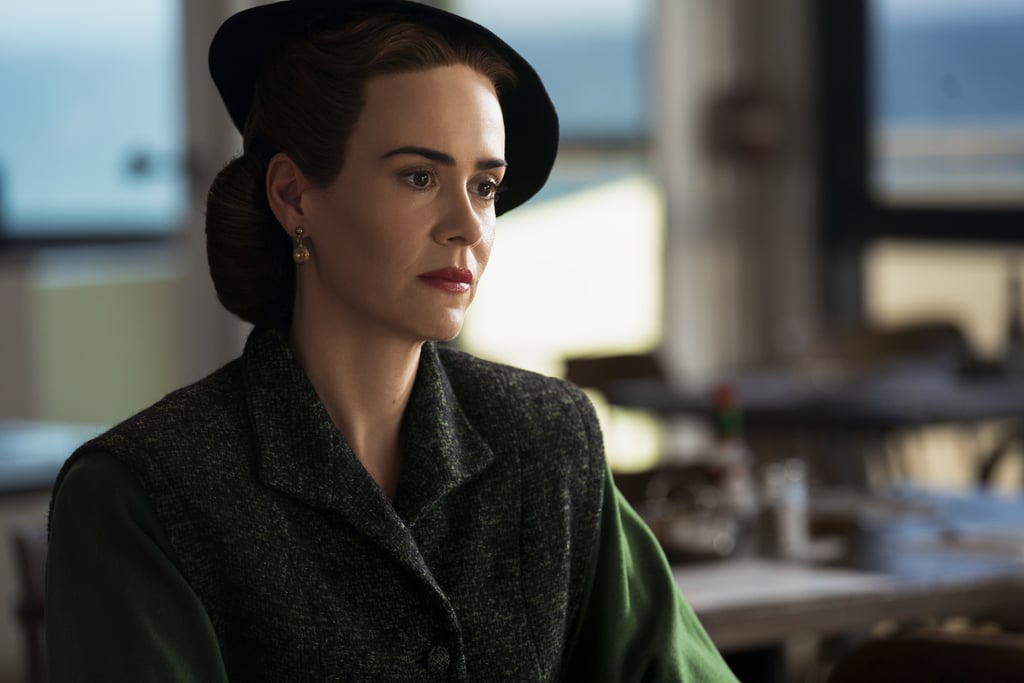 Sarah Paulson, the reigning queen of screams on American Horror Story, has proven time and time again that she knows how to deliver a memorable performance. She first began her career in 1994 with an episode of Law & Order, and since then, she's been in every genre, from horror and thrillers to comedy and drama. Not one to stick strictly to film or TV, Paulson's made sure to diversify her filmography with shows like Mrs. America and American Crime Story, and movies like Blue Jay and Carol. With her most recent role as Nurse Mildred Ratched on Netflix's Ratched, she's back to terrify us once more. Below we've ranked some of her best performances.

Related:
Not Sure If You Can Handle the Gore in Netflix's Ratched? Here's a Guide
Previous Next Start Slideshow
RatchedStreamingAmerican Horror StorySarah PaulsonMoviesTV