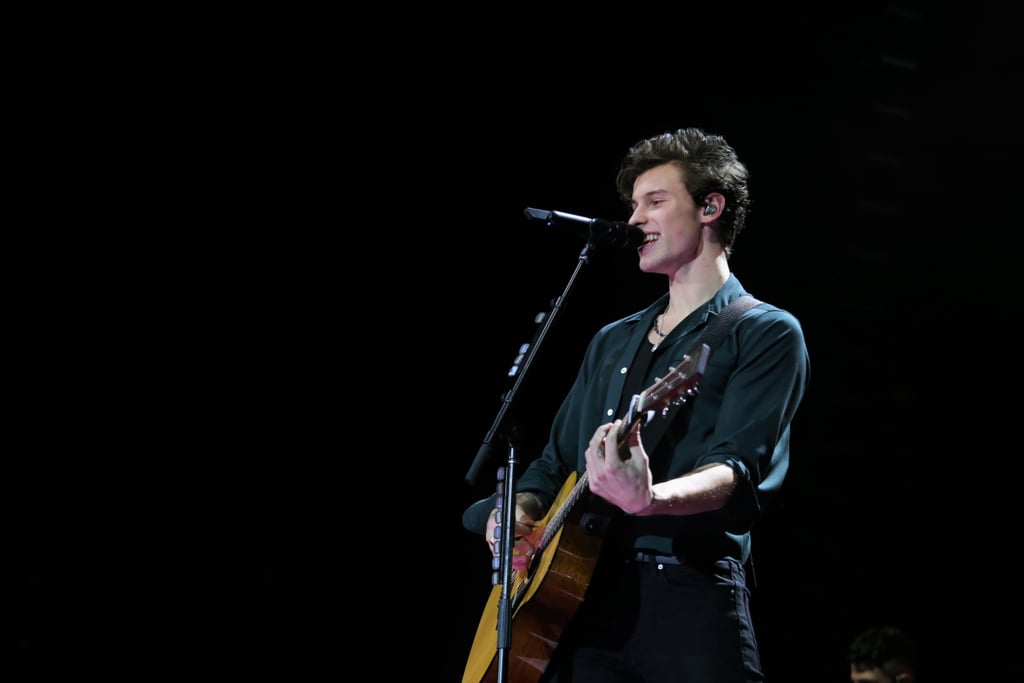 Shawn Mendes is one of the most popular artists today, and when you listen to his music, it's easy to see why! From the supercatchy "Treat You Better," to the heartfelt ballad "Mercy," all the way to his most recent release with Camila Cabello, "Señorita," Mendes consistently puts out some great songs. Though he's from Canada, Mendes has become an absolute staple in worldwide pop culture.

Ever since his first single release of "Life of the Party" back in 2014, Mendes has been killing the game. You may currently find yourself in my situation and be addicted to the "Lover" remix that he and Taylor Swift recently put out together. Whichever song is your favourite, it's pretty obvious that Mendes has never released a bad single. That being said, let's take a trip down memory lane as I offer my definitive ranking of his singles.